Third Worlders just hate us because they think we have money.

So now that multinationals, banks, insurers and governments have outsourced and offshored most of Australian jobs to the Third World, else recruited Third Worlders on scab work visas; our personal details are accessible by dodgy Third Worlders.

Third World scammers in India, Malaysia and the Philippines are making a killing. And they target Australian aged pensioners in particular.  Curry munchers in Delhi are the worst. 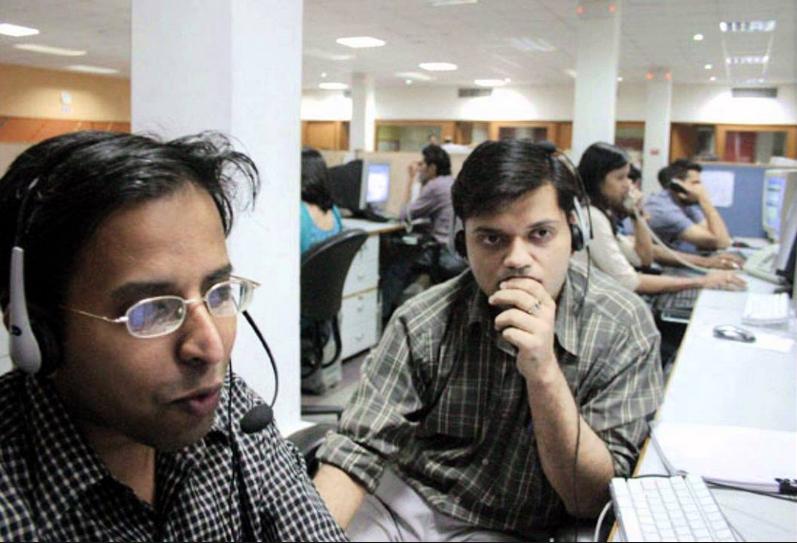 Every wonder how they get your number and know your name when you answer your phone?

More than not, there’s a short delay as the call comes in all the way from Delhi and then the accent is definitely curry munching.  You can even see the head wobble in your mind’s eye.

Yep. it’s another scam!  And don’t try the head wobble at home – that would be ‘cultural appropriation’ and the United Nations cultural police will be coming after you.

Typical hoax calls claim to be from the following serial offshoring organisations:

Typical hoax calls also claim to be from the following serial employers of Third World scabs in Australia:

When you phone your bank or utility or government agency, it’s standard practice that you provide your personal particulars over the phone:

But it’s actually quite scary what a scammer can do over the phone using just your name and DOB.

So here are some notorious phone scams of late:

In 2016 Gold Coast businesswoman Cynthia Dammerer was fraudulently charged with a $10,000 cash advance after her mobile phone mysteriously went out of service after 9pm one night.  While she initially thought her phone network was down, she later discovered the fraudsters had also broken into her email account and tried to change her password.

“I called Telstra and they said I had moved my number over to Vodafone and I’d have to go into a store to sort it out,” she said. “I had no idea.”

Ms Dammerer said scammers had moved her phone number to an untraceable Vodafone prepaid account so it could be used to verify bank account transactions, and potentially create new accounts.  “They did it all online,” she said. “They didn’t even have to go into a shop.

A Sydney man (34) who asked to remain anonymous, said he discovered his wife’s phone number had been stolen, along with money from a joint bank account, after her phone was disconnected. “We had an NAB account that was being closed down and I noticed it had a $10,000 cash advance on it that had been withdrawn. My wife wouldn’t have done that,” he said.

“When I got home she said her phone wasn’t working so I called Telstra and they said we’d set up a new SIM card.” 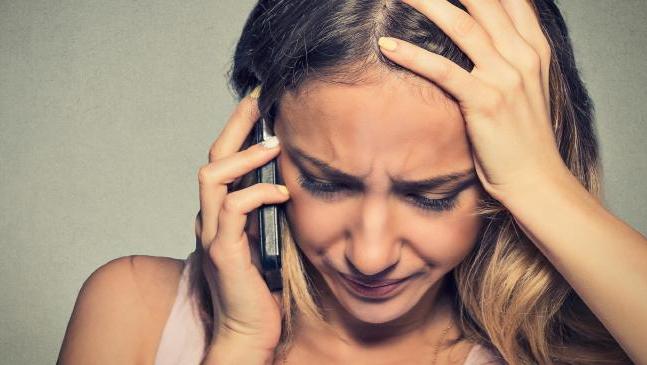 The man, who reported the fraud to the police, said the scammers used very basic personal details to steal the phone number, and he was shocked customers weren’t better protected.  “I think it’s common knowledge within the industry,” he said. “Telstra needs to better protect customers’ security. We’re lucky because we caught it early and the bank was good about it.”

Australians lost $711,951 to identity theft last year, according to the Australian Competition and Consumer Commission, including more than $91,000 in December alone.

More than one in five identity scams involved a telephone.

And the Third World scum target our vulnerable – aged pensioners.

According to National Seniors Australia, older people are making many of the reports about social media site scams, according to consumer watchdog the Australian Competition and Consumer Commission (ACCC). Australians aged over 55 accounted for 45 per cent of around 200,000 reports to Scamwatch, with investment scams accounting for the most losses, followed by dating and romance scams.

Lately, ex-Medicare employees have stolen thousands of Australian Medicare card details. On the New South Wales Mid North Coast,aged pensioners are being targeted by bogus Centrelink callers purporting to be representing Centrelink, claiming that they have overpaid pension payments.  In late 2016, an 89-year-old Gold Coast woman lost more than $200,000 after she was involved in a telephone scam that has targeted several elderly Gold Coast residents.  The scammer claims to be either a police officer, business manager or a fraud investigator from an Australian bank.

An 80-year-old from WA’s South West lost more than $15,000 in a phone scam where the caller pretended to be from Centrelink and claimed the man’s pension payments would be stopped unless he paid money supposedly owed to a telecommunications company via transfer through Western Union.

In May 2017, Australia Federal Police issues a nationwide warning about a foreign phone scam dubbed the ‘can you hear me’ phone scam.

It involves a scammer calling a business or home number and once the person answers the scammer asks ‘can you hear me?’.  The caller may ask it several times, to which most people on the other end would reply with ‘yes’.  The scammer then records the ‘yes’ response and ends the call.  That recording of the victim’s voice can then be used to authorise payments or charges in the victim’s name with voice recognition.

Because it is the person’s voice authorising transactions, it makes it hard to dispute later if a victim claims they have been scammed.

Police advise that if you receive a ‘can you hear me?’ call, hang up, and don’t respond.  If you do respond with a ‘yes’ contact your bank and monitor your accounts closely.

Assistant Commissioner Thomas Ryan said that the ATO makes thousands of outbound calls to taxpayers a week, but would never contact taxpayers about a debt in this threatening manner and urges people to protect their personal details.

In 2015, there was a complete Indian call centre phoning Australians advising that the person’s computer is infected with a virus and requesting credit card details to fix the problem, or offering products, services or cash under fake government grants, or seeking bank details in order to process a bank fee refund or tax refund, or offering to place the person’s number on the Do Not Call Register for a fee, or even recorded messages asking consumers to dial 9 for a ‘free’ holiday.

Never provide your details to anyone who has contacted you out of the blue – by phone, SMS, email or carrier pigeon. Never click on any links, open attachments or respond to the sender.

In Sydney, tragically a trusting retired English bus driver, Peter Hofmann (68) was scammed out of all his wealth by a Thai woman. The proud pensioner owned two homes, a rare and valuable gold coin collection and had accumulated a substantial­ nest egg to enjoy his twilight years, but the Asian bitch stole the lot.  Mr Hofmann­ fell on hard times and was living­ in his Ford Laser at Maroubra.

Mr Hofmann­ had been living in his car at Maroubra, showering at the local surf club each day, since Christmas.  He parked in Mons Ave each night, usually outside the ambulance station and near the bus terminus for safety.  But on June 21, the night of State of Origin II, he had to park several spots further away. The next morning Mr Hofmann­ was found dead, stabbed several times, and the driver’s side window — where he usually rested his head, with his feet on the passenger seat — was smashed in. 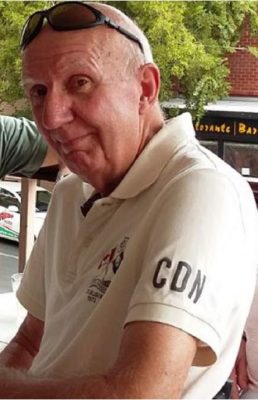 There was no apparent reason­ for the killing – probably a hateful Pacific Islander or two.

One recommendation, before you hang up on a scammer:

Buy a Acme 477 Thunderer 58.5 Whistle – available from Rebel Sports.  It is one of the loudest whistles on the market. 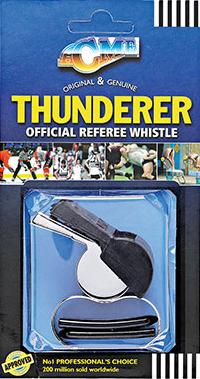