Another African desert drought?  The rains don’t come in African deserts as per usual; still African women get literally bedridden by their Big Black Men to keep breeding like rabbits regardless.  Lefties ramp up the latest African famine-athon appeal to the First World. Out come the photos folio of starving, poverty and suffering to tug the heartstrings of donor Whites.

But they breed like rabbits, then run out of food and so come crying to the First World for charity again, so they can breed again, in the desert, then da rains don’t come (shame) and so it goes on – Africa’s famine-athon conning us like a seven year itch. 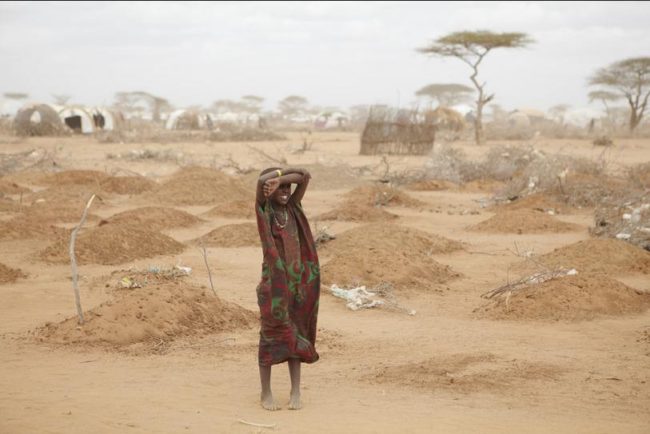 Doing what?  Breeding for the next drought! 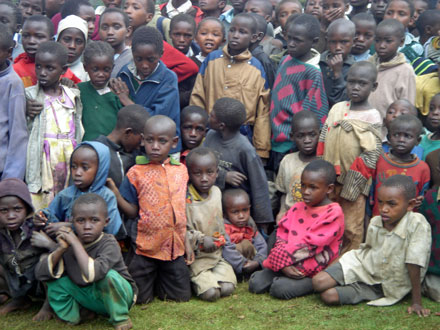 No.  Prevent the Pregnancies!

This round there are dozens of leftie bleeding-heart NGOs tugging at First World heartstrings, not just the usual UNICEF and World Vision – literally dozens of leftist agencies are highly organised and trained in slick propaganda.

And you thought some of these only helped needy Australians, like Vinnies?

The non-profit sector continues to grow rapidly in Africa and around the world. In South Africa alone, there are more than 100,000 registered non-profit organisations and in Kenya the number of NGOs grew by over 400% between 1997 and 2006.

They claim to be not-for-profit.  They recruit leftist social justice warriors with degrees in subjects like development studies, so such sheltered upper middle class missionaries can feel good about themselves. They engage corporate fundraisers who extract massive commissions.  They euphemistically brand it as “international development management”  but it is still 19th Century missionary zeal idealism.

And the starving millions are migrating in their hordes to the First World, breeding as they go, aided and abetted by the United Nations HCR.

What do they ask for?  Not food parcels, or tents or blankets, but cash. Lots of it all unconditionally. 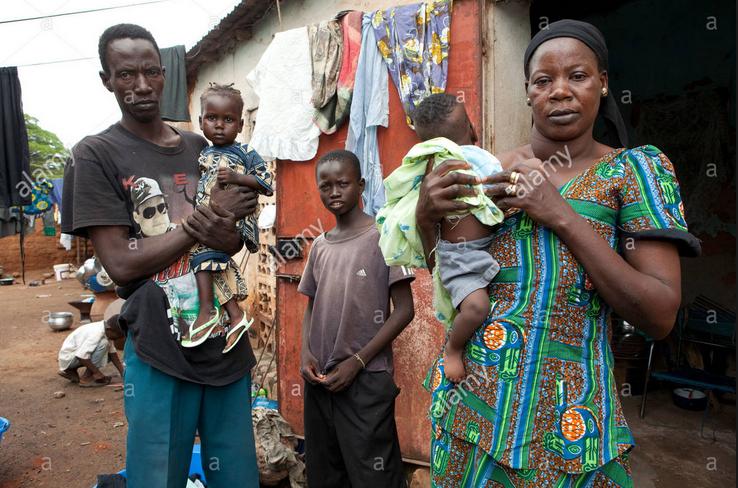 Africa’s rapidly breeding population was a billion in 2010.  Seven years later it is 1.2 billion.  They have bred amongst themselves and extra 200,000,000 in seven years, and that allows for deaths, wars, civil wars, famines and the ongoing exodus to the First World like Western Europe. 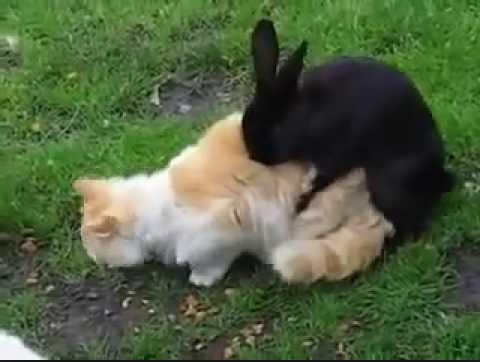 Well it would stop the babies

The First World are all over Live-Aid and Band-Aid, since they got bleeded broke and gutted over da Black breeding scam.

Frankly, First World donor fatigue is catching on.  It is the New White.

It exposes the African Famine-athon as a leftist ponzi scheme fraud.  It involves a bunch of leftist charities spruiking a catastrophic famine afflicting millions in Africa to entice cash out of the First World.  The campaigns are heartstrings pulling sleek showing natives in a wind-swept desert, dead livestock, bloated babies bla, bla, bla.  The promise is to Feed Africa’s Starving Millions.

But the cash collecting agencies take a big chunk, and so too the local corrupt officials, so that very little direct aid reaches the fake desert natives – because 99.9% of Africans live in cities.  Donors never get to see any benefits.

Then on average seven years later, when donors have forgotten, another famine-athon campaign ramps up again.  Meanwhile, African women have bred like rabbits, so that on average every 7 years an extra 200,000,000 black babies are added to the African stock.

So wake up to the sham!

This round their paying people smugglers to ship them direct to Italy and the holy grail of First World charity. 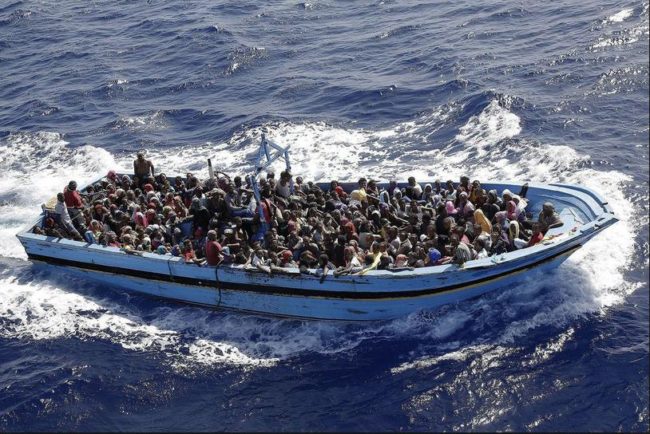 The only disincentives?  Smuggler fee is €4000. The shortest distance across the Mediterranean Sea from the western end of the Libyan coast to the Italian island of Lampedusa (Euro-heaven) is just 290 miles and sometimes the weather is rough.

The French president Emmanuel Macron has spotted the con before his eyes during his on May 19 trip to visit French Legionnaires protecting Mali in West Africa. 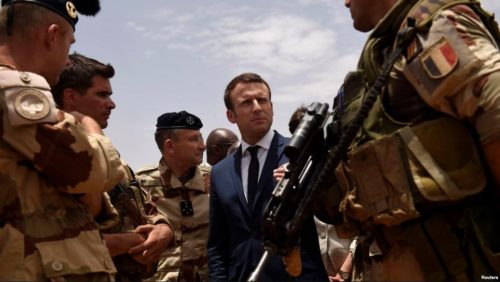 Weeks later at the G20 Summit in Hamburg, Macron advised that for inherited French colonial support for Africa “simple money transfer” was not the answer.  He instead recognised that as a former colonial power (since 1624) that controlled dozens of territories across Africa, France as a First World nation accepted responsibility to help with infrastructure, education and heath, but not cash.  Macron listed systemic issues across Africa including corruption, Big Man syndrome, Islamist terrorism, drugs and weapons trafficking.

“At the moment, spending billions of euros outright would stablise nothing. So the transformation plan that we have to conduct together must be developed according to African interests by and with African leaders.  The problems Africa faces today are ‘civilisational’ and stem from ‘failed states, complex democratic transitions and extremely difficult demographic transitions.It’s by a more rigorous governance, a fight against corruption, a fight for good governance, a successful demographic transition when countries today have seven or eight children per woman.”

Macron” a wake up to the ‘Starving African Millions’ ponzi scheme. 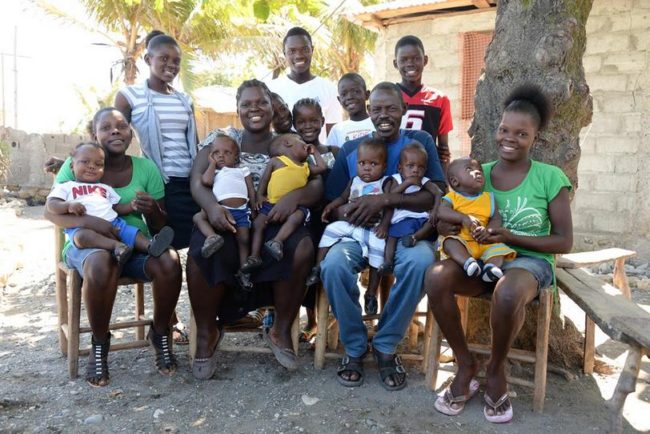 Negro culture still pumping them out

And his comments are supported by recent academic research by a prominent political scientist Françoise Vergès’ book in his new book ‘Le Ventre des Femmes‘ (The Belly of Women) concluding that overpopulation and too many babies per woman are the root causes of African poverty. 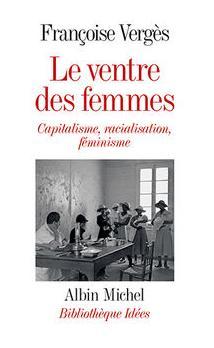 It’s time to encourage contraception and sterilisation of African women, just as France recognised was needed back in the 1960s and 1970s when it was responsible for colonial government across much of Africa. 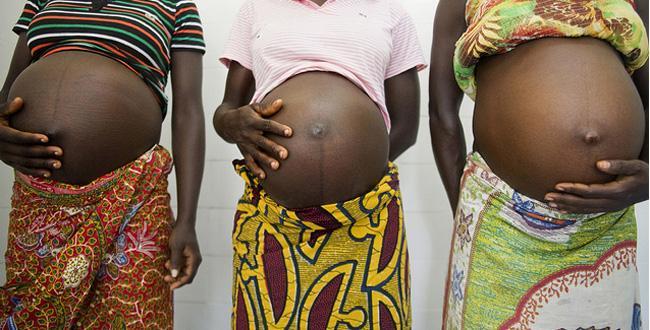 Evenm with the high infant mortality rates, even higher fertility rates, and the cultural value of large families are cited as the main factors driving Africa’s out of control population crisis. 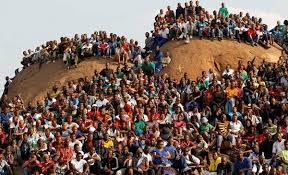 It is fair to question the basic human right of African females to give birth to 7 or 8 or however many children.

So French President Macron is right when he concludes that the African continent’s problems are not economic, ecological, or political, but demographic.

In other words we have to stop Africans from breeding. Perhaps child-free married couples ought be given a land grant.

Be a hero for Africa… 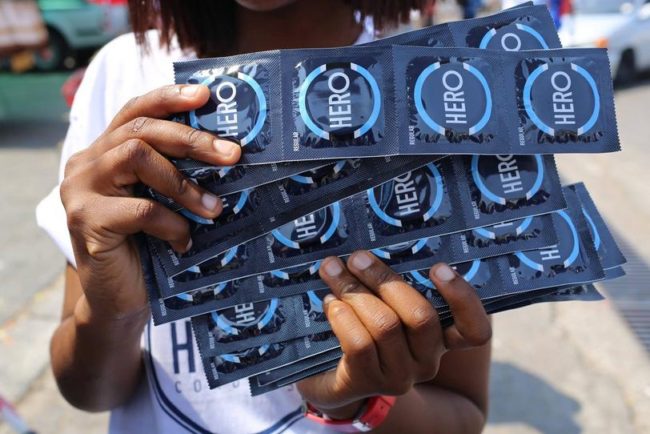 But if the backward men won’t use them, well just never send cash

“Seven-Eight children per woman is not a problem of civilization,” one person said, while another added: “It’s 2017 and France still shares colonialist and racist views towards Africa. Some things never change.”

Racist?  And United Nations statistics show that in the next three generations, there will be 4 bloody billion Africans with their tin cup out, if the women keep it up. 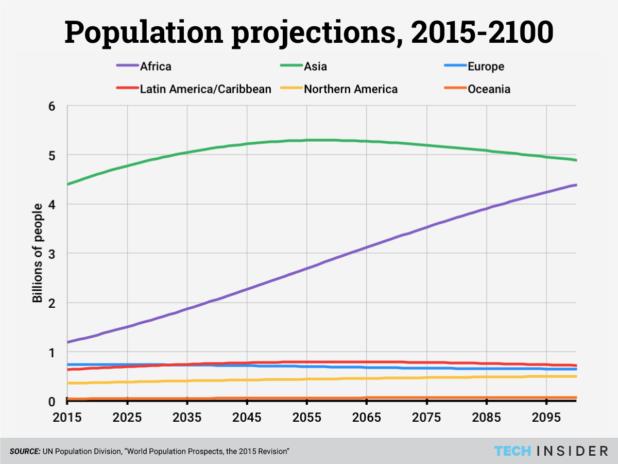 Seriously, Australians feeling generous ought to consider the 105,000 registered homeless Aussies on the dodgy 2016 Census fiasco.  Double that figure and you’re probably closer to the true state of affairs.  And then there are the 700,000 Aboriginal and Torres Strait Islanders of Australia – many of whom live in third world conditions.  Then there are the 2.5 million Australians deemed to be living below the poverty line – all in our so-called ‘rich country’. 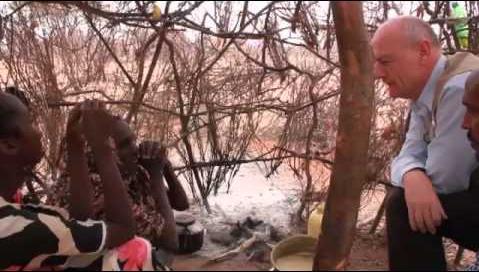 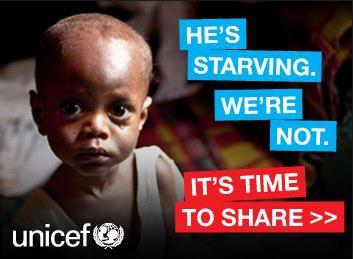