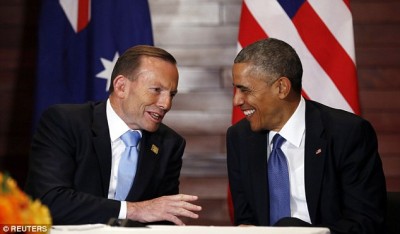 And yes, Australia will buy 58 more F-35s from the U.S. for $12 billion.  But Putin says his MiG-35s fly circles around them, and so does Xi about China’s carbon copy J-31, so are you smiling just for the cameras?

Abbott claims that fighting ISIL will be a “dangerous mission” but “it is an essentially humanitarian mission” so long as ISIL don’t capture you.

Abbott’s commitment to this 21st Crusade is estimated at $400 million of budget emergency funds per year, and spend thrift Labor has given its full support.

Abbott has at the same time withdrawn Christmas leave and travel entitlements from Australian Defence Force personnel. Estimated cost is $120 million. Abbott’s man in the Senate, Eric Abetz says paying this is “neither responsible nor realistic”. 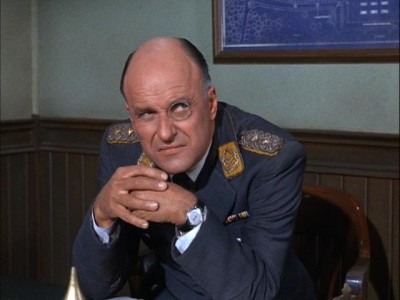 It will be an Obama of an ADF Christmas.