Independent candidate for the NSW seat of Cootamundra in 2019 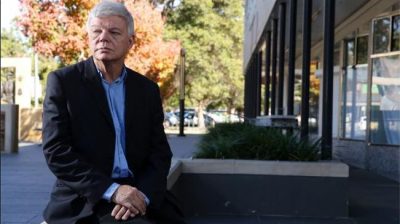 Once again, I am a Riverina ‘one-percenter’ in the poll in Cootamundra, but it has had a decided twist. A twist that bodes very well for the future, not just in the ballot box, but on the ground.

It would seem that when the votes finalise, I will be back around the same 453 that I had in the by-election of October 2017.  That is – one per cent.

Yes, they were the same sort of determined people I met in the by-election in October 2017 and I am pleased about that. They had obviously seen my long commentaries in the local press and many had read my leaflet. I took advantage of the candidates’ nights and gave our message in hard currency. I was, as the smear sheet the Sydney Morning Herald reported – the candidate who spoke a language few had heard before.

I raised the matters of the China cities along the very fast train line (the subject of a Sixty Minutes report one day after the poll!), the theft of water by the privileged National Party connected farmers and the likely use of contract labour in agribusiness and the new mines that will supplant the farms of the district. But I said all this with earnestness and I minced no words. I was condemned by the mainstream major party candidates. They all upheld the state line on all these questions, maintaining, that I was a ‘radical’ and beyond polite discourse.

The bad-good twist on my effort was revealing. A day out from the close of nominations, up bobbed a candidate for the so-called Sustainable Australia Party who, as it turned out, out-polled me. This Sustainable group talk ‘population’ and about the need to limit growth. Obviously, and it is an indictment of many decent folk, that when presented with a softer option, it will always be taken. Some 600 votes, I would never get! 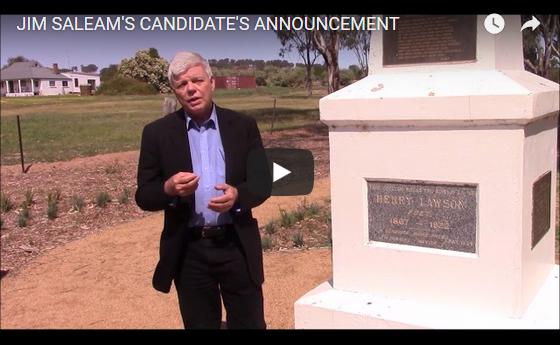 Reflecting upon the campaign purpose

Interestingly, the candidate works for the railway corporation overseen by ex-Nationals boss Warren Truss, which most farmers oppose and which will serve foreign interests . In other words, I verily believe this was a Nationals put up job from the bag of tricks! 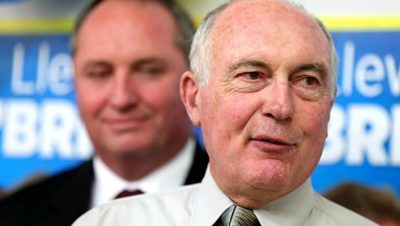 However, the fact that these votes were there to be nicked, tends to indicate to me we had indeed made an impression on people and had talked up an urgent question, the population question. We had generated a new pool of people who may yet change the politics of the area.

It is time to make the appeal.  The campaign led to me meeting new people who I am sure will become Australia First members. The lightest sprinkle of people is on hand in West Wyalong, Ungarie, Young, Temora and Coolamon. It is my intention that they coordinate as part of our Riverina effort.  Expect a meeting in due course!

Meanwhile, we reproduce just a couple of the several newspaper items devoted to our Cootamundra effort.

Overall, they were fair. Through local issues, we were able to develop out national themes.

After the NSW Election

We would remind members that we are hitting the ground running straight after the poll.

We intend to approach many people animated during the election hype by different groups that are not committed to an activist function but to simply an electoral agenda.