Now nickel prices are low in the predictable commodity cycle, but Queensland Nickel has no cash reserves.

West Australian Supreme Court Justice Tottle heard yesterday that Queensland Nickel was in a “worse than perilous position” and without the payment administrators would be called in and its Townsville refinery workers could lose their jobs.   Australia’s big four banks are refusing to loan Queensland Nickel finance, which means Mineralogy’s ability to repay loans is questionable.

“As a result of the fall in the nickel price QN is experiencing a liquidity crisis and it has claimed it requires an injection of $28 million to avoid closure of its refinery, job loses for up to 767 employees and avoid QN being put into administration,” Tottle said.

Justice Tottle also noted that in 2013-14 Queensland Nickel was “sufficiently profitable to be able to donate $15 million to the Palmer United Party”.

One worker at the refinery said “I’m a father, it’s Christmas time and I’ve got mortgages.” 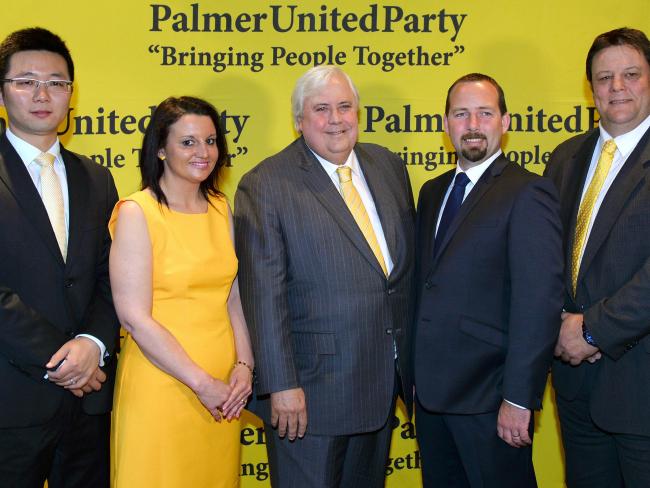