Serious economists have been warning for a while now that China’s $43 Trillion corporate debt is not sustainable.

Many Chinese companies, propped up by the state for imperialist reasons abroad, are starting to crack. 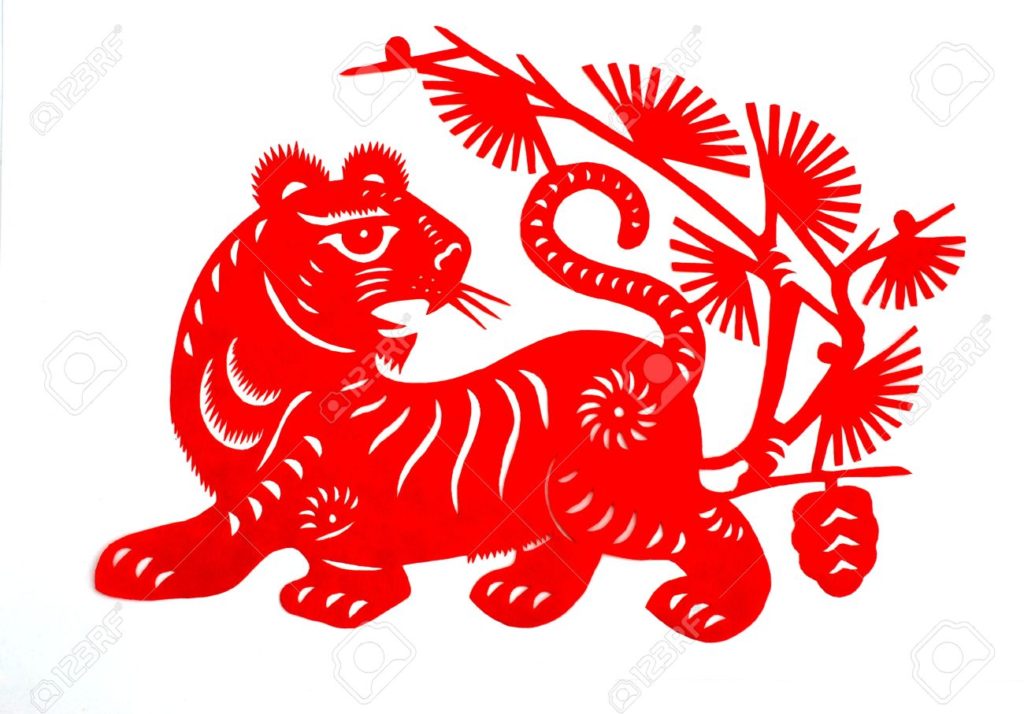 Australia’s traitor class continually shouts out that the China boom is their (they say ‘our’) salvation from slump.  Now we find wild disorders all over China, as workers and peasants vent their anger at mismanagement and corruption.

The joke may be that a Maoist style communist upsurge could occur in China that will undermine the rule of the Communist Party of China. The radical wave might direct itself at China’s super-rich and their hangers-on.

What would happen to the Australian economy, so naively dependent on one Third World nation of economic fraudsters?

Even more deadly for us is the masses of Chinese who have moved stolen money to Australia, have set up companies here or who have migrated here. In a new revolutionary situation in China, the capacity for a so-called ‘refugee wave’, would indicate a tsunami in fact!

Industrial unrest and mass unemployment and underemployment are emerging as the chief threats to CCP elitist rule over China.

China’s Paper Tiger Economy is regarded by many China analysts as more a threat to China’s Communist Party (CCP) rule in China than separatist movements in remote provinces like Tibet and Xinjiang. One respected analyst based in Washington DC, David Stockman, labels the entire mess ‘China’s Monumental Ponzi’. 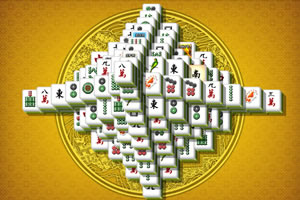 Third World China never have a hope of emulating the West, beyond getting Westerers to build extravagant building and empty high-rise for them. 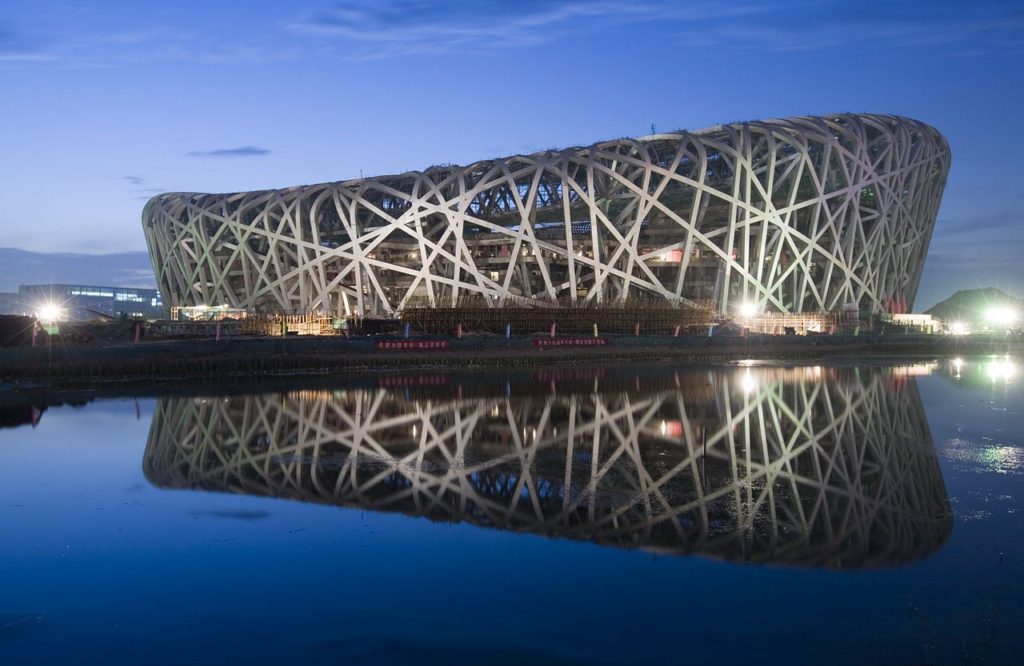 China’s ridiculous US$423M bird nest stadium, part of the $50 Billion that CCP wasted on the 2-week Beijing Olympics event in 2008.

China has been a culturally backward ever since Mao Tse Tung’s communist dictatorship came to power in 1949.  Nearly 70 years later and two wasted generations, the China construction and credit fraud is starting to bubble and burst. 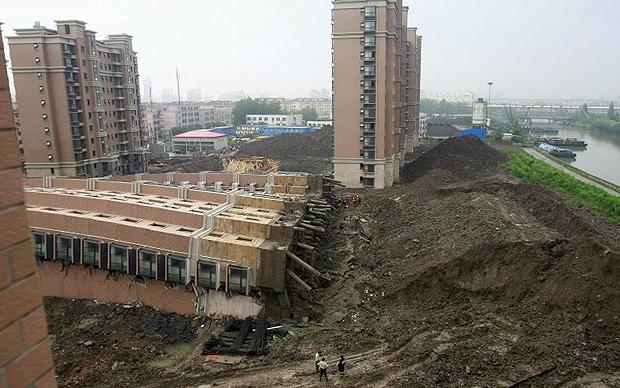 The dumb Third World communists have forced “an entire nation of 1.3 billion to go mad building, borrowing, speculating, scheming, cheating, lying and stealing. The source of this demented outbreak is not a flaw in Chinese culture or character—nor even the kind of raw greed and gluttony that afflicts all peoples in the late stages of a financial bubble.

Instead, the cause is monetary madness with a red accent. Chairman Mao was not entirely mistaken when he proclaimed that political power flows from the end of a gun barrel – he did subjugate a nation of one billion people based on that principle. But it was Mr. Deng’s discovery that saved Mao’s tyrannical communist party regime from the calamity of his foolish post-revolution economic experiments.

Just in the nick of time, as China reeled from the Great Leap Forward, the famine death of 40 million and the mass psychosis of the Cultural Revolution, Mr. Deng learned that power could be maintained and extended from the end of a printing press. And that’s the heart of the so-called China economic miracle. Its not about capitalism with a red accent, as the Wall Street and London gamblers have been braying for nearly two decades; its a monumental case of monetary and credit inflation that has no parallel.

At the turn of the century credit market debt outstanding in the US was about $27 trillion, and we’ve not been slouches attempting to borrow our way to prosperity. Total credit market debt is now $59 trillion—-so America has been burying itself in debt at nearly a 7% annual rate.

But move over America!  As the 21st century dawned, China had about $1 trillion of credit market debt outstanding, but after a blistering pace of “borrow and build” for 14 years it now carries nearly $25 trillion.  But here’s the thing: this stupendous 25X growth of debt occurred in the context of an economic system designed and run by elderly party apparatchiks who had learned their economics from Mao’s Little Red Book!

That means there was no legitimate banking system in China – just giant state bureaus which were run by  party operatives and a modus operandi of parceling out quotas for national credit growth from the top, and then water-falling them down a vast chain of command to the counties, townships and villages.  There have never been any legitimate financial prices in China – all interest rates and FX rates have been pegged and regulated to the decimal point; nor has there ever been any honest accounting either – loans have been perpetual options to extend and pretend.

And, needless to say, there is no system of financial discipline based on contract law. China’s GDP has grown by $10 trillion dollars during this century alone—that is, there has been a boom across the land that makes the California gold rush appear pastoral by comparison.  Yet in all that frenzied prospecting there have been almost no mistakes, busted camps, empty pans or even personal bankruptcies.  When something has occasionally gone wrong with an “investment” the prospectors have gathered in noisy crowds on the streets and pounded their pans for relief—-a courtesy that the regime has invariably granted.

So in two short decades, China has erected a Monumental Ponzi Economy that is economically rotten to the core. It has 1.5 billion tons of steel capacity, but “sell-through” demand of less than half that amount— that is, on-going demand for sheet steel to go into cars and appliances and rebar into replacement construction once the current pyramid building binge finally expires.  The same is true for its cement industry, ship-building, solar and aluminum industries – to say nothing of 70 million empty luxury apartments and vast stretches of over-built highways, fast rail, airports, shopping mails and new cities.

In short, the flip-side of the China’s giant credit bubble is the most massive mal-invesment of real economic resources—-labor, raw materials and capital goods – ever known. Effectively, the country-side pig sties have been piled high with copper inventories and the urban neighborhoods with glass, cement and rebar erections that can’t possibly earn an economic return, but all of which has become “collateral” for even more “loans” under the Chinese Ponzi.

China has been on a wild tear heading straight for the economic edge of the planet—-that is, monetary Terra Incognito— based on the circular principle of borrowing, building and borrowing. In essence, it is a giant re-hypothecation scheme where every man’s “debt” become the next man’s “asset”. 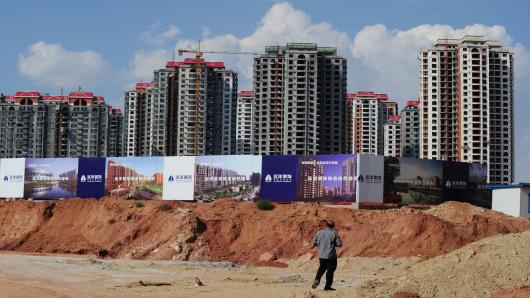 So China is on the cusp of the greatest margin call in history. Once asset values start falling, its pyramids of debt will stand exposed to withering performance failures and melt-downs. Undoubtedly the regime will struggle to keep its printing press prosperity alive for another month or quarter, but the fractures are now gathering everywhere because the credit rampage has been too extreme and hideous. Maybe Zhejiang Xingrun Real Estate which went belly up last week is the final catalyst, but if not there are thousands more to come. Like Mao’s gun barrel, the printing press has a “sell by” date, too.” 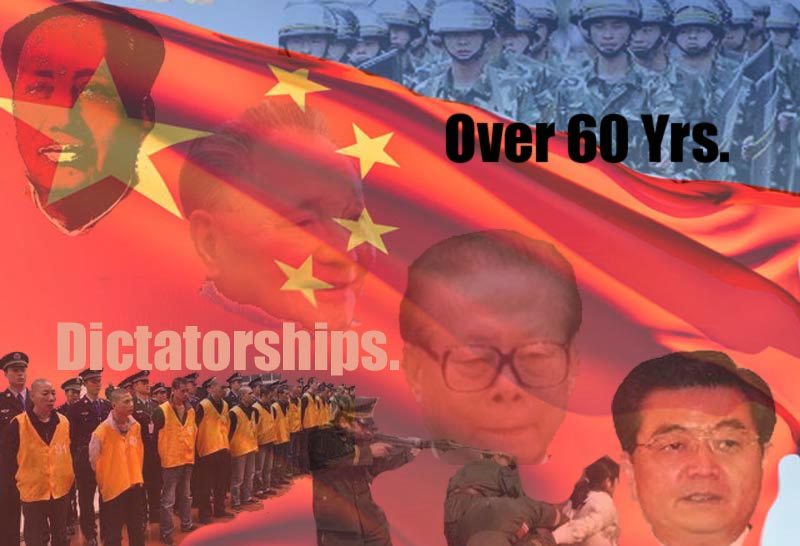 The economic slowdown in the world’s biggest bubble economy has driven strikes to record levels.  Last year, there were nearly 2,800 strikes, on average about eight a day — twice as many as the year before.  And so far this year, the number is up 20 per cent despite a nationwide crackdown.

Jobs have also been shed as factories close or cut production. 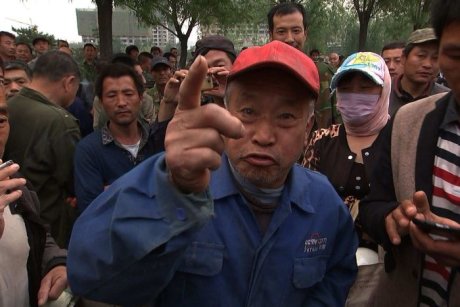 “This is the most corrupt dynasty in human history,” one man shouted.  Another said: “They say the happiness level of Chinese people is rising. Bullshit! You must come to a place like this to see the real China.”

The strikes are often big and violent, as China scales back traditional industries like coal and steel.

Even in the relatively-prosperous south-east, plants are closing or being relocated inland or elsewhere in Asia in search of cheaper labour.

The unrest has threatened to disrupt China’s plan to remake its economy into one driven by consumption, technology and services.
While worried authorities have now slowed the pace of job cuts in inefficient state industries, they still plan to scrap 6 million jobs in coal and steel.

Along with GDP, no other Chinese economic figure is viewed as suspiciously as the official unemployment rate, which hasn’t moved from 4% in years despite stock market upheavals, real estate boomlets and busts, and a dramatically slowing economy. 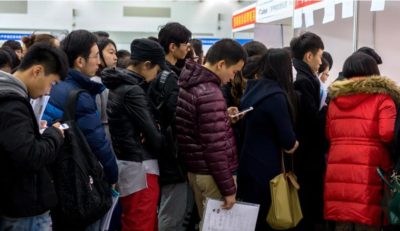 A London-based researcher in June 2016 has estimated that the country’s true employment problem at triple the official figure.  Fathom Consulting compiles what it calls China’s underemployment rate, including workers working less than full-time at steel plants and coal mills that have dramatically slowed output, according to Bloomberg. Fathom says its underemployment rate measures joblessness at 12.9% in China, triple its reading in 2012.

For a workforce numbering 800 million, that means about 100 million in China are underemployed looking for something to do. Time for a new Cultural Counter-Revolution in China!

Prominent labour activist Zhang Ziru, who has been involved in much of the labour unrest in China’s south, had a dire warning for the Government.

“If China’s system doesn’t improve and the Government fails to make political reforms, the grievances and grudges will grow until society explodes,” he said.

While most labour activists have been silenced or detained or have disappeared, he has continued to speak out.  He lives under constant surveillance and said he has lost count of the number of times he has been arrested.

China is a rogue state.  The millions of Chinese diaspora around the world need to show some patriotism and all return to the motherland to fix China and leave the West alone. 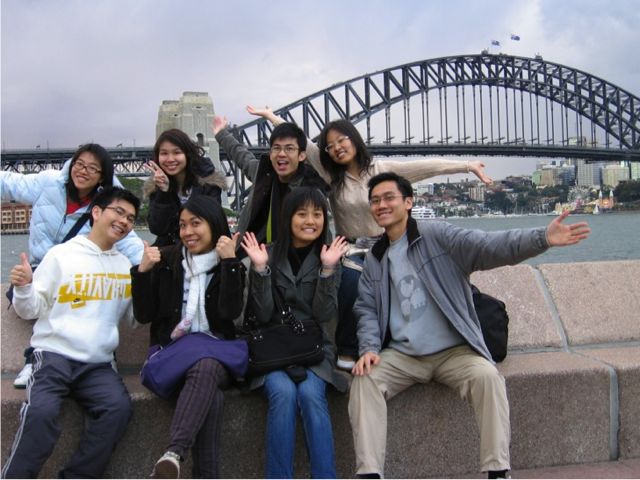 NO!  Go Home.  Your Country Needs You!