It’s July 1 2017, and at Canberra’s mid-winter ball it was decreed that public servants’ insatiable aristocratic spending needed topping up pronto.  And that was before Pyne’s boat races at the Cherry Bar.

Canberra’s infinite debt into the Never-Never requires tax hikes imposed on the remnant working Australian – found somewhere outside the Aristocratic Contemptuous Tomb (ACT).  So Lord Malcolm has dispatched his ‘go to’ Scomo to fund eccentricity incidentals. 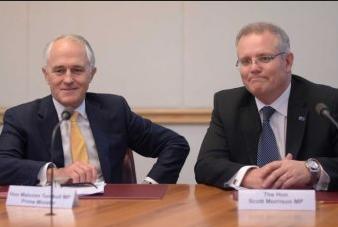 Useless as tits on a bull

WALLERAWANG:  Paris Agenda 21 says shut it down, or we’ll point da carbon bone at you! 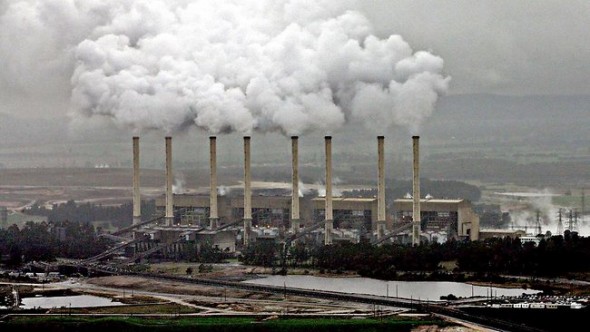 HAZELWOOD:  Paris Agenda 21 says shut it down, or we’ll point da carbon bone at you! 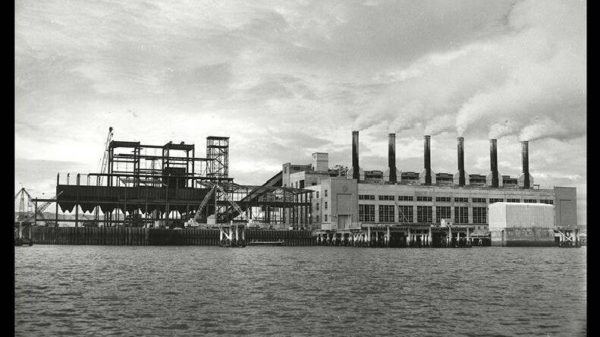 PORT AUGUSTA:  Paris Agenda 21 says shut it down, or we’ll point da carbon bone at you! 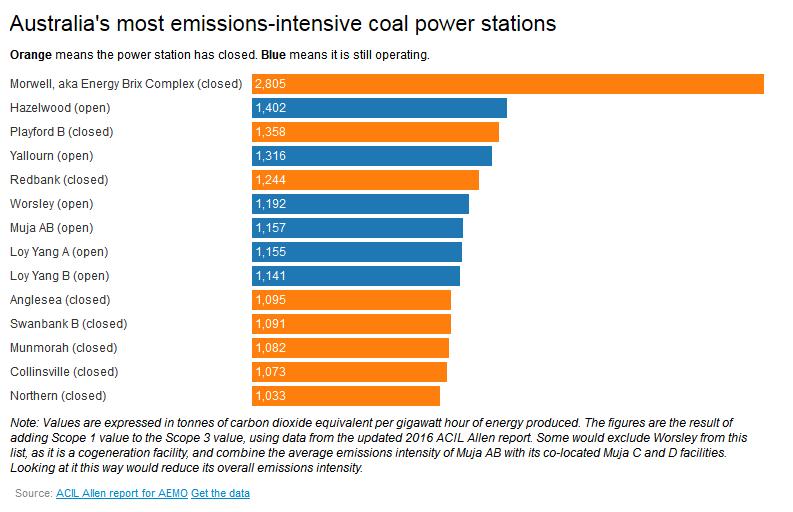 Guess who owns most of the renewables? 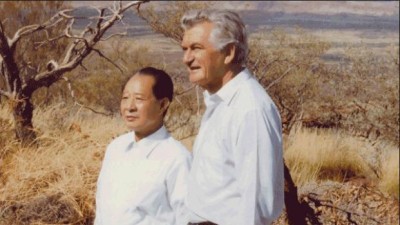 So just in time for the price hikes, pollies in Canberra awarded themselves a 2% pay rise effectively immediately (today) of course because it applies to themselves.

They try to distant themselves by claiming the decision was ‘independent’ by the Remuneration Tribunal.  Members of the tribunal are appointed by pollies and sycophant public officers. Anything set up by government to be independent is as ‘independent’ as Chinese split bribes to the Liberal and Labour parties.  That continues aplomb. 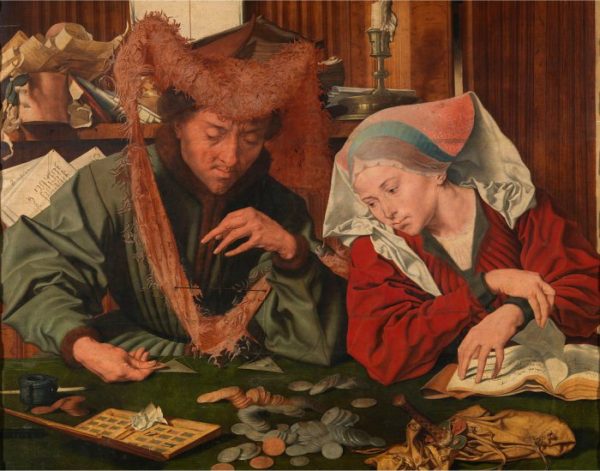 The standard tribunal excuse copy-paste year on year is

“It is important that the pay for parliamentarians and senior government officials is maintained at appropriate levels over the longer term to attract and retain people of the calibre required for these important high-level offices”.

Australian politicians have been handed a two per cent pay rise from next Saturday on top of their current $199,040 base salary.

“This represents an increase of 1.6 per cent per annum over the 18 months since the last general increase decided by the Tribunal, effective from 1 January 2016,” a statement from the Remuneration Tribunal read on Thursday.

So it’s an annual thing this selfie pay increase.

It’s been labelled a sick joke.

In July 2013, Canberran pollies pocketed a 2.4% pay rise turning Prime Minister Kevin Rudd into Australia’s first political half-million dollar man.  It was the third pay rise for Federal MPs in the past 16 months, delivering a salary boost of $54,220 or more than $1000 a week since March 2012.  This increase in MP’s pay was in return for losing perks such as global study trips and the closing down of the Gold Pass for retired members. 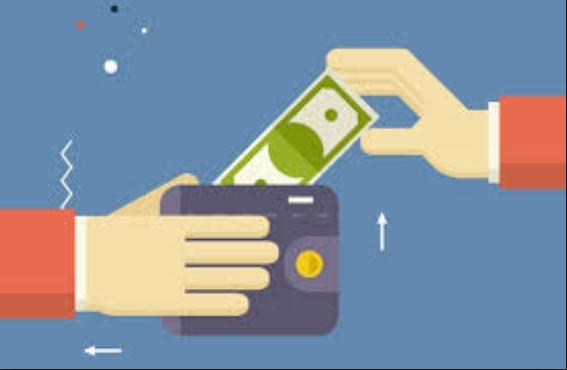 “Hope youse in the burbs and bush don’t go bankrupt on account of our sheltered lifestyle, none.” 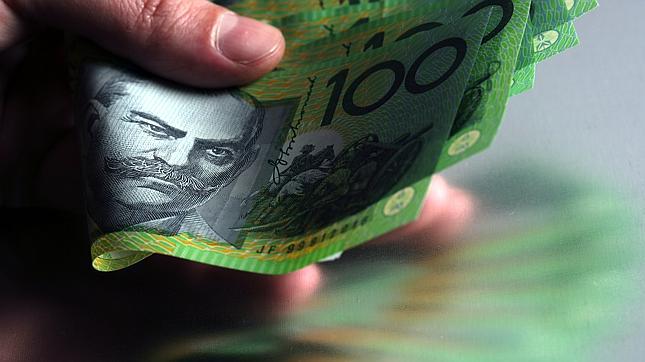