During the (2019 Federal) election campaign foreign Labor (spoken for by its puppet Bill Shorten) announced that it was going to radically increase the number of Parent-visas (Subclass 103 Parent Visa).  Estimates for this range from being 100,000 to 200,000 within (had they been elected) its first term. 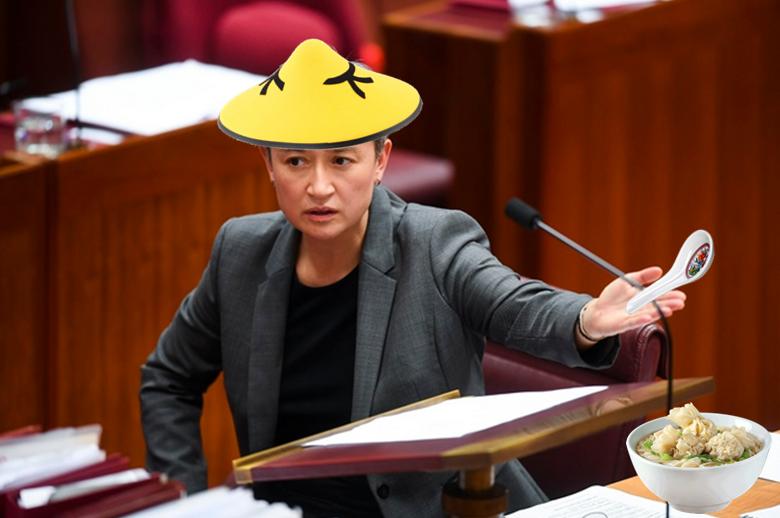 [Ed: Penny and Tanya were ropeable.  Loser puppet Bill then got femo-skidaddled offshore to hide, pray and seek redemption in imperial Kyoto.   So why not recuperate/holiday in home Oz Bill?  Foreign loyalties prevail you traitor class?]

Tragically as it stands, the current LNP government since it won office in Sept 2013 has already allowed 45,000 elderly immigrants to come into Australia. And the accrued costs upon Australia’s public-purses for the privilege of this occurring are in excess of $8 billion. 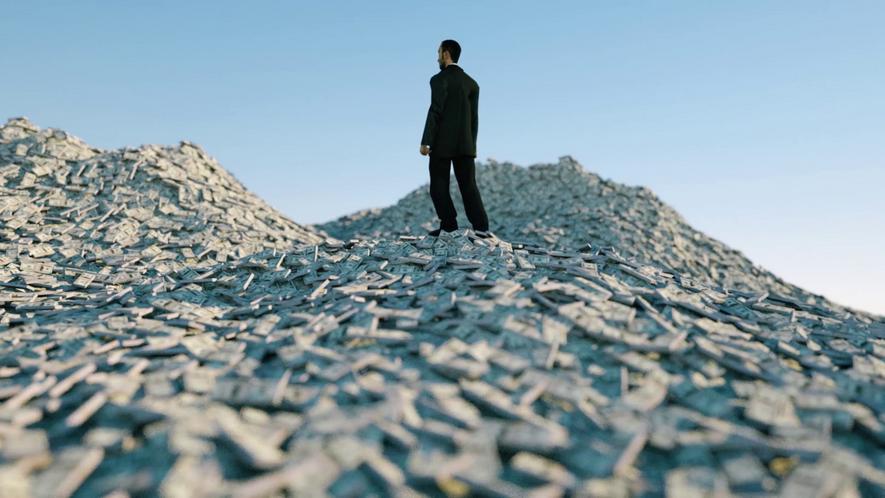 These costs break down into various aspects, ranging from pensions, health-care and with those elderly immigrants who’ve been FAST-TRACKED into permanent accommodation in public housing. My personal experiences with these disgraceful occurrences prevail with the Dept. of Housing estates at Surry Hills, E. Redfern and Waterloo in Sydney over the past 6 years. 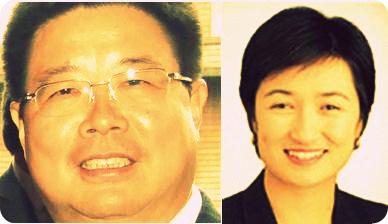 Without ANY shadow of a DOUBT, in that time frame between 800 to 1000 elderly Chinese immigrants who’ve arrive on Parent-visas (Canberran Subclass 103 Parent visa) acquired permanent accommodation in public housing WITHIN 6 months or arriving here. 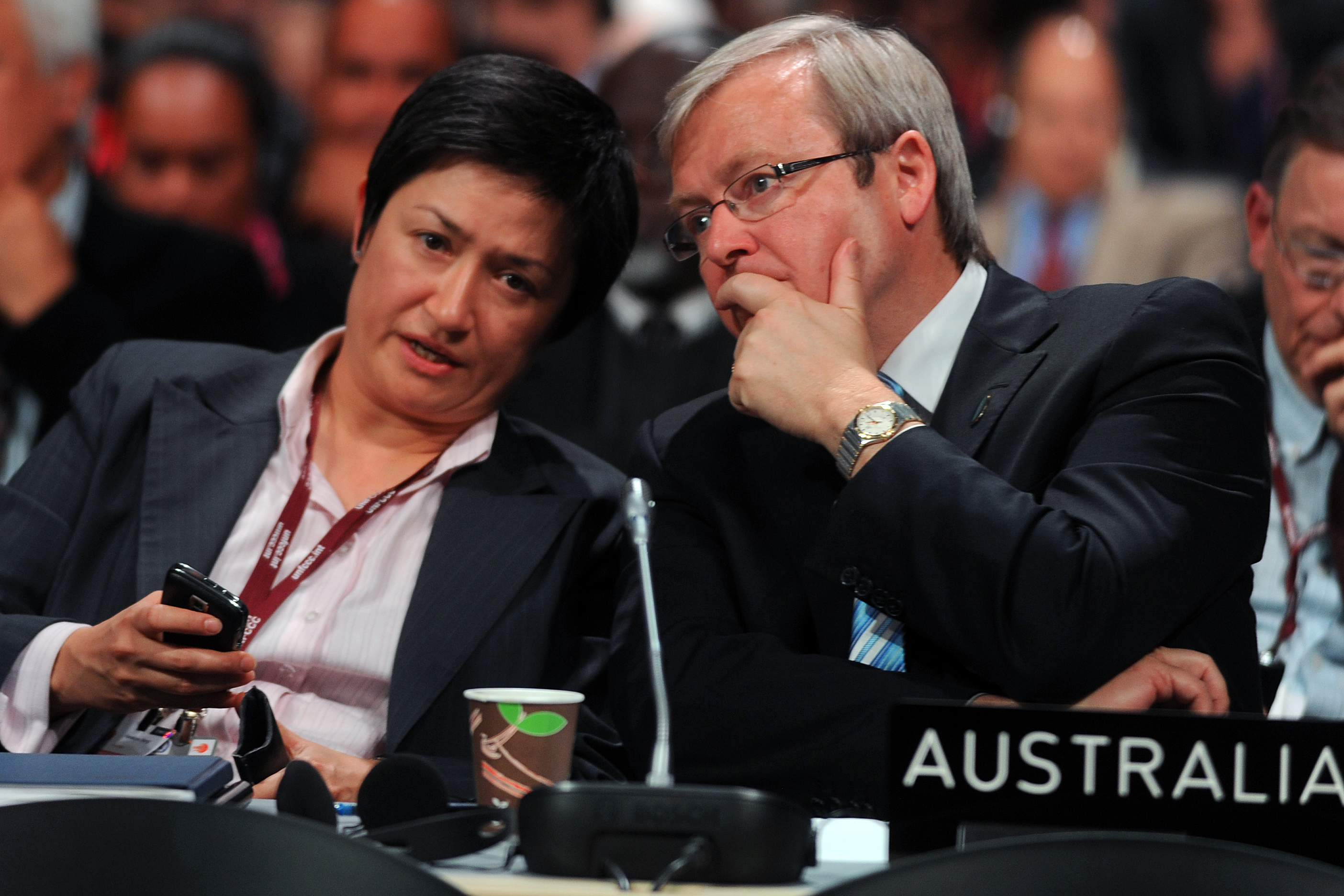 “Kev:  You’re for the middle kingdom’s imperial big Australia, else I’ll dob you to Beijing.”

Canberra euphemistically books it as its “education export“. and wangles what has become an obvious dodgy backdoor immigration scam through ‘eligible visa promotion’. 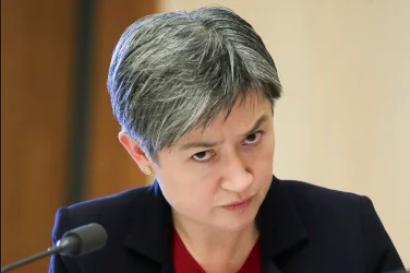 True to form, Canberran leftist boffins are rolling out their 2019 Scam: ‘Foreign Parent Visa Cash‘.  This is based upon Canberra similarly slashing funding to Australia’s Aged Care.  It is all about forcing and converting Australia’s Aged Care Sector into funding survival dependency upon foreign elders (a similar backdoor immigration scam).  Canberra will euphemistically book it as an “aged care export”. 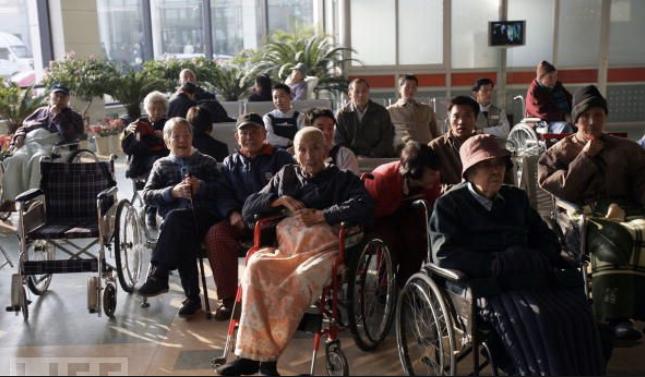 Yet there are Australians who’ve been on waiting lists for public housing for up to 12 years!

Obviously, these events come to pass because of the corruption with the Federal government and its NSW echelon and, of course, within the hierarchy of the NSW Dept of Housing. 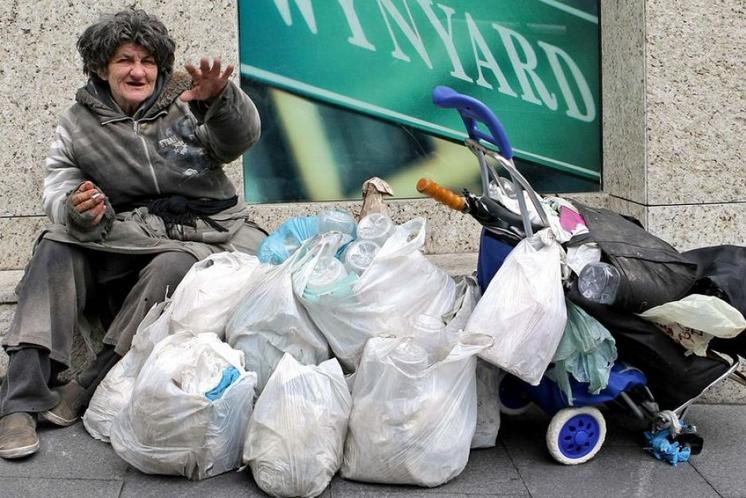 “Got a dollar luv for me arthritis?”