Expectant, frenetic and secure as it could be, Abbott and Hockey’s G20 delivered at least a global focus on embracing working women and ending public corruption and ending multinational tax evasion.

Hockey was wise to translate the commitments to measurable accountabilities with G20 finance ministers and central bank governors in Cairns two weeks prior.  This meant true sign off by the G20 leaders. 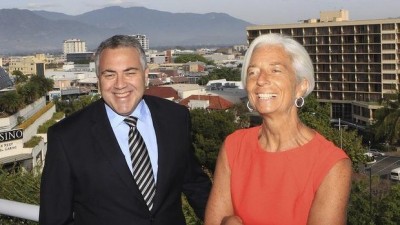 But was the $400 million cost to Australian taxpayers worth it at a time when Australian Treasurer Joe Hockey is demanding fiscal restraint and that Australians to “do the heavy lifting” to pay down Labor’s wallowing debt?

How much did Queensland taxpayers have to fork out?  Then LNP Premier Campbell Newman kept the cost secret.

Brisbane retail lost out as the city was instructed to vacate for the entire weekend.  Sorry no compensation to Brisbane businesses.

Was the G20 any more than a globalist junket for 4000 foreign delegates and their 3000 media to be put up in 5 star hotels and plied with 5 start cuisine on the house?

Aside from growth at all costs, Hockey’s G20 dealt seriously with global tax and regulation fairness and consistency.

As for multinationals, Joe promises no more tax havens.   All G20 leaders have committed to cracking down on their respective domestic corruption, tax evasion and money laundering.

But Australian Prime Minister Abbott was on the mark announcing the G20 commitment to close the gap between male and female labour-force participation rates by 25 per cent by 2025. 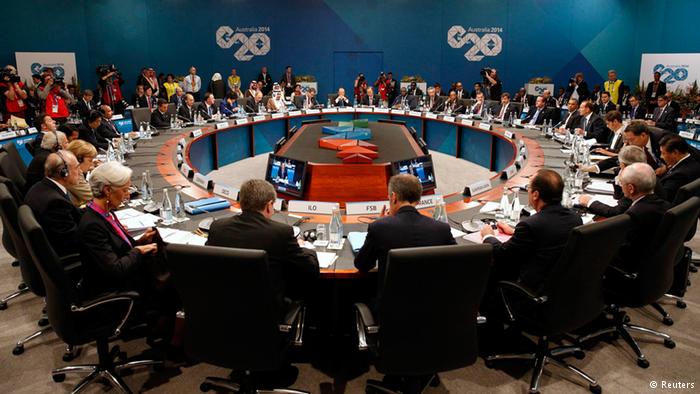 As for the intimidation from violent anarchists conning local Aboriginal groups to mount a disruptive protest through Brisbane?

Queensland’s well-prepared 7000 police and security contingent, including interstate and international resources need to all be congratulated, thanks in no small way to ASIO, AFP and Premier Campbell Newman’s military experience. 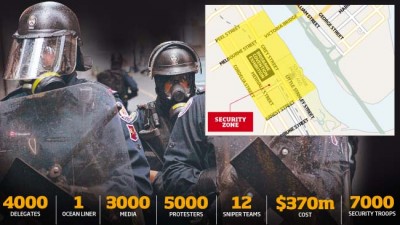 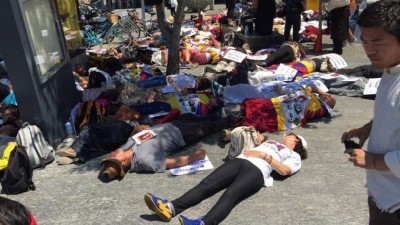 So what about the implementation plan Joe Hockey?

And a year prior at 2014 G20 global junket in Davos, Liberal Prime Minister Tony Abbott promised:

Cigar smok’n Joe Hockey had six years in opposition only to reveal himself as a ‘Do-As-I-Say‘ Treasurer. 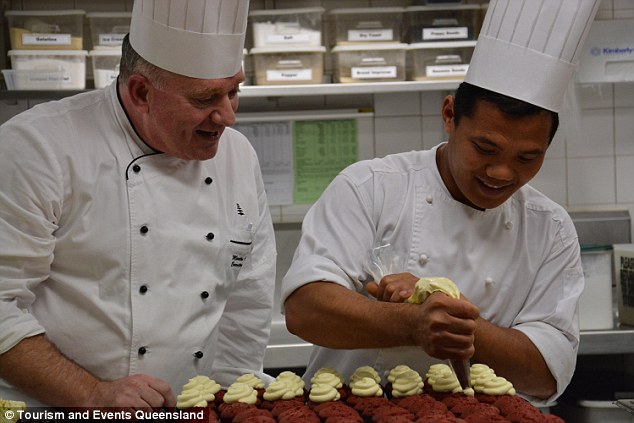 End of ‘the age of of entitlement’ for whom Joe Hockey?