Rude shock in the Blue Mountains as local resident discovers chinese tourist defecating in a public urinal in Leura. What a shame given the Leura Public toilet concerned was architecturally-designed in 2012 at a local ratepayer cost of $470,000.   So that invading barbaric Third World chinese could squat anywhere?

“The chinese tour buses have taken over Leura Mall.  The tourists invade Woolies like swarming locusts refusing to wait in a queue and pushing to the front.

But this was the last straw.  A dear friend and I this past Wednesday were having a coffee and decided to use the public men’s room.

To our great surprise when we entered, a chinese man had his pants around his ankle and was defecating in the urinal. 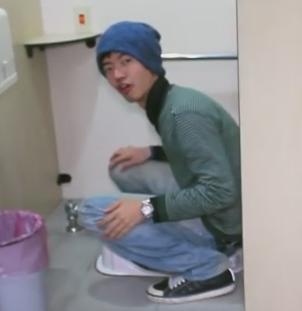 I must say I have never been so grossed out in my entire life.

If you don’t want an international incident, I suggest that council posts graphic diagrams in chinese of how to use a Western toilet or you post a mandarin speaking attendant who can give instructions.” 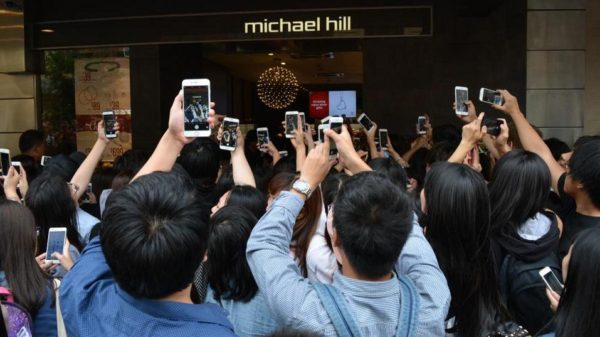