Mornington Peninsula’s ragged and rip prone back beaches on Victoria’s wild coast could offer an alternative to Dan Andrews push for a new euthanasia tourism boom.  This is especially since Dan’s banned from importing his OJ flavoured secobarbital.

Instead, Mornington Peninsula has many secluded spots to succumb.  If the ‘freak’ wave on every second set doesn’t get ya, then the thick kelp will strangle ya. 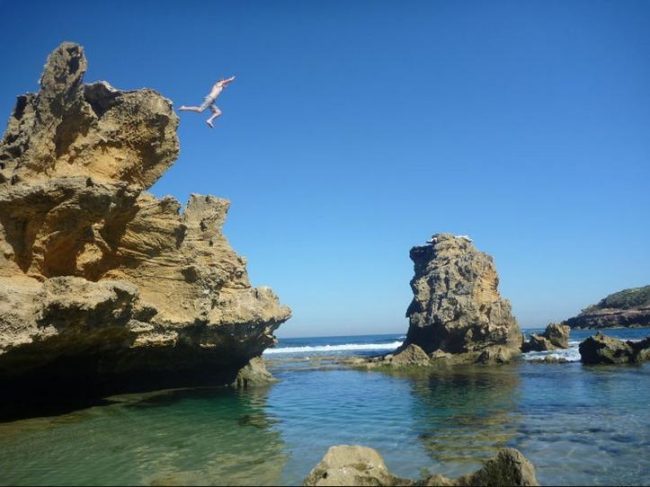 Yesterday (Sunday), Victoria Police were distracted to search for a rock fisherman who failed to return home after a trip to Blairgowrie.  Apparently, the 78-year-old from Wantirna in Melbourne’s growing asian enclave, left to go fishing off rocks at Blairgowrie’s back beach around 9am.

But when he didn’t return home last night with his promised flathead, family members called police, who then searched the rocks in the pitch blackness to 10pm.  Police asked: “Was he wearing a lifejacket?”  Family replied:  “No way, real asians no wear rifejacket, you crazy?”

He is still yet to be located.  The search continues this morning after a solid cooked breakfast with assistance from other specialist police and the State Emergency Service.

He should have gone to Cornells fish and chips in Blairgowrie…”locally sourced, crafted with love!” 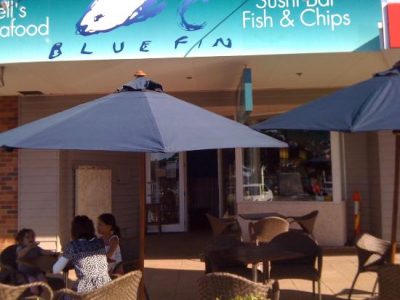 Of course when the nationality of the imbecile is not disclosed by the media, in this case by police media advisor Senior Constable Adam West,  the presumption is that it was asian.  The multiculti PC appeasement has got out of hand.  Asian was there because of the Dragon Head rock off the headland in his head meant good luck.

It is also presumed that at 78, the wonton may be passed his prime and so the local sharks will spit him out. 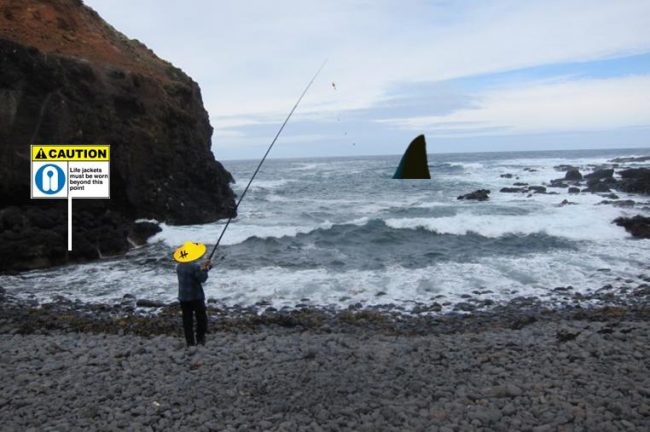 A few months back on the other side of Australia, rock fishermen watched on as a freak wave swallowed their compatriot off Quobba about 50km north of Carnarvon on Western Australia’s mid-west Gascoyne coast.  It was also a Sunday.

Police Inspector Mal Anderson said a 28-year-old man was fishing at High Rocks, near Quobba Station, with two other fishermen on the Sunday about 12:30pm during big seas, when a large wave came over the top of the cliff and washed the man into the ocean.

The old ‘freak wave’ excuse, except over in WA they call them ‘king waves’.

Police Inspector Mal Anderson said the imbecile was not wearing a lifejacket and that the fisherman’s family, who live overseas, were informed of the discovery.

That’s police media code for ‘he was asian’. 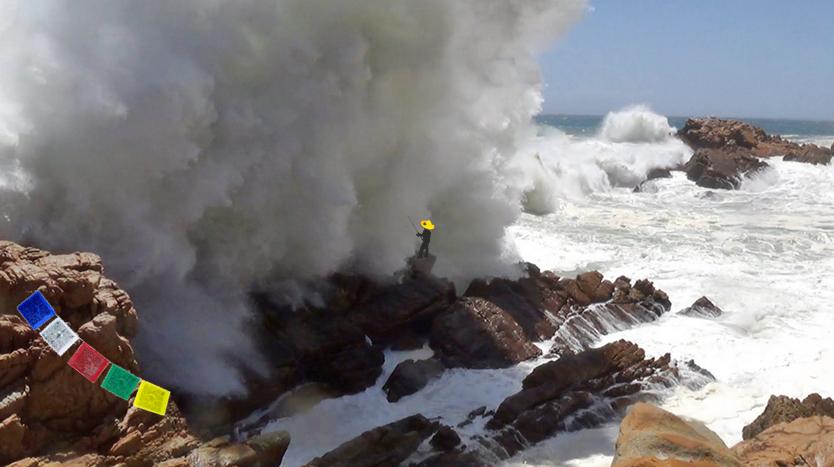 Acting Senior Sergeant Scott McDonald from Carnarvon Police said  “The weather conditions have been very poor, yet all our emergency service volunteers have worked with us through those conditions.  This is a tragic outcome..so I ask everyone who is considering undertaking water-based activities, whether it is from a boat or from the shoreline, to please check the weather conditions first, and reconsider plans if the weather is not looking good.”

He added: “It is important to wear a a lifejacket or rifejacket.”

A report will be prepared for the Coroner. 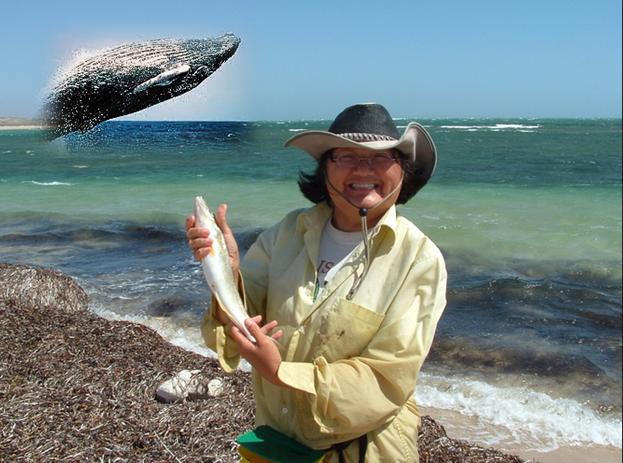 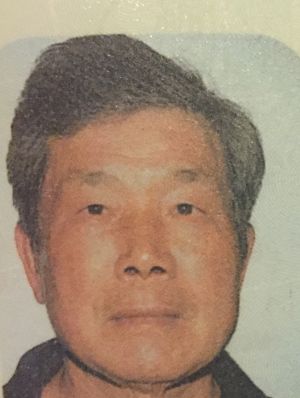 Told ya, the rifejacket free rock fisher was Yik Sua Hong (78) swept off the rocks by ye ‘ol freak wave.  Police acting Senior Sergeant Kirby Tonkin told media: “He does know the dangers of rock fishing, he’s been doing it most of his life. Unfortunately he doesn’t wear a life jacket.”

November 8, 2017:   A female hiker walking near Fingal Beach near Cape Schank around 11am found a Chinese foot in a fishing boot washed up on the beach.    Local Rosebud Police Senior Sergeant Steve Wood said the finding was consistent with where a body or parts would wash up.

“I can confirm human remains were located about 3km east of Gunnamatta Lifesaving Club,” Sen-Sgt Wood said.  “The human remains consist of a foot and lower leg bones.

So that’s about 12km down current of Number Sixteen Beach Car Park at Rye, where rock fishing hero Yik Sua Hong succumbed back October 29.   So ten days and the sharks have had a feed, less da foot.

Police have asked hikers and beachgoers in the area to be on the lookout for more bits. 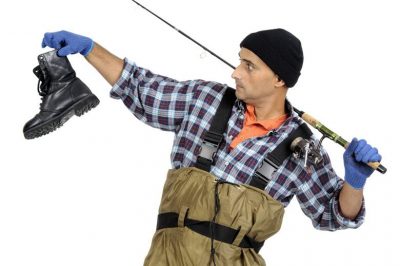