“Froggy and Toad destroy the swamp while living in isolation and luxury.” 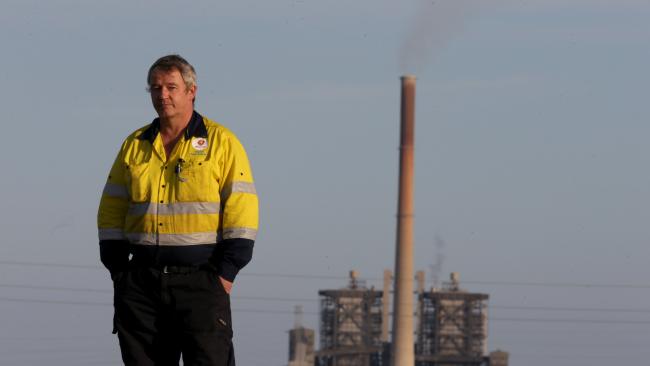 “This would be a serious political and financial mistake.  But it is so typical of Labor-lite Malcolm Turnbull: 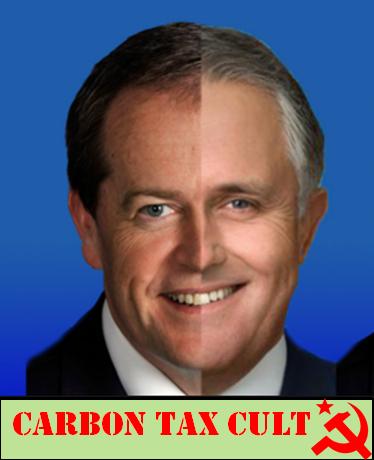 So what does voting Liberal mean any more?

The Turnbull Liberal government will consider the use of international permits to attempt to reduce Australia’s greenhouse gas emissions as part of its landmark review into climate change policies, but an emissions trading scheme is not on the agenda.

With increasing pressure on the federal government to tighten its Direct Action framework to force big polluters to change their behaviour, Energy Minister Josh Frydenberg on Sunday released the terms of reference for the climate review, which will be completed by late next year.
International permits, which allow companies to buy permits from overseas to reduce their emissions, had been favoured by former environment minister Greg Hunt, but were vehemently opposed by former prime minister Tony Abbott.

First, international permits mean Australians must pay foreign entities for certificates that “prove” those foreigners cut their own emissions, allowing us to keep emitting. Such certificates have proved to be very dodgy, if not riddled with fraud. Such a trade would mean a huge loss of money from Australia – and all for nothing. It is almost literally a trade in hot air.

From a 2013 green-leaning study on green fraud:

As is often the case, new markets provide new criminal enterprises and this article concludes that the cultural and economic visibilities of carbon have provided new opportunities for fraud and tax evasion… For some, carbon crime is symptomatic of wider systemic properties of carbon marketisation that are inherently corruptible (Lohmann, 2010) and fraudulent (Bachram 2004)…

The complex carousel frauds in Europe have resulted in Governments providing VAT exemptions from carbon transactions. This article concludes that an uncontested, under‐researched and unchallenged trade‐oriented instrument, embedded as it is in discourses of environmentalism and climate change and granted social and economic visibility by powerful actors, has provided the contexts for fake offsets; fabrication of carbon certificates; bribery of government officials; and the exploitation of Indigenous and poor peoples in developing countries.

True, the Government claims it is against emissions trading, but this is one more step towards just that:

But the Turnbull Liberals do have the Labor state governments in their sights by asking the department to look at the impact of state-based policies, including their own ambitious renewable energy targets , and whether this helps or hinders an “effective national approach”.

Other areas to be looked at in the 2017 climate review are opportunities for reducing emissions on a sector-by-sector basis, but it is understood this does not include a move to an emissions trading scheme, even in the electricity sector.

A carbon price for power companies is set to be considered as part of a climate change review, but the Government has ruled out a return to Labor’s carbon tax.

The Department of the Environment and Energy will undertake an internal review next year to examine the best ways to meet Australia’s climate commitments.  Environment Minister Josh (fool) Frydenberg said the review would consider an emissions intensity scheme for electricity generators, but said the Government would take a sector-by-sector approach.

“We reject an economy-wide approach,” he told the ABC.

“What this review has indicated is we will look at a sector-by-sector approach. The electricity sector is the one which produces the most emissions — around a third of Australia’s emissions come from that sector.

“We know that there’s been a large number of bodies that have recommended an emissions intensity scheme.”
Mr Frydenberg said there had been recommendations for a “baseline and credit scheme”, which could be similar to an emissions trading scheme where emissions are capped by the Government.

Tony:  “Political Corruption in the UN Climategate (before Trudeau and Turnbull)”

Marie:  “Its called a carbon tax Malcolm.  Julia Gillard take 2 revisited, and we know how that ended.  Bring on the next election please.  I hope One Nation has plenty of representatives in the lower house ready Australia wide.  Otherwise it is everyone else but Liberal/Labor/Greens in that order.”

Julian: “Not sure how much higher they want energy prices to go…”

Tom:  “I warned on these pages and in various articles before the election that if Turnbull got back in he would implement his climate change policy as her is a believer in this ideology. Here we go.”

Alan: “Anyone interested in the truth about the CAGW / climate change scam might find this quite enlightening, but of course the ABC following greenie Socialist, scaremongering bigots won’t like this at all, so can’t wait to read their ‘denial’ comments…”
http://www.21stcenturysciencetech.com/Articles 2007/GWHoaxBorn.pdf

Jack Black:   “Here’s a tip!  Turnbull will reintroduce the Carbon Tax, allow parliament to vote on homosexual marriage, and do away with negative gearing.  The Libs will let him do it because he will resign from parliament otherwise and that will mean the loss of the government’s majority and an election, which Shorten looks like a chance of winning.  It will be Turnbull’s much craved for legacy, because Shorten wouldn’t repeal any of the three.  The man has a God complex, and would be content that he knows better than any other person what is good for us and the country.  What a buffoon!” 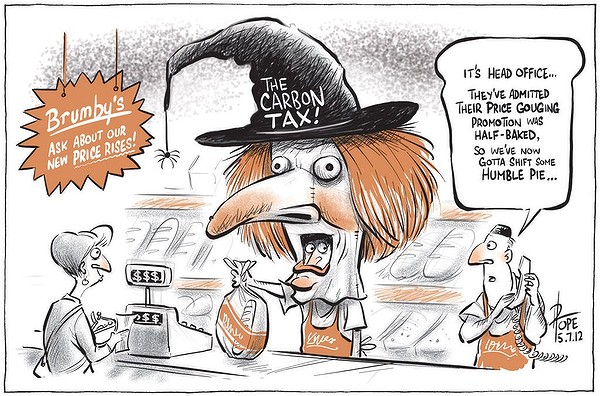 The hot rodders have more legitimacy in Canberra with all the buffoons on taxpayer leave.