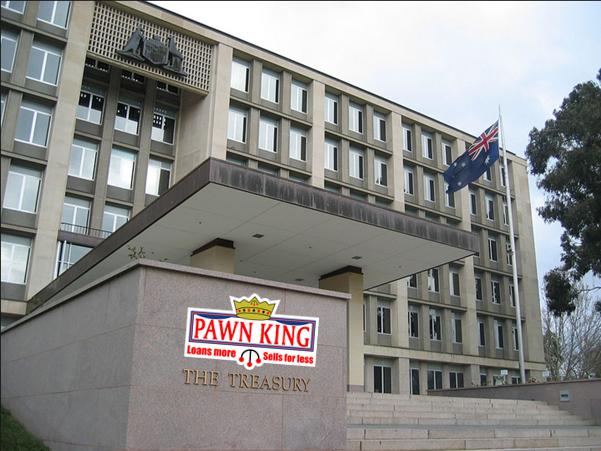 Turnbull’s Coalition Team has delivered another budget for foreigners at the expense of Ordinary Australians. 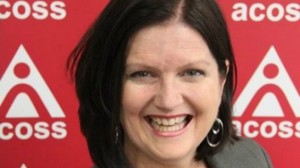 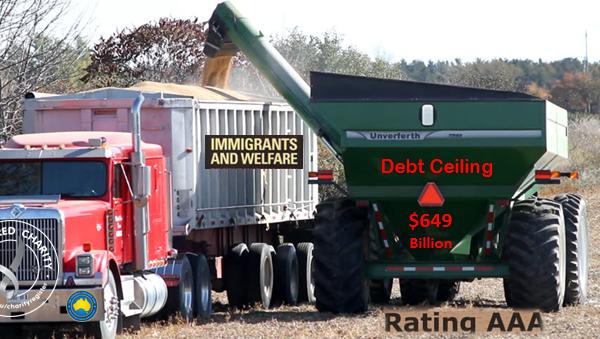 Mal suffers a histrionic personality disorder. He just wants Labor to really like him, whatever the cost. 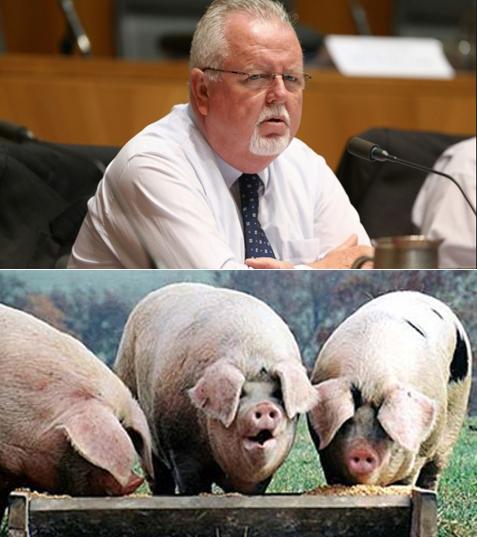