Seems our Australian Navy is in the news again.

Frigate HMAS Warramunga this week has been on doughnut exercises in the bays of New Zealand’s south island gunning it at 27 knots.

According to the local Marlborough harbourmaster last Tuesday, the friggen frigate’s wake in Queen Charlotte Sound was so large you could have surfed it. 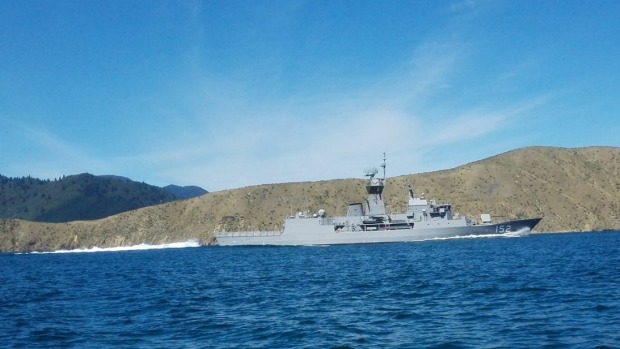 One observing Kiwi skipper said, “She was doing rapid turns at speed through the bays and around the islands.”   The local salmon farmers weren’t impressed as she hooned past their fisheries.

Now we know our Navy needs practice in navigation after getting lost inside Indonesian waters a year ago.  HMAS Parramatta and HMAS Stuart snuck within 7.5 miles of Indonesia’s coast no less than six times.

Trainee Navigator: “Captain, Siri says we should be in Ruakaka Bay.”

Captain: “Ok Bruce, the faster we finish these nav exercises, the more Steinys we can sink back in Wello.”

Boys will be boys, just like the top shits at HMAS Leeuwin. 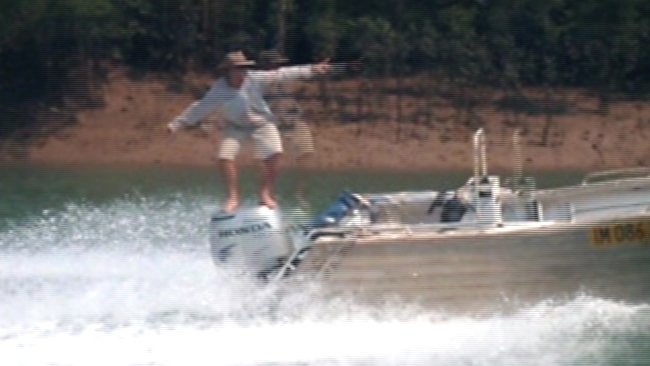