As an Aussie, unless you’ve been overseas and seen what its like there, it’s difficult to appreciate how great Australia really is and how lucky we are downunder.

“Being Australian means being passionate wherever you are, whatever you’re doing,” says Sally Fitzgibbons, Aussie champion surfer.  Being an Australian to me means being passionate. I love the passion of our country no matter what we are doing. It is a country full of go-getters in sport, at home, in the workplace. I love the way we are always trying to squeeze as much in a day as possible, especially the summer days, so we don’t waste a minute of life. I love the way we celebrate our beautiful country, the mountains, all the space we have, the beaches, the inland areas. It’s a part of us all.” 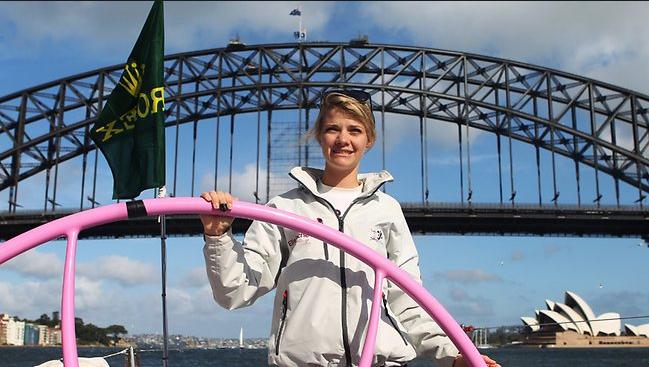 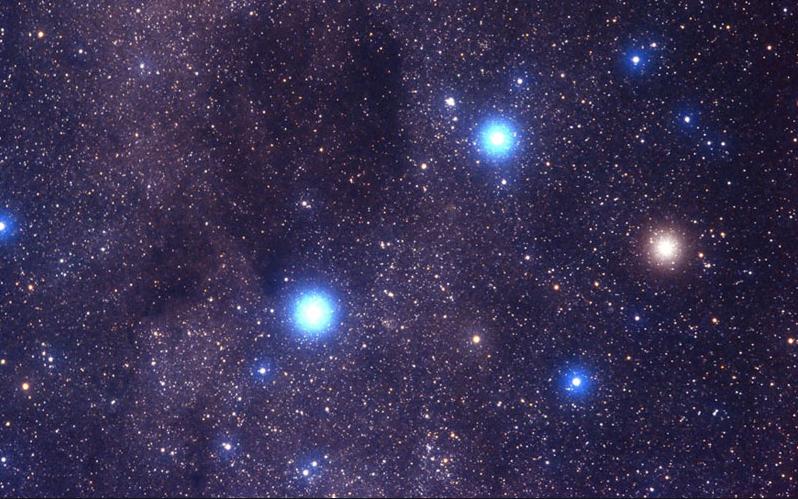 “The vest part of Australia is coming home. “It means hanging out with family, playing backyard cricket, it means surfing from the sun coming up to the sun setting. It definitely means barbies with friends and families, and giving it to each other, if you are the worst barbeque or the king of the BBQ.

‘It means surfing from the sun coming up to the sun setting.  It means being part of a huge, big community. When I am on my board I feel like I have the whole of Australia with me. No matter what country I am in I know people are barracking for me. Backing me. Surfing every wave with me, investing in my journey to be world No.1.

It’s about all sorts of amazing things that we have because we are in this amazing country.  I am very, very proud to be an Australian.” 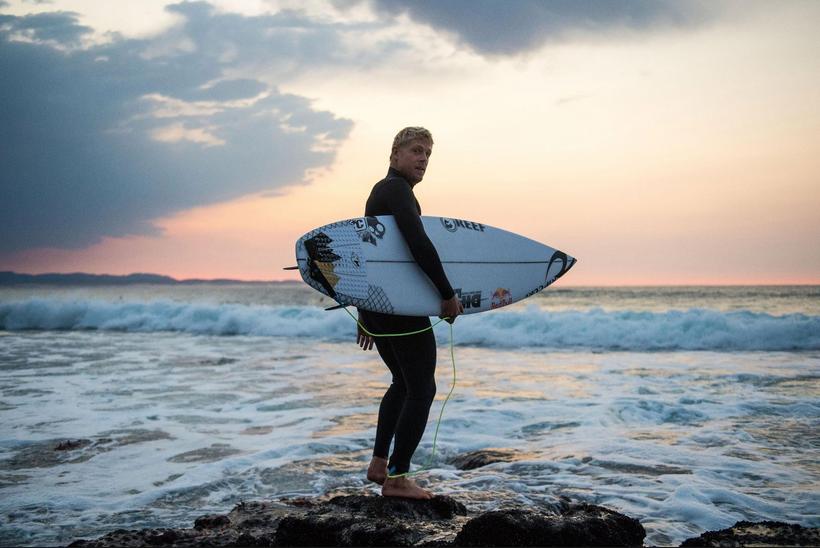 “My songs are about real Australians.  I have to be fair dinkum with my audience. I can’t see any other way of doing it.  Over the years the songs I’ve found have built up a picture of a changing country. I didn’t set out to be any sort of historian, I just wanted to sing about Australia: but the more I travelled and the more time I spent in the outback, the more my life became tied to the land and the people out there.” 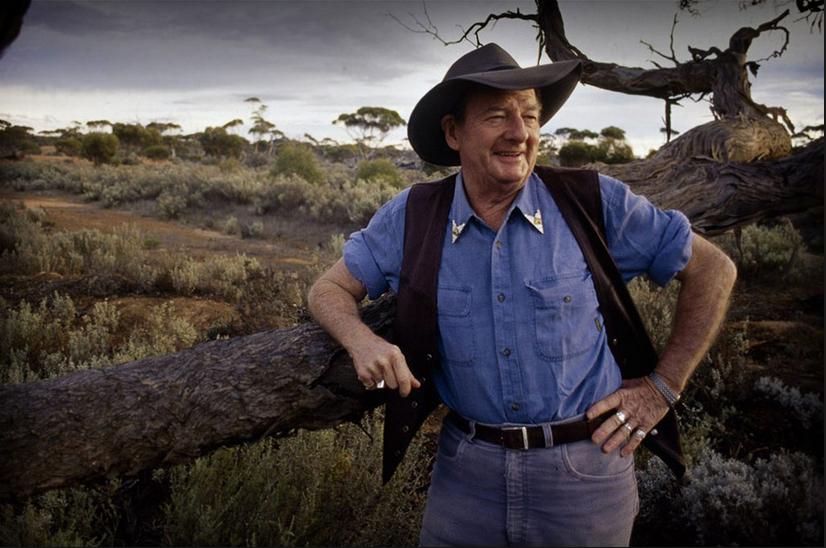 “Nationality, in Australia, can have no tinge of chauvinism. It is self-evident that Australians have no need whatever to conquer or invade the territory of any other nation, in order to acquire more land. We have already more than sufficient land. Defence in Australia, means defence; and cannot, by any stretch of imagination or hypocritical logic, mean aggression. It is this elementary, and somewhat Antipodean, fact which removes the discussion of Australian nationalism from the sphere of academic discussion based on merely European categories of nationality and imperialism.” 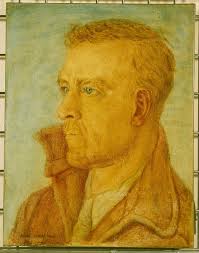