Australia is letting in hateful Chinese and assorted Asians who inflict crime and harm.  They all need to be rounded up and deported.

A legal packet of cigarettes sells for around $35 in Australia.  Whereas, cheap contraband cigarettes sell on the black market in Australia for as low as $12 a packet.  This makes them more appealing particularly for Australia’s youth, putting them at greater risk of taking up or continuing this life-threatening habit. 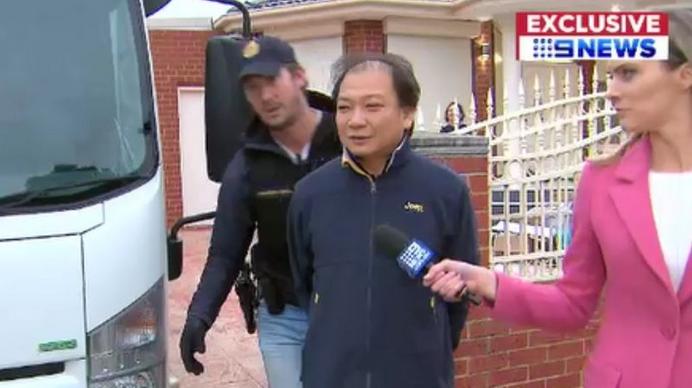 In May this year police in Melbourne seized more than ten tonnes of illegal tobacco smuggled into Melbourne by a Chinese who had set up a cigarette manufacturing operation at two commercial properties in Melbourne’s outer ethno-fringe suburb of Ravenhall where 5,000 filled cigarettes were also seized.

Another six-day raid in the month prior, uncovered three shipping containers at the Melbourne Container Examination Facility and were disguised as containing toilet paper, kitchen paper towels and napkins.

Australian Border Force investigators say they’ve cracked a highly organised tobacco smuggling syndicate operating out of Melbourne Airport, arresting three Chinese nationals in a sting operation. More than a million cigarettes had been seized as police busted a major tobacco smuggling ring at Melbourne Airport. Forty odd Asian criminals were involved in the fly-in fly-out scheme, with the cigarettes smuggled inside suitcases, coming from South East Asia – usually notorious Hong Kong.  More than $700,000 worth of contraband was moved during the operation. Police raided a Docklands apartment, arresting a Chinese national while two others were caught at the airport, trying to flee. 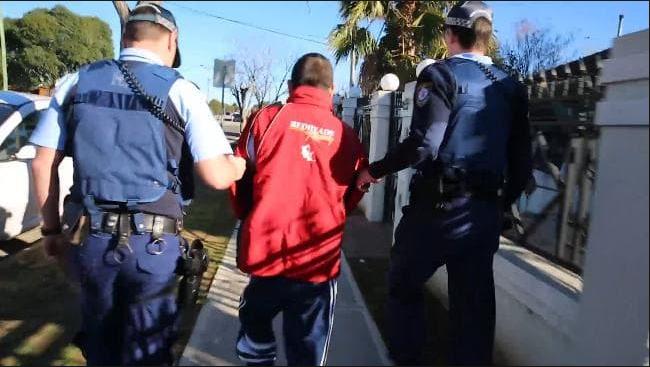 In recent years, the ABF has made more than 52,500 detections of illicit tobacco, including 129 tonnes of loose leaf and molasses tobacco and 173 million cigarettes.  The Australian Border Force has been compelled to establish its Tobacco Strike Team and the Illicit Tobacco Taskforce to specifically deal the foreign criminal syndicates.

In the 2017-18 financial year, the Australian Border Force has made more than 52,500 detections of illicit tobacco, including 129 tonnes of loose leaf and molasses tobacco and 173 million cigarettes. The total tobacco duty evaded on these detections is almost $230 million. 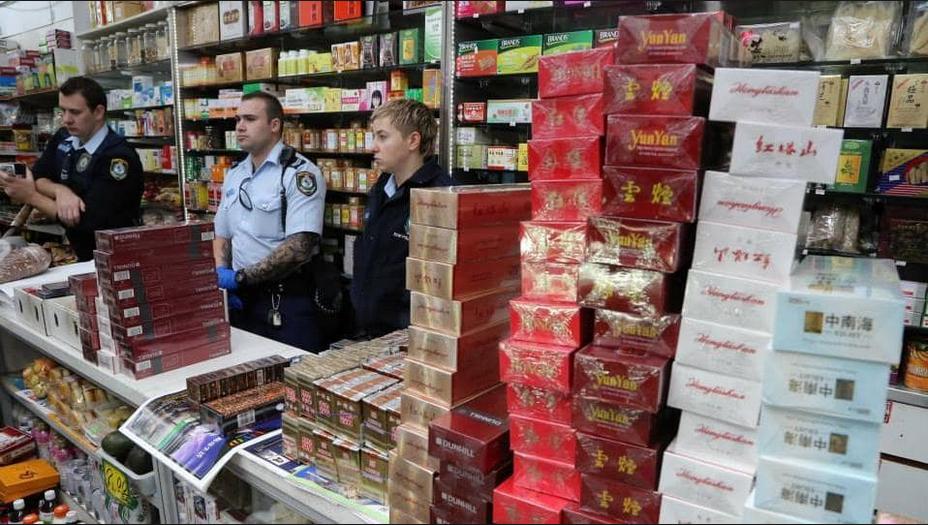 Ethnic crime is just another consequential social and economic cost of immigration, and it goes unreported or ethno-disguised by the PC media.

It has been estimated that, during a given year, smoking kills around 15,000 Australians and has significant social (including health) and economic costs—estimated at $31.5 billion in 2004–05 (Collins & Lapsley 2008).   Foreign-borns in Australia have no right to freeload on Medicare. It needs to be a condition on granting Australian citizenship – any foreign-born needing medical treatment for smoking related diseases needs to be auto-deported to their country of birth so the cost burden properly remains with their homelands.

No wonder Australia is going broke as our massive debt caters for these ethnic freeloaders.

Australia imposes a maximum fine of $11,000 and or 10 years’ imprisonment for smuggling or dealing in illegal tobacco in Australia.

Not good enough.  Australia has its own share of organised crime syndicates.  We don’t need foreign ones as well

Indeed, all convicted foreign-born criminals in Australian need to be auto-deported back to whence they came to serve our their sentences in the hell holes they crawled out from and at the expense of those hell hole countries.  If those countries don’t comply, then just ban all entry of those country’s citizens from Australia forthwith. 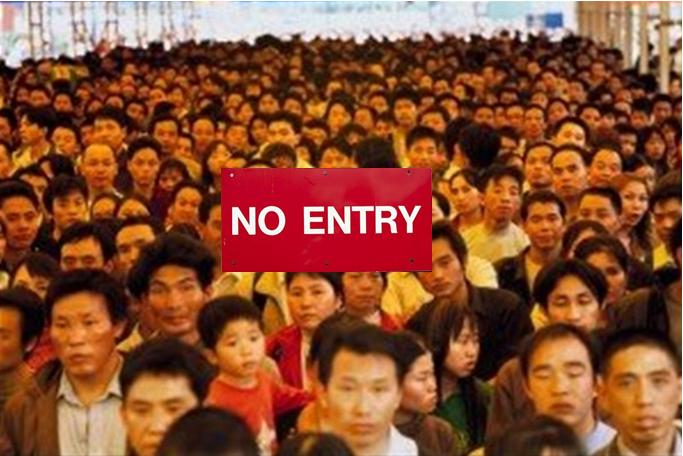 In the month of January 2017, five 5 million illegal cigarettes and one tonne of loose leaf tobacco were detected at the International Mail Centre (IMC) in western Sydney arriving from Asia.  The six months from June to December 2016 was also a busy time, with ABF officials intercepting 145 tonnes of illegal tobacco products from the IMC — the equivalent volume of almost 10 Sydney buses.  The dumb Asians try to conceal the contraband inside electrical items, large mechanical items, fluffy toys, picture frames, platform shoes – as if we’re thick. 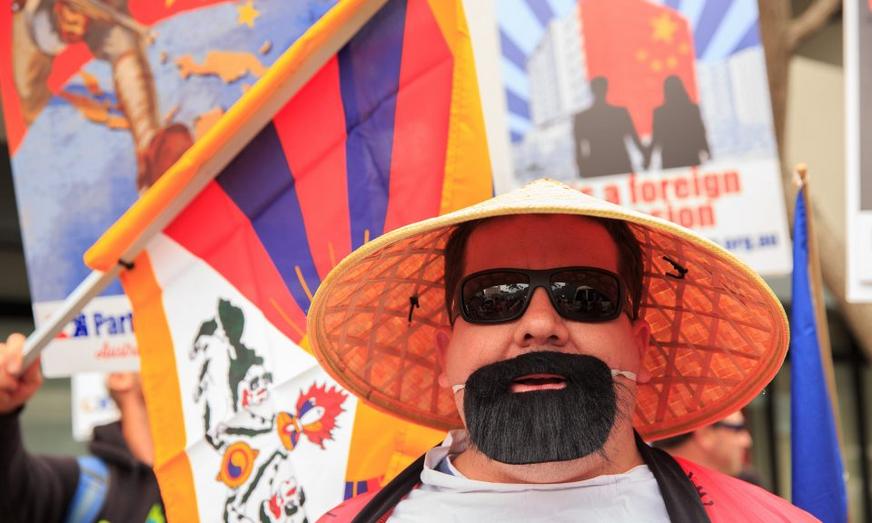 ABF Regional Commander in New South Wales, Tim Fitzgerald says “Some of our testing has indicated that the cigarettes have contained metal shavings and even bird droppings.”

NSW chief health officer, Dr Kerry Chant, has said the most recent raids uncovered more than 58,000 cigarettes and 3 kilograms of loose leaf tobacco at one business and 3,000 cigarettes at another.

NSW Health has conducted 71 inspections for illicit tobacco since seizure powers were introduced one year ago, resulting in the seizure of around 240,000 cigarettes and 24 kilograms of loose leaf tobacco.

Asian shop owners have illegal cigarettes available under the counter.  Illicit tobacco products are freely available upon requests for ”cheap cigarettes” and pre-rolled ”tubes” of loose tobacco or ”chop chop”. They run gift shops, milk bars and liquor stores in the ethnic enclaves of particularly Melbourne and Sydney.  All these two-bit ethnic shops need to be raided and if caught with illegal tobacco, the shops closed down and the owners deported. 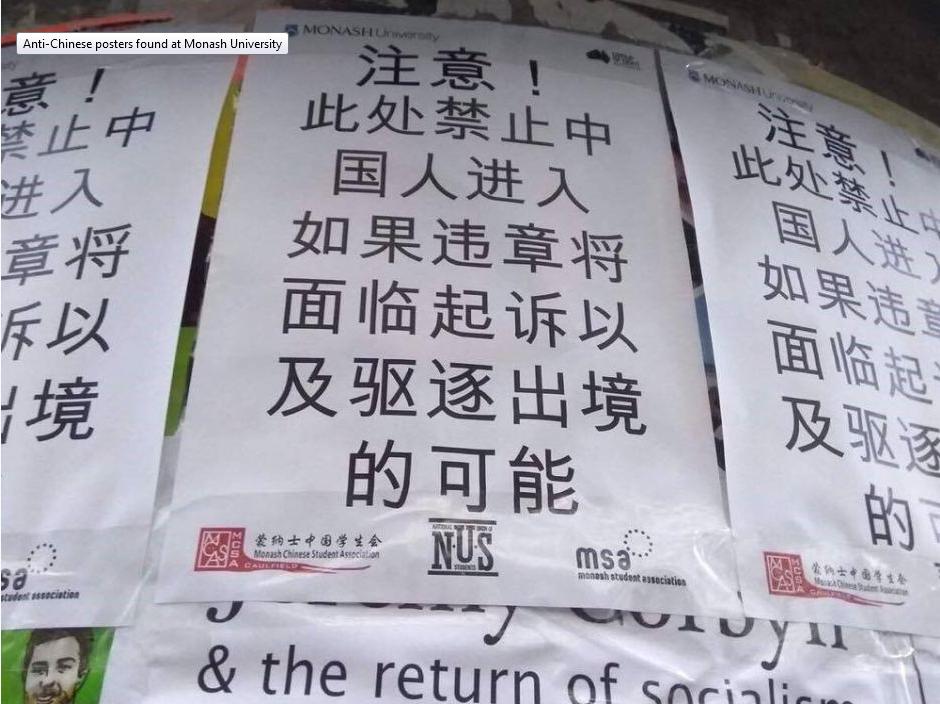 Not a bad thing