So Goward has relaxed Australian decency rules to cut red tape giving NSW courts the power to facilitate adoption of foreign children to anyone interested in adoption.  Goward has said she wants childless couples and prospective parents looking overseas to adopt.

But not that.  You’re kidding aren’t you? 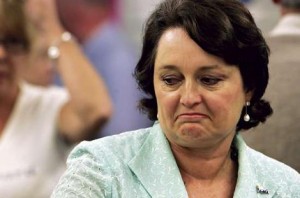 Goward has identified more than 18,000 foreign prospective children.   Her Oneworldist thinking is to reach out to Third World ethnic kids so she can earn some OBE, AO, OA or some other noble award before she quits her job clearly beyond her mental capacity.

This is the Stolen Generation revisited, but this time offshored.