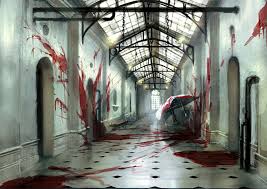 Bill Shorten: “When this conference opened, the nation paid attention.”  ..because Australians are fully shit-scared about what Labor has in store. 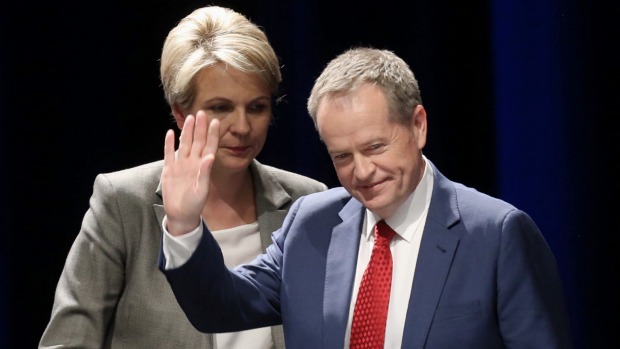 The Left has my full support 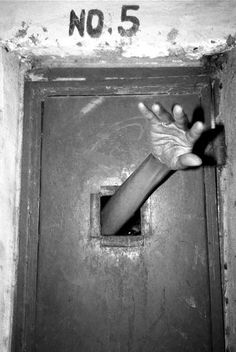 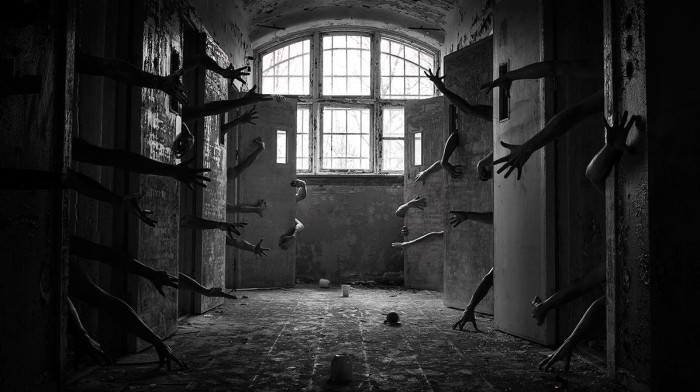 ..just give us the command