Queen of the illegals, Greens Senator Sarah Hanson-Young, has gushed and rushed over to Italy to find and bring back as many African illegals as she can muster – at Aussie taxpayers’ expense of course.

“Tragedies happen, accidents happen.” I will find me black babies and bring them back home with me to Adelaide.

The scary witch early this month was invited onboard the people smuggling vessel, the ‘Phoenix’, which is a 40m fishing trawler converted into a ‘migrant offshore aid station’.  It is owned and operated by an American-Italian millionaire lefty Christopher Catrambone who now resides on the island of Malta in the Mediterranean. 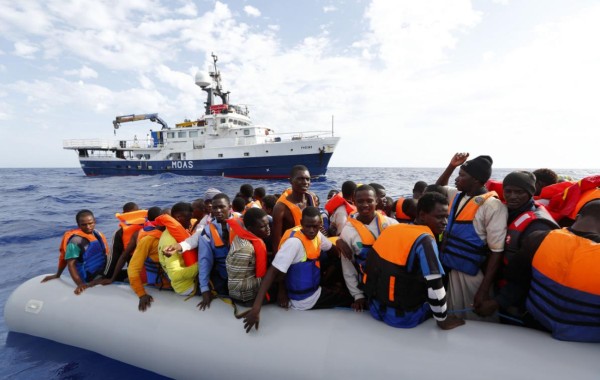 Doing the delivery job of people smugglers.  Motto: ‘They send ’em, we pick ’em up.’

SHY was on board on July 14, 2015 when 414 illegals were intercepted from Libya and taken to Italy.  So SHY is already complicit in the illegal Black African trade into White Europe. 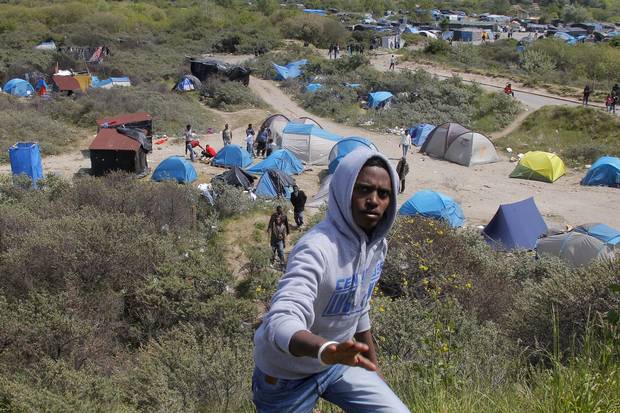 “Amazing to experience the rescue of 414 men, women & children out here at sea,’’ Ms Hanson-Young tweeted along with a string of photos of asylum seekers taken on board the MOAS vessel. “I have the privilege to be a part of a search-and-rescue mission with MOAS in the Mediterranean Sea, and witness the incredible work this organisation does to save lives at sea,” she wrote on her Facebook.

Critics claim the ferry, which uses drones to find illegal boats in trouble, makes it more attractive for people smugglers to earn more than $400,000 because it provides a ­safety net on the Mediterranean. 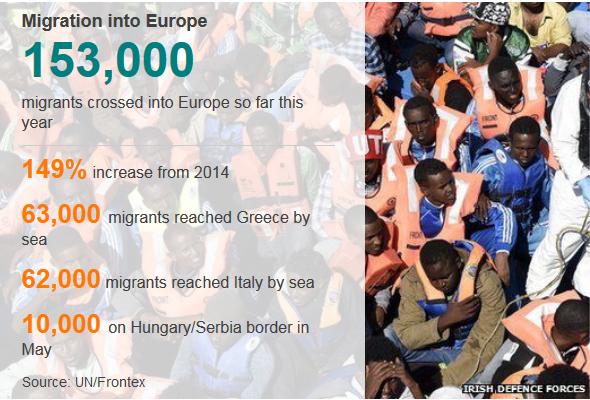 Wicked witch of South Oz, SHY used up her polly overseas study travel allowance, ­believed to be about $3000, to assist with flights.  She’s even sipped lattes at the United Nations UNHCR office in Rome to unilaterally bid for as many Africans to come back to South Oz as she can get.

Apparently she’s taken some time out of illegal spotting to catch some gammas on the beaches of southern Italy and Malta, apparently where migrant boats arrive daily. 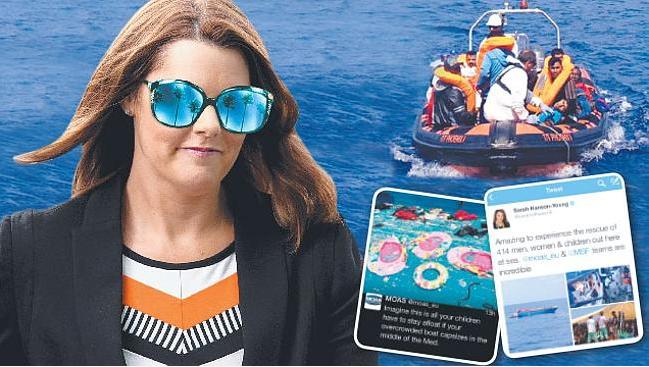 Rumours are that the Greek Isles attracts lots of Africans as well, so she may pop over there to check them out.  The number of migrants reaching Greece by sea has soared to 63,000 this year, overtaking the 62,000 who arrived in Italy by sea.