Australia remembers this day. Seventy four years ago Imperial Japan bombed Darwin.  It was the first enemy attack on Australian soil in the history of the Commonwealth of Australia occurring at 9.58am on Thursday 19 February 1942.

The then small Northern Territory town of Darwin suffered a surprise air-raid attack by 188 dive-bombers, torpedo bombers and Zero fighters flying from three Japanese aircraft carriers off the coast of Timor.   It was the first of two air attacks by the Japanese that day.  The second attack was around midday, involving high altitude bombing of the Royal Australian Air Force base in Darwin.

The frontier town of Darwin was all but wiped out. 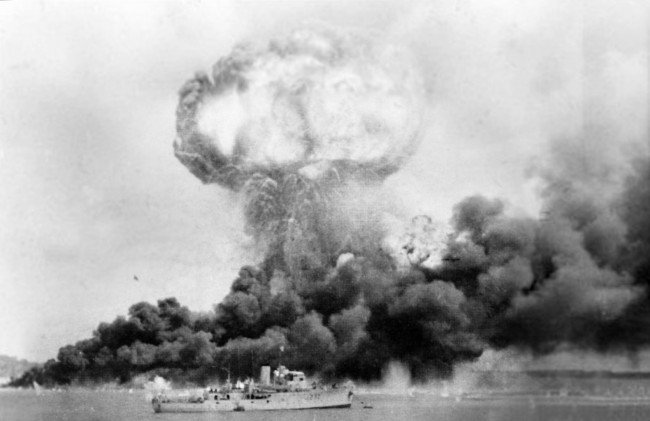 The two raids killed at least 243 people and between 300 and 400 were wounded. Twenty military aircraft were destroyed, twenty-one ships were sunk, destroyed or damaged, and most civil and military facilities in Darwin were destroyed.  At the time of the attack Darwin’s civilian population numbered less than 2000. 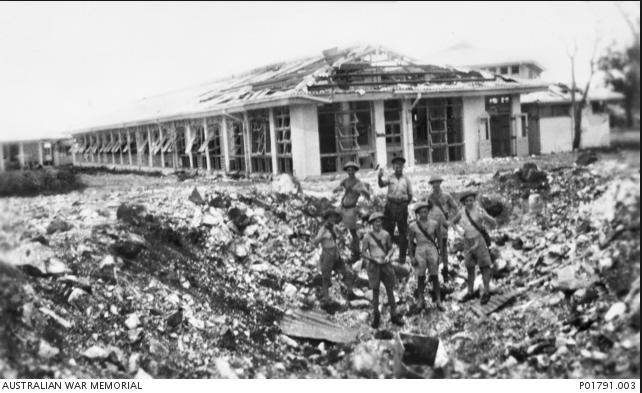 The main target for the first attack was Darwin’s harbour. There were upwards of 45 ships in the port, including the US destroyer Peary. Within minutes Peary had been sunk with a loss of 80 lives. Sunk also was the large US transport Meigs, though with a loss of only two lives. The Australian ship Neptuna, formerly a passenger vessel, was hit. Loaded with heavy explosives, it blew up with a terrifying explosion. The ship’s captain, William Michie, and 45 crew members were killed. Five merchant ships were sunk.

The Japs dropped incendiary bombs on Darwin Wharf killing 22 waterside workers who were blown into the water only to then be burnt alive swimming through burning oil. Survivors were plucked from the water by men in small boats.  The Japs bombed the Darwin Post Office killing nine, mostly women. 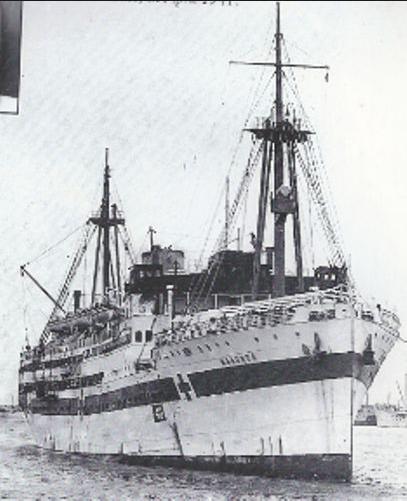 The Japanese were preparing to invade Australia. Other targets attacked between 1942 and 1943 included Broome, Townsville, Katherine, Wyndham, Derby, Port Hedland, Millingimbi and down to the Exmouth Gulf.

From the first raid on Darwin on February 19, 1942 until the last on 12 November 1943, Australia and our allies losses on our shores and in our waters numbered about 1100 people, 77 aircraft and several ships. Many military and civilian facilities were destroyed.  During these attacks we managed to shoot down about 130 of the Japanese bastards.

Today was only declared a national day of observance four years ago.  Many Australians are still unaware that the city was bombed 62 times over 18 months until November 1943.

Many Australians are still unaware how absolutely shit scared Territorians were of the Japs back then with the imminent threat of invasion immediately after the bombing.  Reports of Japanese war atrocities in occupied countries had circulated – mass killings, beheadings, torture, rapes, forced labour, cannibalism, human experimentation.  It has been described as the Asian Holocaust. Read More.

Singapore had just fallen to the Japs the previous weekend.  Some 50,000 allied troops (British, Indian and Australian) were captured and of those 15,000 were Australian.  There was only a skeleton force left to defend Darwin.  Some 65,000 Japanese troops had overrun Singapore and were set to invade Java to the north.

Territorians went into sheer panic, took what they could and fled southwards to Adelaide River and the train south. Half of Darwin fled south.  Many brave souls stayed to await what luckily never came. 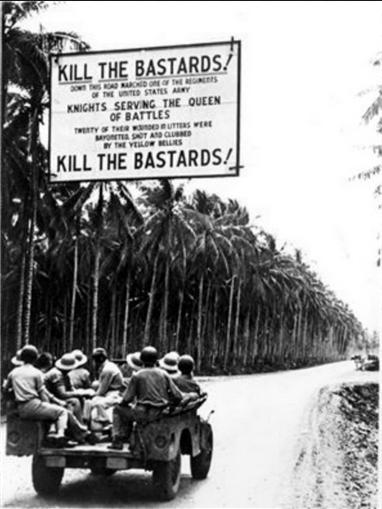