Australia’s unquestioned and antiquated Westminster system lingers from mother Britain 200 years ago. On paper it is eulogized as ‘responsible government’, while in political practice discredited in Lib/Lab co-op party politics reliant upon cults of personality. 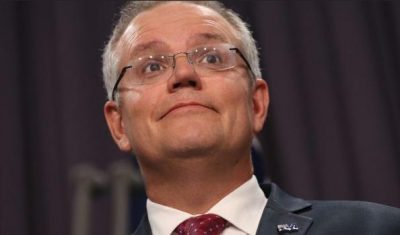