This article is an extract of an academic paper first published by the Australia First Party on Australia Day 2016.  It is in 12 parts. The entire paper may be obtained as a PDF document in the public domain from the internal link at the end of this extract.  Authors:  Jim Saleam and Lorraine Sharp, Sydney, January 26, 2016. 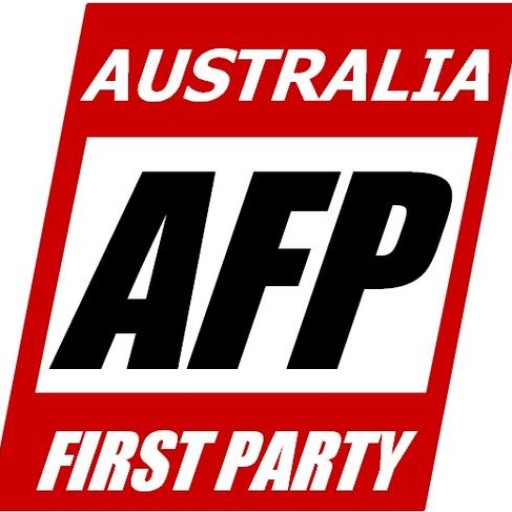 For probably most Australians these days, the cause of Australian independence has no political meaning. Why should it?

Since 1945, when a great unity of purpose reached its apogee with our country’s Great Patriotic War Against Japan, generations have grown up and millions of Australians have passed away, believing that their country exists just as a branch office of other states, with ‘alliances’ and ‘commitments’ more important than national freedom itself. 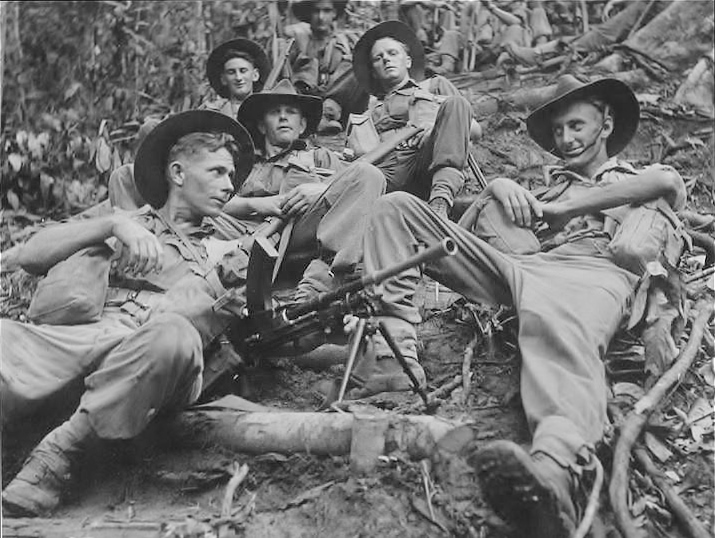 Meantime, for many others in the fields of politics, education, culture, media and commerce, Australia can only be described as a land with a derivative culture and identity destined to use the left-over sluice of its origin (language, law, economic connections) to establish itself (which means establish a certain rich class of persons) closer to available markets in Asia and the Pacific.

Indeed, for this bourgeoisie of money and privilege, they are equally at home in Australia – or Djakarta. Some Australians meanwhile, have simply lived mean lives of base self-indulgence or petty money-making, a detached existence in the suburbs and the urban ghettos.  We could say that in general, post-1945 Australians have dreamt seldom – and thought small.

Yet, ever since some Europeans deliberately chose, or were impelled by invisible sentiments, to cut themselves an identity separate to the plethora of motherlands and fatherlands whence their forebears had come, a cause has attached itself to the land and people. There have been many of us who saw power in Australia’s remoteness, and in its riches and people, a destiny.

This is the forbidden dream, one forever repudiated by the elites in politics, the economy and cultural life.

Via a plethora of pressures and by violence, those who have battened upon Australia’s wealth as sustenance for their lifestyles and the buttress of their power – would always seek to defend their privilege.

In writing this pamphlet, the authors are indebted to several contemporary Nationalists and in particular to the ‘greats’ of our Nation’s past – Henry Lawson, Jack Lang, John Curtin and Percy Stephensen – men who had the vision for Australia and who articulated the mission and who called upon us to serve.

Australia is a nation still to live a grand history. It has yet to have its historical moment.

For us, Australia has experienced episodes of high history, times when great events swirled about us and we Australians (temporarily) secured our land from others, but we are yet to fight and win a future and a land of our own which we will be called upon to do so in times of world cataclysm and revolution – to steal Henry Lawson’s phrase: ‘to write in the book of fate our stormy histories‘.

Feb 7: True Cause of Australian Independence 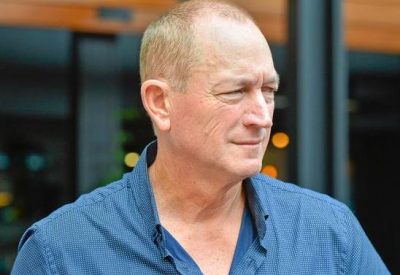