This is the reality video now going viral across Europe…

‘With Open Gates: The forced collective suicide of European nations’, a slick, hard-hitting film about the European migrant crisis is going viral in Europe, already watched at least half a million times.

Although the 19-minute film may feel like a dispatch from the future, it is cut entirely from recent news reports, police camera footage, and interviews. Kicking off with scenes of a modern car ferry disgorging thousands of illegals into Greece, the film then cuts to dozens of aerial shots of columns of migrants marching north into Europe.

The film then changed to the harrowing testimony of one young Greek woman who was unable to hide her horror and despair at the scale of the migrant crisis sweeping over her home island of Lesbos. Just six miles from the Turkish coast, the island was subjected to migrant riots in September as newcomers turned on their hosts for not moving them to mainland Europe fast enough. 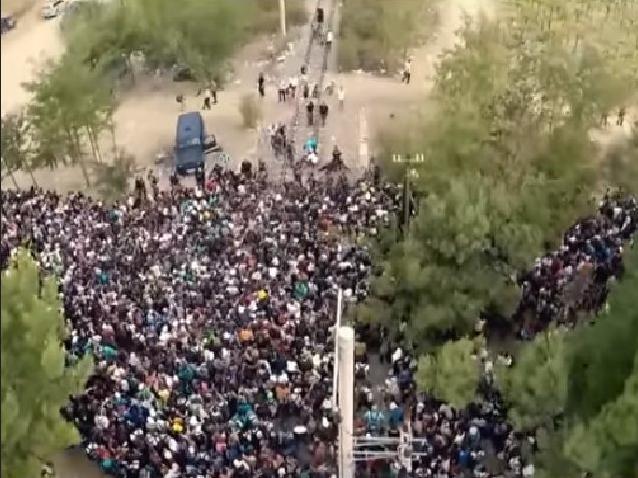 As Breitbart London reported at the time, the tearful woman tells a news crew: “We are in danger, every day, every minute. We need someone to protect us. They come into our houses. I want to go to work, but I can’t. Our children want to go to school, but they can’t. They have stolen our lives!”.

Also featured is American presidential hopeful Donald Trump, who gives his opinion on the migrant crisis: “I’ve been watching this migration, and I’ve seen the people.

“I mean, these are men. They are mostly men, and they are strong men… they look like prime time solders. Look, Europe is going to have to handle, but they are going to have riots in Germany. 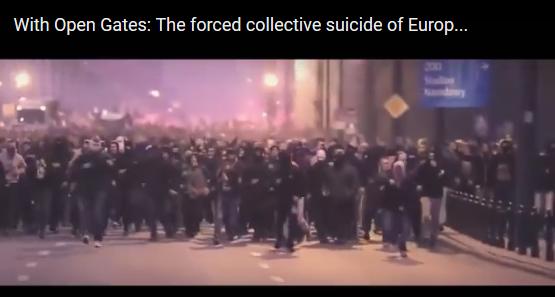 “I always thought Merkel was a great leader, but what she’s done in Germany is insane”.

The video is being rapidly shared on social media and online message boards and has been viewed at least half a million times, having been uploaded to platforms including YouTube and Facebook among others dozens of times.

Although the main thrust of the film is to goad native Europeans against mass migration and the negative effects of multiculturalism, the film also paradoxically takes a swipe at one European minority group who stand to lose almost the most from mass Muslim immigration. It also includes a short clip of discredited, anti-Semitic politician Nick Griffin, former Member of the European Parliament and leader of the British National Party.

The inclusion of Mr. Griffin, an unpopular figure even in Britain’s nationalist right and the rapid success of the film in the Netherlands suggests the film may not have been edited by a British citizen.

Breitbart London has reported at length on the rising tide of anti-Semitism in Europe which has arrived with mass migration. From Jews being specifically targeted for degrading house-invasion rape-thefts to Jews being excluded from Holocaust commemorations because of Muslim attendees hijacking events, migrant-Europe is now hostile towards Jews at a level not seen in decades.

Below the video on YouTube, uploaded on Monday by anonymous user Death of Nations, the editor warns: “This video will not be online long, download and mirror it while you can”.

“At current immigration levels and disappearing birth rates native Europeans are destined to become a minority in their own countries within decades. This is already the case for many of Europe’s largest cities.”

“Millions of young Muslim men leave behind their family, pay thousands to criminal traffickers to reach the land they have been promised by European politicians illegally.

Dubbed by the media as “refugees”, they cross through 6-10 safe countries to reach wealthy nations like Germany or Sweden where they hope to receive a better life at the expense of the taxpayer. 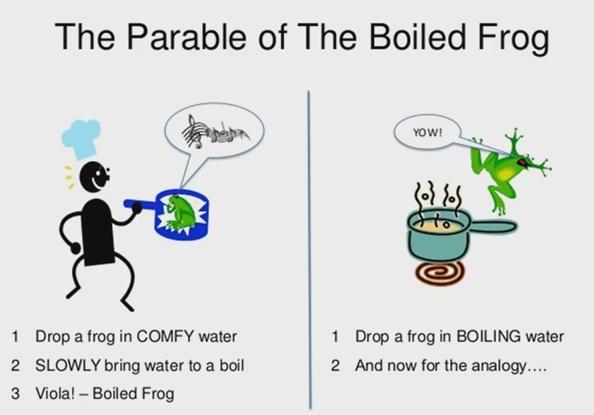 Only a fraction of them are Syrian, as they enter unfiltered, without any documents and without any legitimate right to claim asylum. Women and children are rarely seen, except in the cherry-picked sob stories of the media”.

At the end of the lengthy call to arms, the writer concludes:

“We are still at a point where you will not get imprisoned for your political opinion in most European countries, but this will change very soon. Do not be apathetic, do not be weak. Be someone that can be proud to call himself European”.