Inner Urban Greens have an extreme Marxist Globalist view of the world.  They’ve long abandoned trees for Africa and Arts.

On June 8, the Greens announced its voters preference Labor in the Melbourne seats of Batman, Higgins, Melbourne, Melbourne Ports and Wills. It’s Greens-Labor again like the Rudd-Gillard-Milne era.

Di Natale has abandoned all tree hugging for Third World Hugging. Their policy is to re-open our borders to illegals – 100,000 a year – all on welfare – Centrelink, Medicare, Free childcare and schooling, and queue-jumping public housing! 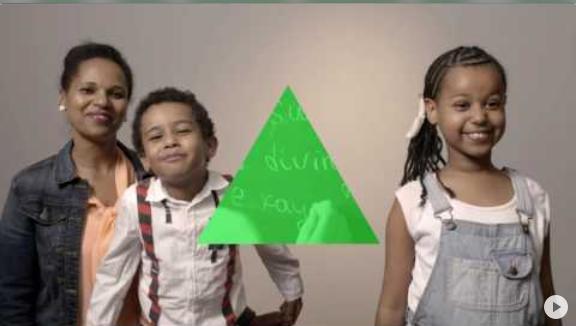 The Greens have no interest in economics or in preserving Australian society.  They advocate pedo-deviancy in schools, deviant marriage, taxing superannuation at 47%, legalising narcotics like ICE, and if that won’t kill off us Aussies, the Loony Greens support assisted suicide.

Spitting mad Greens candidate and porn-artist, Nicky Minus (26) who gollied a councllor a month ago in inner Sydney, was today handed a wrist slapping 18-month good behaviour bond by a Leftist Newtown Local Court judge. 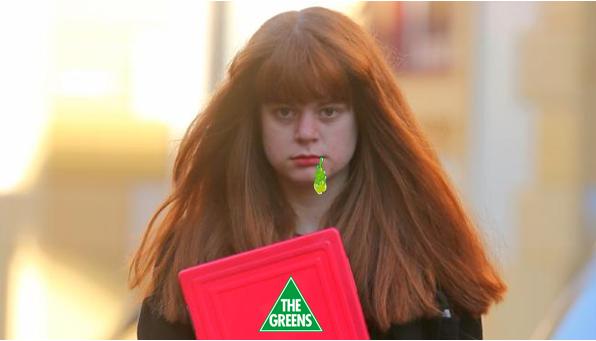 Golly Minus was despatched by The Greens to storm and golly a council meeting to protest the State Government’s forced merger of Leichhardt, Marrickville and Ashfield Councils.