A journo has made comment on her blog regarding the so-called ‘anti-Islam movement’ and its different shades of opinion and agendas.

Now we found the video of our friend Sheikh Rattle and Roll the worthwhile part of the article – and the rest a sure education by negativities. 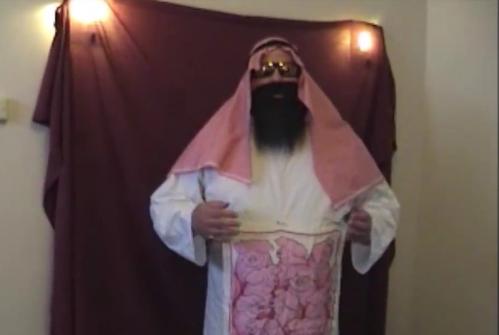 The article did not mention Australia First Party at all. In one sense, we are very pleased with that since our party is simply not part of this movement.

Australia First Party is nationalist. We oppose all immigration not just Islamic migration. 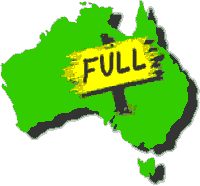 Australia First upholds the vision of Australian independence; consequently, it cannot accept a one-eyed view that Islam is the primary challenge to the survival of the Australian Nation. Rather, it is just one among many!

However, with the exception of the United Patriots Front named by way of smear in the piece, Australia First Party has no truck with the organisations named as the forces of anti Islamism.  Indeed, we know from simple research that these forces all maintain a weird commitment to the defence of Zionism and Israel at their core; in other words, they do not treat the mass of concerned citizens who turn out to voice their concerns at Islamic culture and politics in Australia.- with honesty. We say that they seek to use them for a truly alien foreign policy interest.

Further, we say that it is this interest that ties all these forces secretly to establishment ideology and parties.

The Australian Liberty Alliance, the Rise Up Australia Party, the Q Society and much of the leadership of the Reclaim movement are not true patriots, let alone nationalists. They do not put Australia first. They are satellites of the Liberal Party. Their relationships with so-called ‘conservatives’ in and around the Liberal Party proves it to us.

Australia First Party does not bend its principles. Our aim is to lead the ordinary folk who criticize Islam on into a generalized criticism of all attacks upon Australian identity and independence. 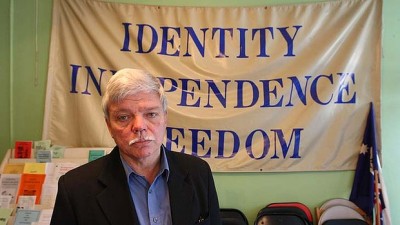 The current crop of anti Islamist organisations, as Liberal satellites, can make all the noise they like, because that is precisely what they are supposed to do. They siphon votes and ideological-political support back in their direction by creating a climate of opinion the Libs can employ.

That a struggle exists over these questions is very obvious. As the months roll on, Australia First will increase the tempo of its activism. If there is any overlap of political territory, it is our ultimate intention to struggle to push these reactionaries off it, to expose them for what they are. The ordinary people concerned over Islam deserve better than being asked to cross the River Jordan to Zion. This is a fight for Australia, Australia alone, Australia first. 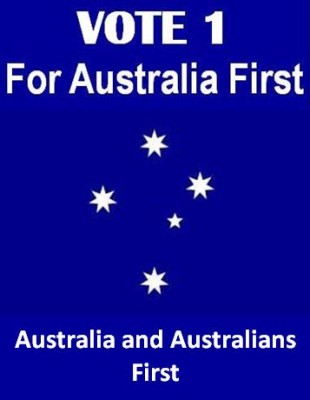