Sydney is not safe.  New York is probably safer. 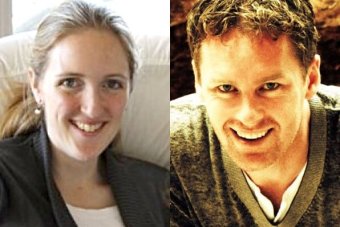 These two people matter, not the political excuses

One trying to save his staff and customers, the other protecting her pregnant colleague. Crikey, who could ask for more of ordinary Australians going about their business suddenly entrapped by foreign ideological terrorism in a quality Sydney chocolate shop? 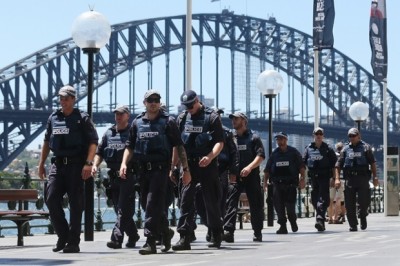 The Lindt Cafe Terrorist Attack shows that no Australian can feel safe or can trust our governments to protect us from foreign harm – borne foreign or of foreign offspring.

Katrina Dawson (38) mother of three and a top bright Sydney barrister and Tori Johnson (34) the loyal manager of the Lindt Cafe.  They are heroes in this tragedy.  They risked their own lives saving others. It was just Martin Place and it was just a chocolate shop where office workers could get good coffee.

Sydney Lord Mayor Clover Moore is urging locals to return to the CBD after the Martin Place siege to boost retail Christmas sales:  “Nothing has changed”.

Go hide under a rock Clover, you insensitive spin doctor. 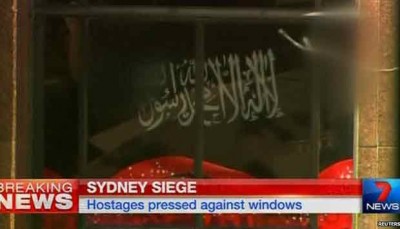 The two politicians culpable hiding under the bed?

If Greg Smith and Christine Milne have any morals, they need to each address the people of Sydney in Martin Place this week and explain their political excuses. 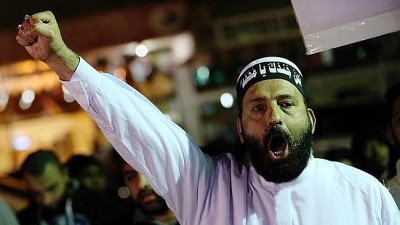