Australia’s Reserve Bank Governor, Glenn Stevens, reported today at the national parliamentary House Economics Committee that buying a home in Australian capital cities has “become less affordable due to a run up in prices, especially in Sydney”.

The RBA Governor has commented that strong demand from foreign investors for houses in Australia’s major cities was a factor, moreso for inner city apartments than for detached dwellings.

Stevens has said, “in particular parts of our cities, the role of foreign investors is quite prominent indeed, but I suspect rather less prominent than some of the headlines might suggest.”

But Steven’s is playing down the reality, so as not to spook the market.

But be spooked!  Asians are buying up 12 per cent of Sydney housing and contribute to Australia’s inflation of 2.7 per cent in the year to December.

According to McGrath Estate Agents, home prices in Sydney have rising by about 10 percent driven in part by unprecedented levels of chinese demand, driven in no small way by McGrath’s marketing to said chinese. Only last September 2013, John McGrath, chief executive officer of McGrath boasted that as much as 80 percent of homes in parts of Sydney are being sold to Chinese buyers.  His real estate firm recorded $7 billion in property sales in the year to June 30.

Happy as Larry with asian demand: 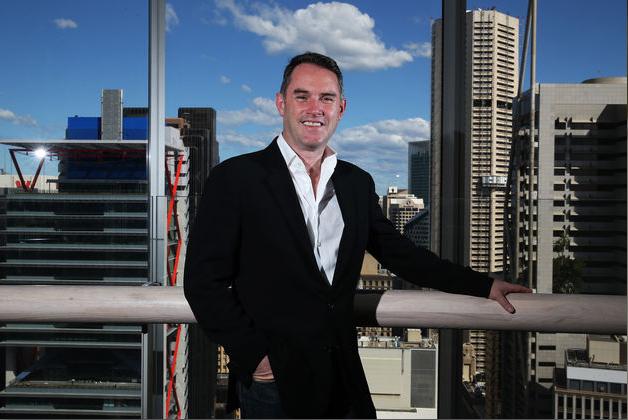 “The chinese market is extremely strong, the strongest I’ve seen a new entrant into the market,” McGrath said. “Record low interest rates, the ability to fix such rates for a long period of time is very attractive.”

Chinese are buying in Australia on expectations of capital growth, to provide a home for their children attending university in the country or simply to live outside China, McGrath said.

At a recent property auction in Sydney’s chinese enclave of Eastwood, 17 kilometers (11 miles) northwest of Sydney’s city centre, all 38 of the registered bidders were asian, McGrath said. The three-bedroom house with a double lock-up garage and two sun rooms opening on to the back yard, sold for A$2.39 million, more than A$1 million over the reserve price, after 62 bids by eight hopeful buyers, according to the agent.

Local Australians have no chance.  Grown children of Sydneysiders cannot compete with the chinese money, and so are forced to abandon Sydney and to live far away in regional centres, geographically breaking up the Australian family unit.

In an auction, serious asian buyers register their interest before it starts and an auctioneer then solicits offers. If bids reach the minimum price sought, the reserve price; the house is sold to the highest bidder. If the maximum bid is below the seller’s minimum price, the home is “passed in” and remains unsold.

About one third of Eastwood residents were of chinese ancestry, the biggest demographic group in the area, according to 2011 census data.

At the 56-apartment Gordon Grand development in Gordon, a suburb some 17km north of Sydney’s CBD, half the buyers were chinese, according to figures provided by McGrath, which marketed the project.

In new developments, particularly those with harbor views, inquiries from Asian buyers make up as much as 40 percent of the total, data from McGrath’s new project marketing division show. At the first open house of a home with an A$8.25 million price tag in the affluent eastern suburb of Bellevue Hill, nine of the 15 groups were chinese, illustrating climbing demand in traditionally non-asian neighbourhoods, according to McGrath. Less than 4 percent of people living in the suburb were of chinese ancestry back in the 2011 census. 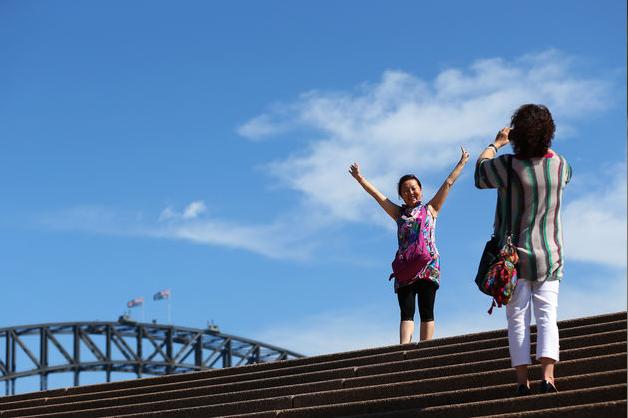 It’s about move over Aussies, their asian century is here!

McGrath, which has offices in New South Wales, Queensland and Canberra, has created a China desk in Sydney to cater to mandarin-speaking clients and could eventually start operations on the mainland, he said.

“I haven’t seen a trend like this in 30 years, in terms of a brand new demographic group entering the Australian market with so much impact as I’ve seen in the last 12 months,” McGrath has boasted.

Property greed is driving the asianisation of Australia. 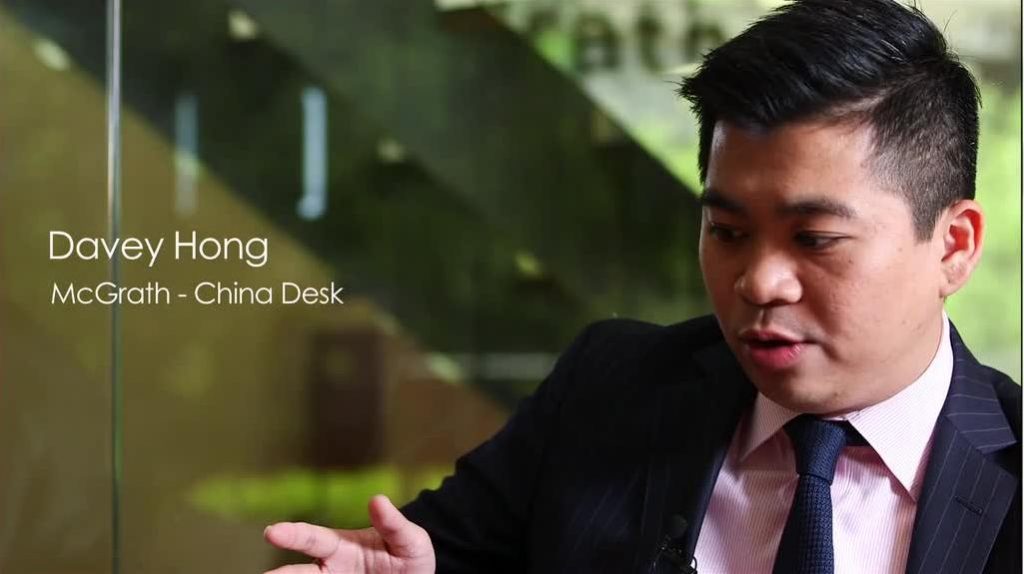