Another dodgy Sussex Street Labor power broker Obeid has fessed up under pressure at the New South Wales corruption enquiry into how indirectly he didn’t managed to secure $100 million for his family from inside Cabinet knowledge about mining planning for his left-field Bylong Valley plot purchase.

Oh look, me new plot’s sitting on $100 million worth of coal below Mount Penny. Lucky me!   Let’s buy a ski chalet for the familia!

It has been revealed today in Sydney’s Daily Telegraph newspaper that the NSW corruption commission has found that former disgraced Labor minister Ian Macdonald, dubbed ‘Sir Lunch a lot’, stayed at the Obeid family’s luxury ski chalet at Packer’s Perisher resort, and true to form had his meals paid for to boot. 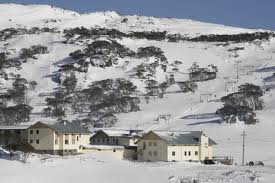 Mr Macdonald created the Mt Penny tenement, against the advice of his department, in June 2008, ICAC was told. Mr Watson said Mr Macdonald changed the plans of the tenement so that it covered three properties owned by the Obeid family “like a blanket.” 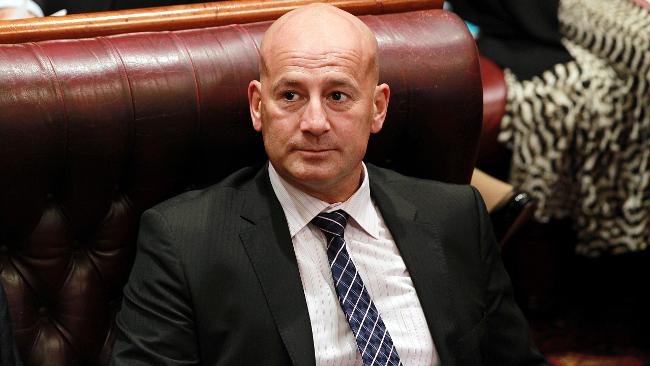 Obeid is Lebanese and this is how powerful Arabs do business – familia lunches and familia deals.

Sacked Premier Nathan Rees:   “Should I not be Premier by the end of this day,” Mr Rees famously said on December 3, 2009, “let there be no doubt in the community’s mind, no doubt, that any challenger will be a puppet of Eddie Obeid and Joe Tripodi.”

Joe Tripodi is another Mediterranean ethnic that has imposed his familia family pressure deal making culture with him into Australia.  Who needs these self-interested fethnic bullies?

And so the Obeid familia empire has lapped up investments in harbourside eateries at Circular Quay, property development and water services companies.   The inquiry has heard already $18 million from one trust has been distributed to Obeid’s nine children, with at least $15 million coming into the Obeid coffers in 2011 and 2012 from their sale of shares in mining tenements.

Labor true to form Richardson’s ‘whatever it takes’ mantra for Labor installed a self-interest culture: while in power, grab, grab, grab – me, me, me!

Look at Roxon, quit while the going got tough.  Ms Roxon had earned almost $330,000 as incompetent Attorney General, but will be paid $190,550 per year until the election.  The end justifies the means – the lawyers’ creed, and why so many dodgy union lawyers join Labor.

She only got the job because she was a Gillard bitch.  She will take her $200,000 parliamentary pension and run with free Life Gold Pass up front in Qantas polly business class forever. 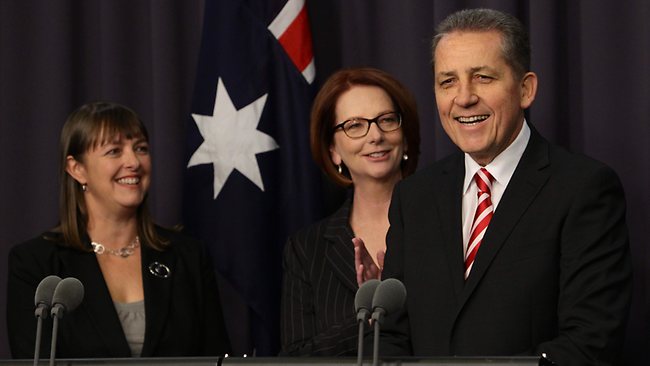 When the going gets tough, polly rorters dummy spit on taxpayers.
All smiles for extorted taxpayer pensions for life!

..fly me to the moon, let me swing among those stars..