Today, the Scottish vote in a referendum to make their country independent from the tyranny and austerity imposed by the powers that be in London.

A late poll puts support for the yes campaign for independence at 49%, compared with 51% for no, excluding people who were undecided.

The political system that governs Scotland today is a product of that union and the collective struggle of the meek and the powerless against those forces.

In this 2014 referendum, the Scottish themselves have a unique opportunity to consider their future rulers – themselves or someone else.

All the evidence demonstrates that Scotland is a wealthy nation. 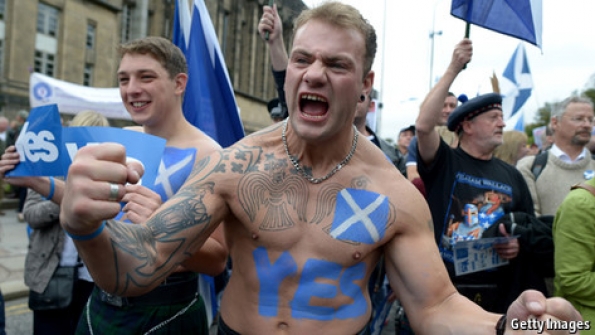 A ‘Yes’ vote will improve Scotland’s economy. This will make people in Scotland financially better off.

An independent Scotland would be the 14th wealthiest nation in the developed world by GDP per head of population. Scotland’s wealth is also built on solid financial foundations, a diverse economy and substantial economic potential in new industries such as biotechnology and renewables, as well as current key sectors like food and drink, tourism and oil and gas.

Voting for independence – to have control over taxation, regulation and global promotion – will give the Scottish government the tools to create greater opportunities for growth and a better business climate for Scottish business.

In contrast every single Government Expenditure and Revenue report for the last 30 years – compiled with official statistics – finds that Scotland generated more tax per head than the UK.

This demonstrates that truthful economic information like the facts contained in this article will change the result of the independence referendum.

With the knowledge that Scotland will benefit economically from independence, business and citizens will move towards voting Yes as it is the only way to ensure progress for themselves, their businesses and their communities. 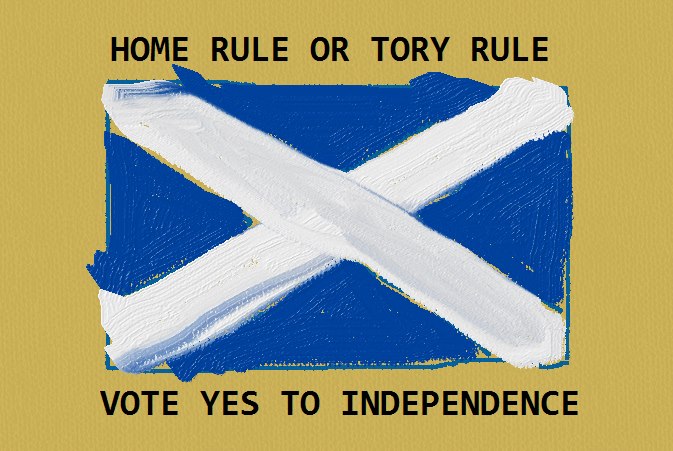