Sydney’s homosexual Mardi Gras tonight is about unnatural sexers trying to convince heterosexuals that perversion should be accepted by normal, natural mainstream society.

Their theme for 2015 is ‘Homophobia in Sport‘, but this is a myth.  “Homophobia” is a homosexual propaganda term to label and condemn anyone in society who disagrees with men sodomising men and women dildo-ing women as somehow normal acceptable practice.  And there are other sexually deviant practices that we dare not explore here in decent society.

Sexual deviance is sexual deviance and anti-Christian.  It may well be anti-Muslim, but Sharia Law threatens to address that in time.

Homophobia is a fear of homosexuals.  Really?

Normal red-blooded males and females fearful of this?   Try disgusted and sickened, but not fearful, except if they come close, bleed in sport and have AIDS.

Try ‘Homodisgust‘ as a more apt response – the feeling of revulsion or strong disapproval aroused by something unpleasant or offensive.

Homosexuality is moral perversion.  “AIDSphobia” would justifiably be a more realistic social phenomenon, borne out of homosexual men ‘poo-jabbing’ and so cross-infecting human blood.  AIDS only existed once homosexuals started ‘experimenting’ in the wrong orifice.

The Sydney Gay and Lesbian Mardi Gras has and continues to be socio-political since a perverted vocal group of cross-dressing homosexual men in 1978 protest marched up Sydney’s Oxford Street calling for rights for homosexuals in employment and housing, an end to police harassment and the repeal of all anti-homosexual laws.

They got what they wanted.   The Labor Government of New South Wales, led by Neville Wran, repealed the Summary Offences Act (NSW).

So the perverts have been encouraged to march in Mardi Gras in fornicating semi-nude attire.  The march has morphed into in an annual (LGBTQIA) Lesbian, Gay, Bisexual, Transgender, Queer, Questioning and Intersex pride parade and festival.

What Does LGBTQIA mean?

Bisexual – A person who is attracted romantically, physically, or emotionally to both men and women.

Transgender – A person who has had a sex change.

Queer – An umbrella term for pervert of all persuasions, embracing a variety of sexual preferences, orientations, and habits of those who do not adhere to the normal society (since derided by perverts by labelling normal heterosexuals as the “cisgender majority” – whatever that means).

Asexual – A person who is not attracted to anyone, or a person who does not have a sexual orientation. Pet rocks may be excluded.

Ally – A person who does not identify as LGBTQIA, but supports the rights of perverts to be perverts and not wear GPS tracking bracelets. 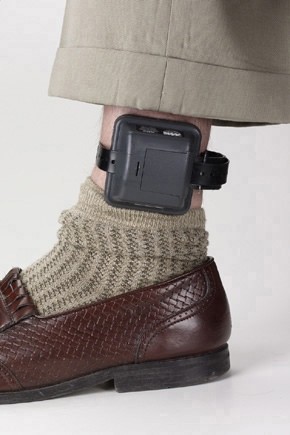 The Sydney Gay and Lesbian Mardi Gras has become an annual campaign of perverted psychological manipulation to cleverly and persistently undermine perceptions of mainstream Sydney society through bullying and intimidation of most of holding precious traditional Christian values.

Homosexual Mardi Gras is inherently subversive to traditional Christian values. May it rain on the event. 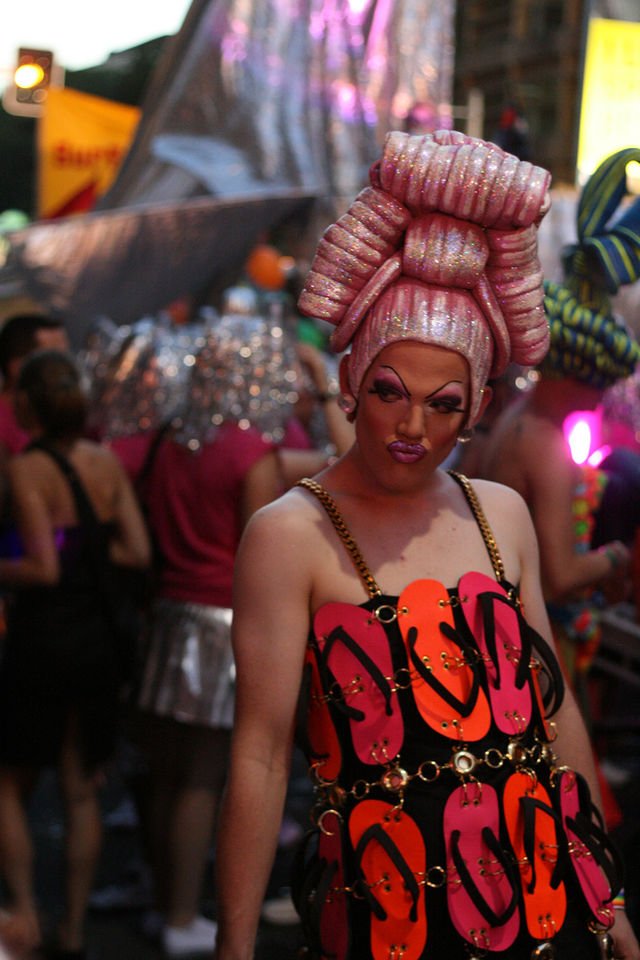 Once I get Same Sex Marriage Rights I will apply for adoption,  starting in the Third World who need money more. 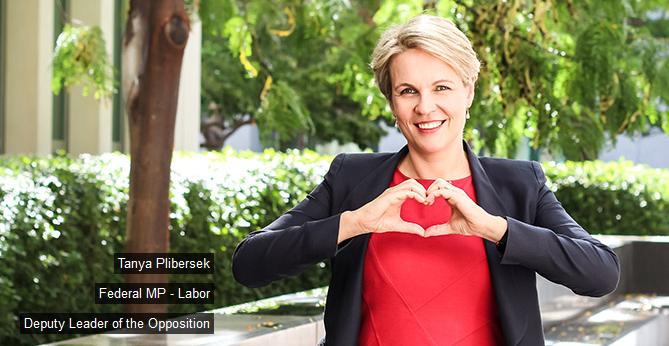 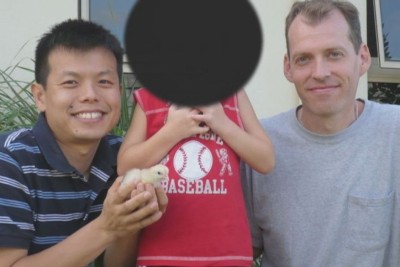 Truong and his American homosexual partner Mark Newton were arrested and charged in February 2012 over their involvement in a child exploitation conspiracy involving their then six-year-old son.