It’s not just dumb Asian male rockfisher heros.  Every big swell we learn of them suiciding off Sydney rock platforms.  Forecast 4 metre waves and they’re into it. But it’s also dumbo Africans and Arabs who are just as alpha male like baboons.

The only time sheltered Canberrans see a beach is holidays to Batemans Bay yet they plonk Third World refugees on the Aussie coast and expect Australian volunteer surf lifesavers to risk life and limb to save them.  Send da bill to Canberra Multicultural Immigration, else da beach sign should just state “ethnics succumb in here in silence“. 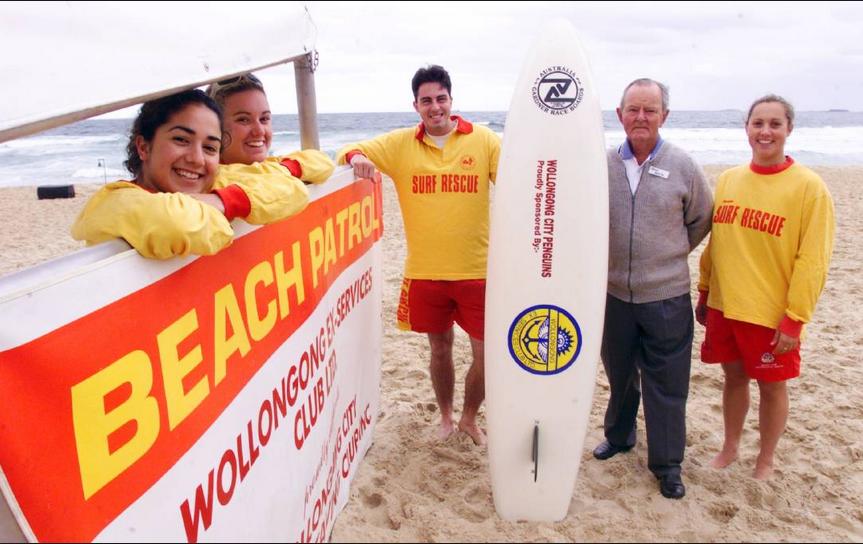 “Does Canberra immigration seriously expect us to fund ‘Beach Closed’ signs in every refugee language on the planet?”

Local Aussie lifesavers wisely close dangerous beaches for a reason and put up signs to warn the public.

Yet an Arab alpha male from Palestine reckoned he knew best, had no idea, ignored the warnings, and sent his kids into the surf rip regardless. 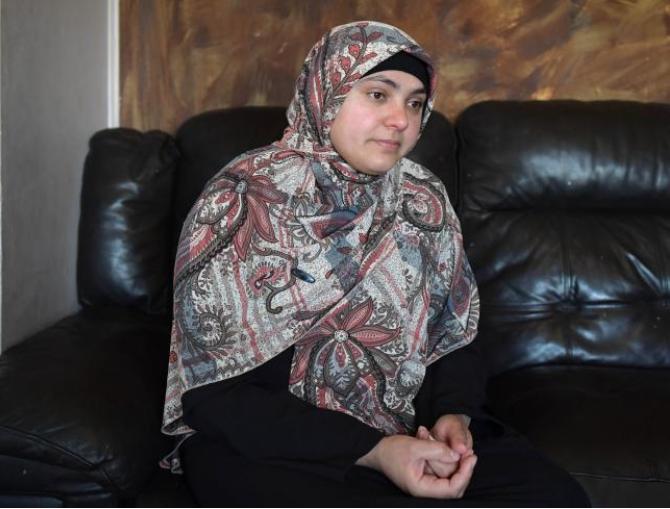 They get stuck in the rip.  Yep.

Tragically, some visiting Aussie goes in to try to rescue them. They survive, he succumbs.  There’s a lesson there.

Then da brave Baboon dispatches his very young wife deal with the media. The mother Islam Hammed (her real name) is a refugee plonked in Wollongong.  Now the Gong coast is a tad different to the flat Mediterranean.

So Islam and her husband (probably Ahmed or Mohammed) were at da beach yesterday with their six children Yazan, Ahmed, Nadim, Rayan, Yamen and Leyan (yep, all their real names).  No one was around because the surf was messy.  So the father sends in his four into the water, despite signs in the sand warning the beach was closed due to dangerous conditions.

The four quickly got into trouble.

It was their first trip to the beach, yet the refugee family is part of leftard social cleansing of White Australians in The Gong.  Wollongong City Councillors publicly declared the rest of Wollongong to be a Refugee Welcome Zone in 2002 to send a strong message of welcome to newly arrived refugees and so get more taxpayer-funded welfare direct from Canberra.

How much does this refugee family receive from Australian taxpayer welfare for having six kids?  Hundreds a fortnight.

When asked why the children were in the water at the closed beach, Hammad said the family didn’t know any better.

Det Insp Ainsworth expressed his frustration that Surf Life Saving’s long-running message continues to be ignored in some segments of the community.

And Aussies need to look after their own.

On July 22, an ethnic rock fisherman went out on the wave swept rocks at Merry Beach at Kioloa and succumbed. No life jacket of course – big surf, Bureau warnings everywhere, hero stuff.

Surf Life Saving’s Adam Weir says it’s sad and disappointing that this incident had such a tragic outcome.  A Hazardous Surf Warning was in place and alerts had been issued by the Bureau.  Surf Life Saving warned rockfishers to exercise extreme caution.

July 7, Marley Heads south of Sydney an ethnic fisherman falls off a cliff.

But then in calm stuff, ethnics manage to succumb like at Sorrento beach on Victoria’s Port Phillip Bay.  He was in his 20’s.

The incident came less than 24 hours after two ethnics drowned in at Redleap Reserve in Mill Park in Melbourne’s north during a daylight swim.

And with all the Africans now being dumped on Geelong, the local yet flat Eastern Beach there has been identified by Life Saving Victoria as a “drowning black spot” with 380 rescues recorded over a six-year period.

Perhaps this is only sign suitable for all them ethnics who can’t read Engrish.