The people of Victoria are challenged by the impost of ‘Globalisation‘.

This will explode the population of Victoria generally and of Greater Melbourne, subordinating all economic activity to Global banks, Global multinationals and their local agents, donors, benefactors, stooges and shills.

The entire perverse outcome shall be driven by Mass Immigration to impose even more traffic congestion, more pollution, ethnic crime waves, unaffordable housing, stealing local jobs and forcing Aussie kids out of education because Australian colleges and universities have been made dependent upon the foreign upfront cash.

Even more sinister, Globalisation is cleansing the Australian identity, marginalising White Australians into an ethnic minority with our proud culture denigrated at every turn.

With new sub-cities in Greater Melbourne dominated by new immigrants (heavily from China) and our regional towns linked to the big city by fast train lines, our State will be a colony again as it was in the days of Eureka Stockade.

Are you with us in saying, NO ?

Australia First cares about the most disadvantaged citizens of Victoria who have had their lives eroded by the callous policies of the major parties over the decades. With education turned over to gender experiments and public transport failing our citizens, with old people in public housing terrorised by gangs and violent crime at every turn, ordinary Victorians are being marginalised. Some people are getting richer while ordinary people struggle with high rents or high mortgages.

Are you with us in saying, NO ?

But there is always the Australia First Party option when voting on the front line in Cranbourne. 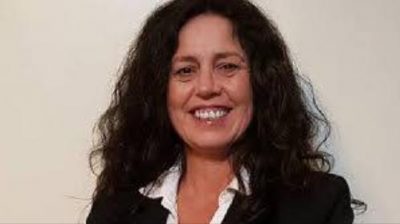 We pledge to put Australia and Australians first!   Victorians demand action to improve both our quality of life and public safety.

1. We oppose all fast-train projects which are a ruse to transport mass immigration.  We reject the open conspiracy to explode the population and eradicate our environment, culture and identity.  We are resolved to organize our fellow Australians to resist. 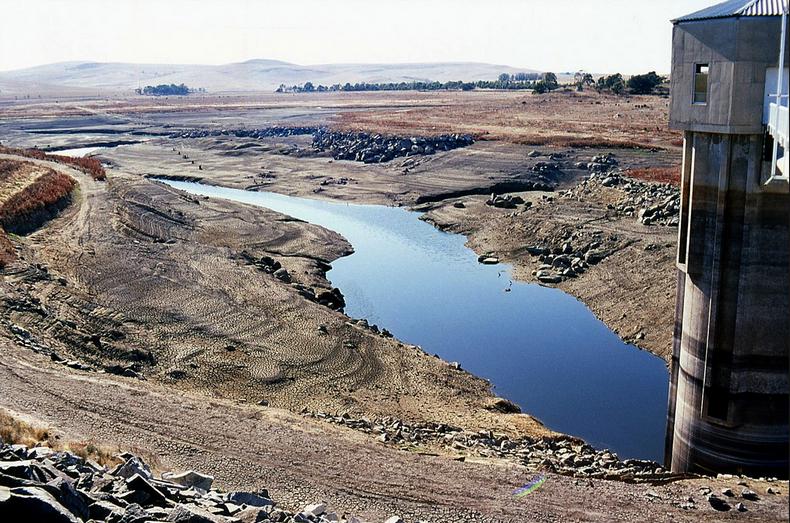 The Lib-Gnat conspiracy that a fast-train would spur a Greater Goulburn as a Sydney commuter hub is fantasy land.  The local Pejar Dam (above) is lucky to sustain Goulburn’s existing population of 23,000 through regular drought.  The migrant hub would require a desal plant at taxpayer cost of $1.8 billion like at Kurnell.  Same with a Greater Albury and a Greater Shepparton.

2. We stand for Australian home ownership, and access to the rental market, and access to public housing over the interests of all foreign companies, overseas students and economic refugees.

3. We will push to legislate for the right of the citizen to employ appropriate home defence and properly licensed firearms owners to use their weapons against home invasions, now the crime of choice by migrant gangs.

4. We demand the deportation of all African gang members and would work to ensure the end of all immigration from Africa.

Patriotic Victorians who are not registered in either of these two electorates may still make a difference. 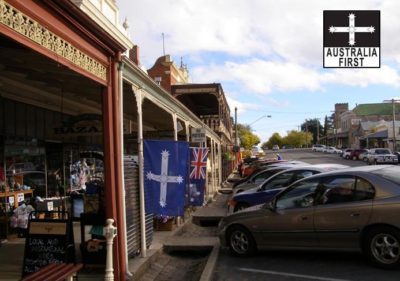 Cranbourne Election – Susan Jakobi does well advancing the Nationalist Cause