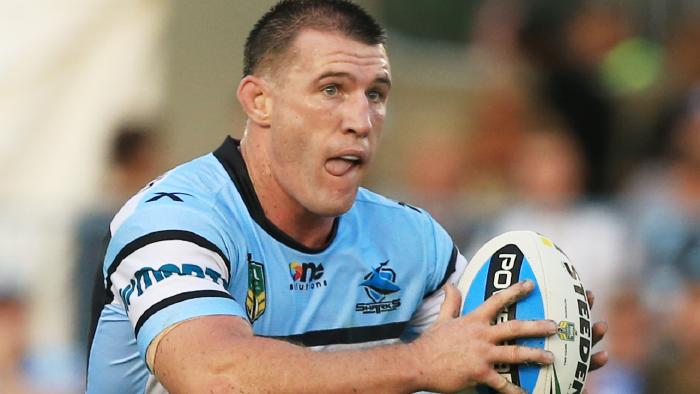 However, for a mass of culture-warriors out there, it was time to launch out at the Sutherland Shire in Sydney’s south.

I surveyed over Twitter, Facebook and the rest. What did I see? Talk about “racists”, “bogans”, “morons” and more besides.

The victory of the Sharks gave an excuse for multiculturalists of all types to let loose. After all, Cronulla was the place where the event took place which nationalists call ‘The Civil Uprising’ – in 2005. Their hate for that never goes away.

Football is part of Aussie popular culture and local pride is a good thing. The Sharks’ victory establishes Sutherland Shire as a part of that people’s culture. No wonder the Shire was assailed yet again.

Most who were offended by the online culture war are fairly certain that ‘Aussie Pride’ will be on the streets and beaches for Australia Day like never before. 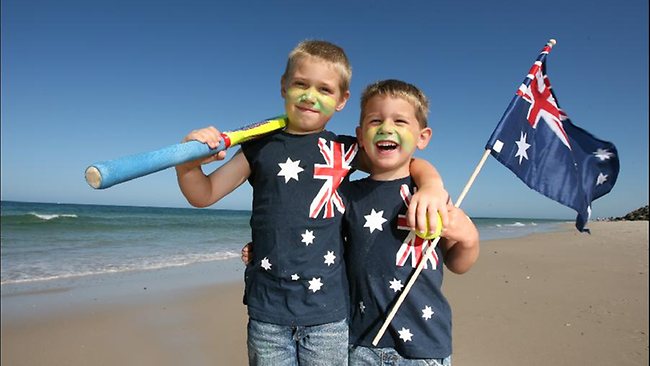