So outlaw jihad and jihadists in Australia. The Australian Government is fighting a war against ISIS, so any combatant who fights with ISIS and its supporters is deemed an enemy of Australia, and ought attract the charge of treason.  Mercenaries fighting on any side need to be similarly deemed to be criminals.

They are criminals and so have forgone their Australian citizenship rights. 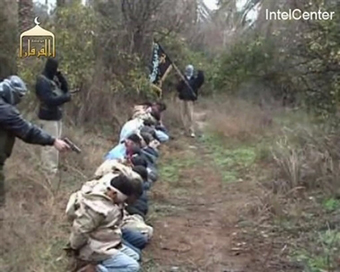 Do we want ISIS mass murderers free to sip lattes back in Martin Place?

Tasmanian Federal MP, Andrew Nikolic, a retired Australian Regular Army brigadier, has demanded the Australian Government  “do more” to protect Australians from jihadists.  Nikolic has rightly demanded that foreign-born Australian citizens convicted of jihad must have their citizenship revoked. It needs to be an uncontestable automatic process.

Mr Nikolic, a former first assistant secretary in the Defence, said citizenship is a “gift”  “If you are a dual national and you set aside your responsibility we should take your citizenship away,” he said.  “We have erred too much of the side of criminals in the past, we need to err on the side of victims,” he said.  “There have to be consequences for throwing your lot in with terrorists and for trashing the values of our country and when you harm our community you shouldn’t expect to benefit from it.”

“We’ve seen the UN say states should criminalise travel or intent to travel for people who want to be foreign fighters,” he said.  “The reason for that is pretty important, when they go over there they gain the skills, knowledge and attitudes from which they can do even greater harm to our society.” 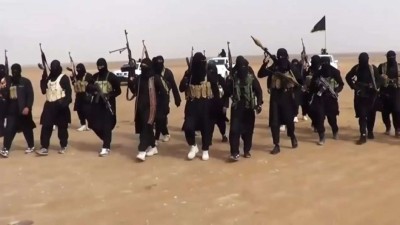 All talk, PM Tony Abbott, says those who have travelled to conflict zones will be arrested, prosecuted and jailed upon their return.

Why?  Don’t let the evil scum back into Australia.

The three imported Muslims who undertook our Australian citizenship pledge and then ignored it by fighting with ISIS, who now want to return to Australia need to be denied re-entry into Australia. They need to have their citizenships duly revoked, with Australian migration records such that they never be allowed back into Australia.

These ex-jihadis have apparently approached Australian authorities asking to return.

All three men have been in Syria for at least two years and are believed by authorities to have fought on behalf of the terror groups. One of them wanted to bring home his wife whom he met while fighting in Syria and their children.

So where do banned jihadists deserve to go?  Back to whence they came – Syria, Iran or else their last port of return before Australia. if these mercenaries are languising in Turkey let them languish.  They are Turkey’s problem because Turkey let them in without an approved forwarding visa to Australia.

Any talk of reforming jihadists is just more dangerous leftist spin. It like giving a serial pedophile a chance to reform themselves by teaching at primary schools.

Pathetic pleas from fellow jihadi sympathisers and leftists like treating them as mentors to dissuade young Muslims from becoming radicalised such as that suggested by jihad sympathiser Halim Rane, associate professor of Griffith University, deserve the disdain they get. 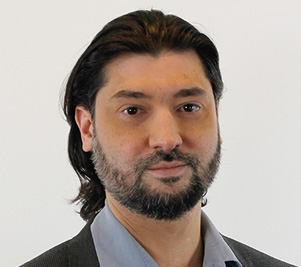 Griffith University has become an incubator of Islamic Studies and promoting sharia in southern Queensland. Its Law Faculty condones teaching of Sharia Law.

Associate Professor Mohamed Abdalla is on Australian taxpayer generous six figure salary as at the School of Humanities at Griffith University. He is the Founding Director of the Griffith Islamic Research Unit (GIRU) and the Director of the Queensland node of the National Centre of Excellence for Islamic Studies (NCEIS), a consortium with the University of Melbourne and University of Western Sydney. 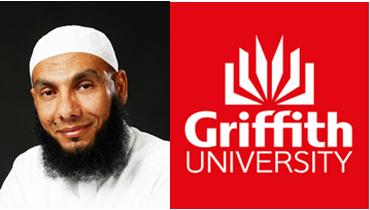 Just as dangerous is jihadist defence lawyer for ISIS jihadist Abu Ibrahim, Rob Stary, who is being funded by halal foodstuffs to defend jihadists now wanting to return to Australia.

Stary claims Australians can learn from ISIS. “Stary claims “de-radicalisation has to be embraced”.

Send dumb Rob Stary to Syria for the term of his ignorant natural life! 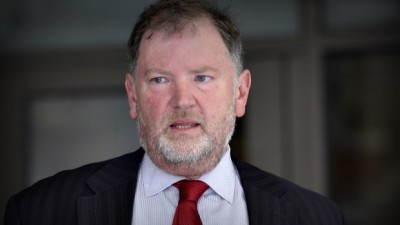