We have said in the past that the Liberal Party linked anti Mosque ‘Protect Penrith’ group was a con job. We said that the ordinary rank and file person was being betrayed.

Ironically, on December 9 2014 – the very next day after protesters assembled at the Penrith City Council chambers to proclaim their opposition to Mosque building at Kemps Creek – it was made public that big plans were on foot to develop the “Penrith Lakes” area. 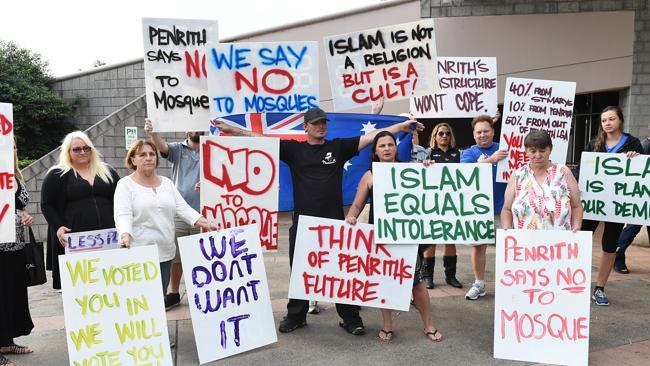 “The site has been a quarry for more than three decades, supplying approximately 50 per cent of the sand and gravel required by the Sydney building industry.”

There are two points with this: who will be living in the vast new apartment estates? where will Sydney now get its stone and gravel for all this ripper development set down for us?

The first question can be answered very easily: it will be a Chinese intrusion on a massive scale. Chinese immigrants and Red China money.

The second question can be answered through the mirror darkly: from the Hawkesbury once the Windsor Bridge precinct is smashed apart so vehicles and barges can travel more freely. 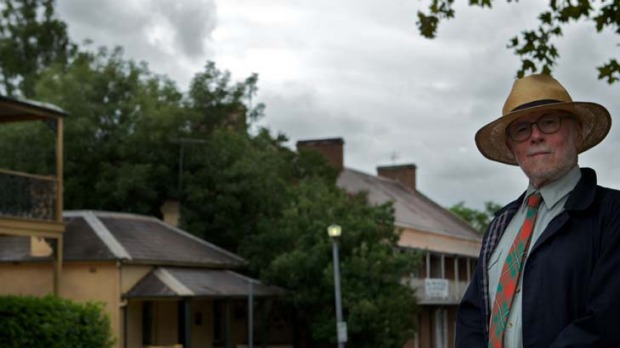 We have said that the very same Liberals, members of a so-called ‘faction’ of conservatives (as they describe themselves) are out to destroy the heritage of the Hawkesbury as are running a supposedly patriotic line that they are all so worried about radical Islam in Penrith.

In this Penrith affair, Councillor Marcus Cornish has featured very strongly as the self-appointed spokesman of the people’s concerns over the Kemps Creek Mosques. He has assembled around himself the Protect Penrith group, the Freedom Party, ex One Nation people and some other political forces – whilst calling upon the populace to rally with him and with them. 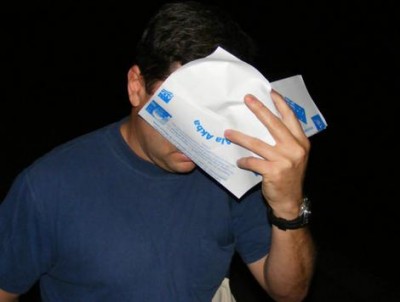 It is now truly time for this coalition to be burst apart, at the base first – by the people voting with their feet. The people must act by themselves and their immediate act must be to free themselves of the Liberal con job.

Why would the patriotic people of Penrith struggle to preserve Penrith heritage to see it shattered by Chinese investment? 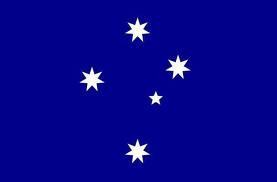