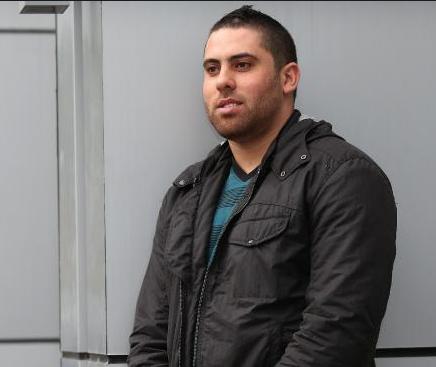 Well his import Islamic parents brung him up real good.  If that’s his attitude, revoke his Australian offspring citizenship and deport the scum family back to their barbaric muzzie desert!

Immigrants who have no loyalty and commitment to Australia, but live here are not just hypocritical, they are unwelcome foreigners, and they exploit the tolerant and generous goodwill of Ordinary Australians who let them walk amongst us.

They arrive, they register for welfare, they breed. 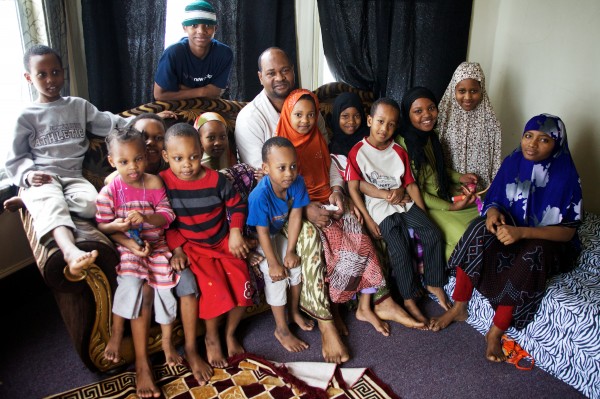 Diaa Mohamed has confessed that being a member of one of the existing parties would require Muslims to “toe the party line, so (he said) we formed our own party so we can toe our own lines and speak to our views” – Islam, Sharia, patriarchal domestic violence, polygamy, FGM, mosque proliferation, mat sniffing, Western Jihad, and churn barefoot breeding of muzzie offspring.

His message to Australians: 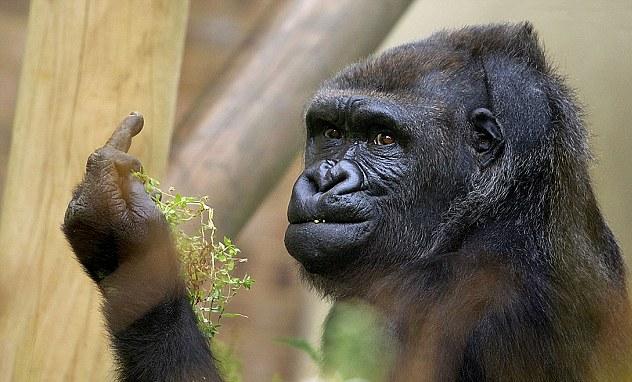 Otherwise, muzzies are multiculturally like the rest of us, not.

And the arrogant bastard launched his anti-Australian political organisation just days after Islamic State fundamentalists killed 132 people in Paris, the most deadly act of terrorism on European soil in a decade.

“We did give some thought whether or not to postpone [the launch], given the recent events overseas, but then we thought, WTF, it highlights the fact of why we need to have something like this.”

Mr Mohamed unreservedly denounced the atrocities which occurred in Paris which claimed the lives of more than 130 people and injured hundreds more.

“As a follower of Islamic teaching, no innocent life can be taken, that is a strict guideline in the rules of engagement, in war or in pece, you cannot take an innocent life regardless of whether they’ve killed a thousand or a million Muslims.” he said.

When asked whether he considered himself an Australian or a Muslim, Mr Mohamed was emphatic with his response.

“I’m a Muslim first, absolutely”.  We arrived to breed.

Muzzie Mohamed was born in Australia. He is of ethnic Muslim parents who reared him in an Islamic ghetto suburb of muzzie ethnic western Sydney.  He attended an Islamic school and attended mosques.  He ain’t friggen Australian by any sense. He’s a trogan muzzie festering to undo Australian values 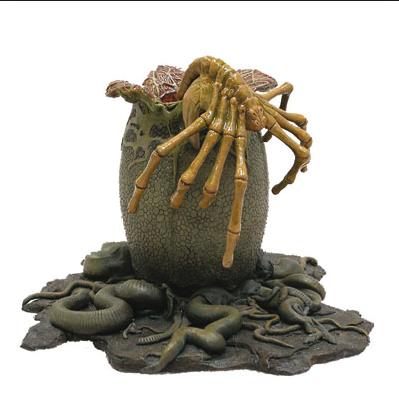 Failing immigration policy change, locals may have to take matter into their own hands. 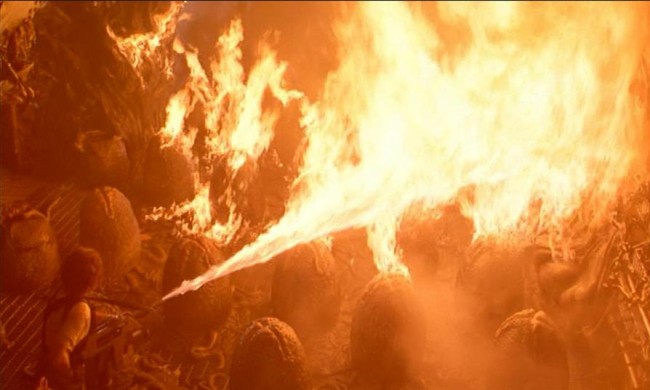