Today, the High Court of Australia has accepted Woollahra Council’s application for a full-blown appeal against the NSW Liberals’ imposed forced council amalgamation with Randwick and Waverley in Sydney’s east.

Woollahra’s case was bolstered by Ku-ring-gai Council’s recent victory against the Government in the Court of Appeal where it avoided a merger with Hornsby.  It will be a test case for the rest of New South Wales councils challenging the totalitarian act by a bastard Liberal government led by Mike Baird and Gladys Berejiklian – both doormats of the Liberal factional faceless scheming in cahoots with KPMG creative accountants. 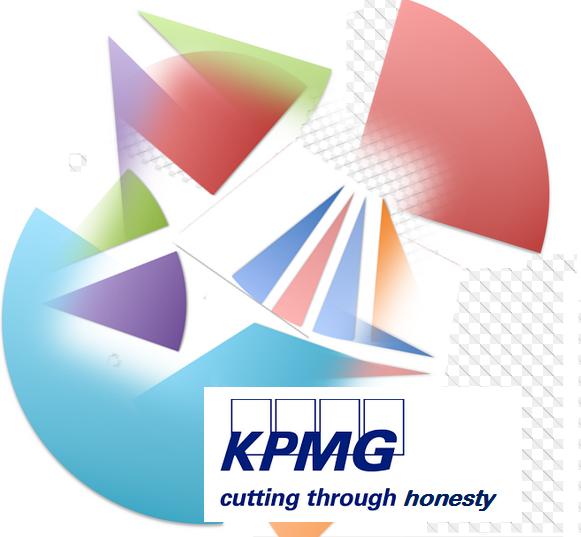 In her first question time as Premier replacing dummy spitting Mike Baird, Gladys on February 14 2017 said forced council amalgamations would continue. Mike’s a simple bank salesman, who’s gone back to banking.  Gladys is no different – Mike in a skirt, but who can’t smile.  She’s pushing the same one-size-fits-all model to undemocratically roughshod over locals and their local councils.

And the NSW Government was left red-faced when the court ruled Ku-ring-gai had been denied “procedural fairness” in the amalgamation process because it was refused full access to a fudged report by KPMG which contained fiddled financial modelling used to justify the merger.

It has been also been a central argument of Woollahra’s case and today its barrister, top silk Bret Walker SC, put the case successfully.

Justice prevails at High Court, but not within the Liberal Party