Lawyer Charles Waterstreet defends any low-life crim on his publicity ego basis – pro-bono will do. 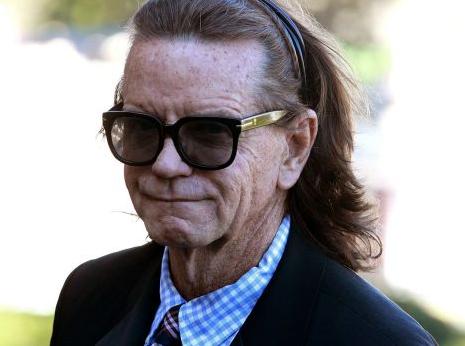 Now Chas has been exposed bad.  He’s been banned from Sydney University following a female student Ms Tina Huang (21) on August 24 alleging he sexually harassed her in a job interview as a paralegal and personal assistant, but she says never to be his concubine.

Ms Huang had simply responded to a job advert for a junior paralegal and personal assistant posted by Mr Waterstreet on the University of Sydney’s CareerHub website.

Mmm, to this bloke? 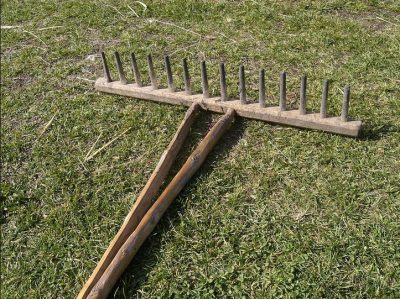 But Ms Huang has claimed that in a one hour-long interview with Waterstreet, he forced her to watch a pornographic video showing images of naked women, then elaborated that he enjoyed sex parties and women snorting cocaine off his body.

Core prep to work for a Sydney barrister, or perhaps in Kings Cross 24/7 Caffe Roma in shady Kellett Street as a barista?

‘He talked about attending sex parties, having many girlfriends and enjoying threesomes,’ Ms Huang wrote in an article for New Matilda.

The third-year law student at University of Sydney also claims Mr Waterstreet told her he would rather hire ‘pretty young things’ to work with him. 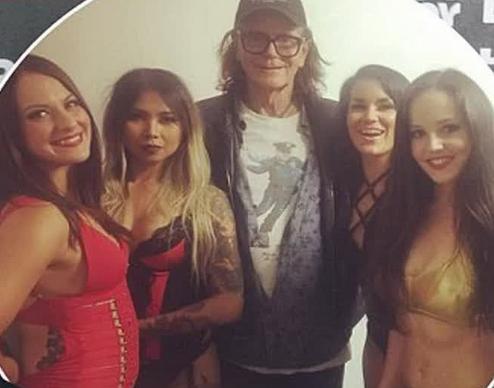 She had applied for the job via her university’s careers hub website in writing and had received a reply from him the next day.

On her first day, she claimed Mr Waterstreet, a prominent member of the prestigious NSW Bar Association, had told her he was upset because he had not been invited to a recent sex party, had her reply to personal emails regarding dates and late payment for sex toys.  The next day, she told him she could no longer work for him and he reportedly replied with an apology for ‘acting like a dork’ and said he had been excited to work on things that were ‘outside the box.’ 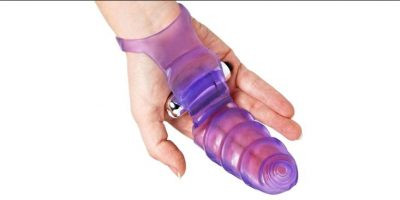 ..one of his Charlie Angels Ms Buskariol landed her job baring in at a 5pm conference Waterstreet was having with a client. “He said ‘who are you?’,” Ms Buskariol said. “I said ‘I’m Katherine and I’m here about the job’.

“He looked me up and down and said ‘my god, you start on Monday’.”

Where is the besotted anti-Australian Human Rights Commission when you really need it? – busy campaigning on leftard anarcho-agendas usually.

A background check on Charles Waterstreet would have revealed what?  A Jimmy Saville flopping his ‘flaccid’ member around Sydney’s Bond Street?

One prior paralegal, Ms Genevieve Wilks, employed as a paralegal by barrister Waterstreet resigned in disgust after she was required to pick up his Viagra pills from the chemist. 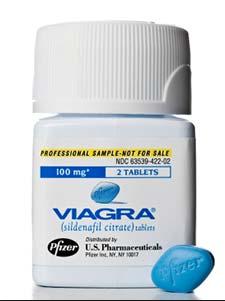 Fláccido argued..his decision to make a former paralegal collect his Viagra pills from the pharmacy saying it was part of her role as a personal assistant and that “plenty of men my age use them.”

One email he sent to me and two of the other assistants [was] a photo of a penis in a mankini. He just wants to shock people. That is what he would do.

“Genevieve was not just a paralegal, she was also a personal assistant, it was all part of her job description. As for claims I showed her my flaccid penis, well, that’s not mine.”

He said he and Ms Wilks, originally from Melbourne, had become “close friends”.

“I’m very disappointed and hurt that Genevieve has chosen to interpret the chain of emails differently to way they were meant at the time — history tends to rewrite things.  “I deny that I routinely sexualised situations, and other colleagues in the office will deny these allegations.”

Ms Wilks has since told how she would routinely go weeks, sometimes months, without being paid her full wages.  She insists the tone of her time working for the character was set from the first day when he presented her a signed autograph of a book featuring of naked pictures of him.
“It became very clear from the first day that that meant being okay with him sexualising you, and every other woman, at all times, and him talking about those things any time he would see fit … sending inappropriate images to you, or getting you to send them to other people,” she said.

“One email he sent to me and two of the other assistants [was] a photo of a penis in a mankini. He just wants to shock people. That is what he would do.”
Ms Wilks said she was left “traumatised” after working for Waterstreet and was considering her next move.

“I strongly encourage other women to come forward to tell their own story; not only to be part of this movement calling out misogyny and institutionalised sexual harassment, but as a means of regaining agency,” she said.  “Charles Waterstreet isn’t just a story about one person acting inappropriately. It’s also a story about how many people around him … normalised and tolerated this behaviour because he was charming, old school, entertaining or just plain intimidating.” 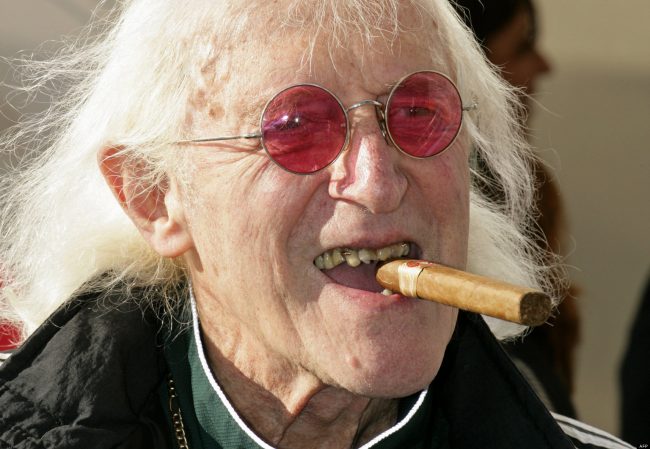 Charles Waterstreet banned from advertising for staff on University of Sydney website, October 26 2017, by Michaela Whitbourn and Pallavi Singhal, http://www.smh.com.au/nsw/charles-waterstreet-banned-from-advertising-for-staff-on-university-of-sydney-website-20171026-gz8oh2.html