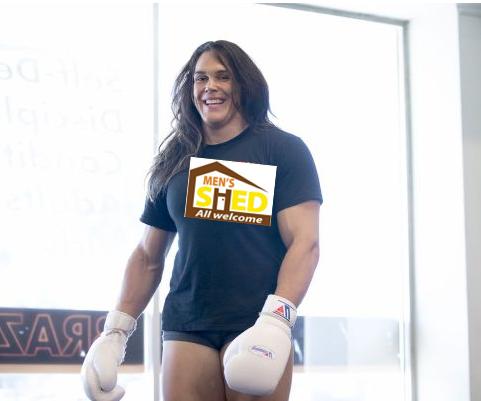 Told ya the deviants would push the boundaries of deviant marriage.  Give ’em an inch… 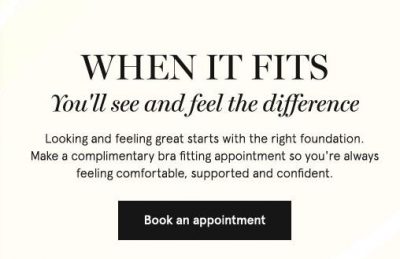 But the Australian Football League last month rejected Callum’s application to play in next year’s Aussie rules footy women’s league, even after he had changed his name to Hannah by deed poll and had a bra professionally fitted. 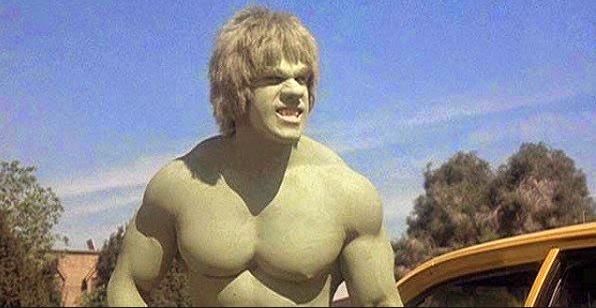 The AFL said in barring Callum (Hannah) from the AFL women’s 2018 draft, that it had carefully taken into consideration Hannah’s “transgender strength, stamina, physique, 100kg, 190cm and male dominance, and that he/she was a former member of the Australian men’s handball team.

But Hannah in a hissy fit complained to the AFL Players Association (AFLPA) which has since accused the AFL of lacking “clear guidelines for transgender players”. In a public statement the (AFLPA) added: “No athlete should face such confusion around their eligibility for an elite competition just days out from a draft.”

Hannah has gone to the deviant union headed up by Cate (formerly Malcolm) McGregor who got the Army to fund a $100,000 sex change – not including pharmaceuticals.

Cate reckons Hannah should have a crack in the AFL Women’s draft.

“There are some serious legal issues in terms of saying no, they’d have to say she’s not eligible for ability because in terms of saying she actually can’t play they’d run into discrimination laws,” McGregor said.  “Eligibility is the minor point, it’s whether she’s good enough and whether she’s welcome in the room because you don’t want to be in a room full of people who don’t want you there.”

But if you’re male and you’re in a blokes team, you expect blokes to rock up. 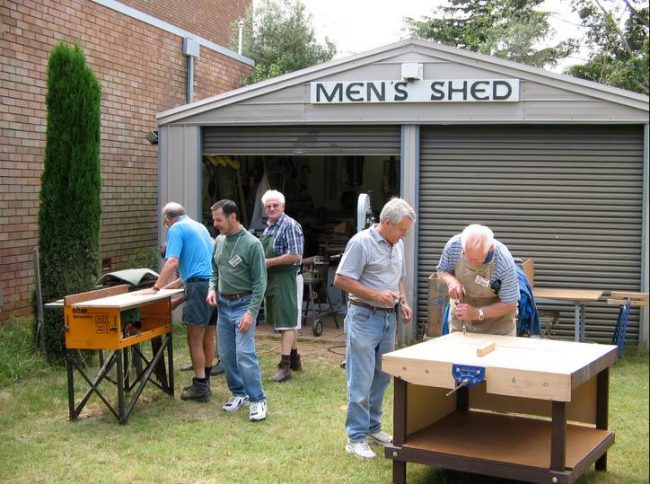 “It is a political one but the bottom analysis is sport is tough on standards and if a coach sees her and thinks, ‘she can win me matches’, then they’ll pick her.  Hannah has played international handball so she’s a gifted athlete and physically quite strong, she has a lot going for her and from what I’ve seen she looks the part and would be an asset to any team.”

But McGregor admitted, “There’s no getting around the fact if you’ve played predominantly male sport as a bloke you are socially conditioned to have a slight advantage over women, which has been born over a long period. She’s been hard-wired as a young person to compete for the ball differently, so her ball awareness and game awareness would be very different to an average female player.”

And even former Australian Sex Discrimination Commissioner, Elizabeth Broderick is gunna have her two bobs worth.   She’s been hissy fitting the boardrooms of Australia insisting blokes take gender equality seriously.

“There must be a token black disabled tranny muzzie on every under 15 girls netball team, or else!”