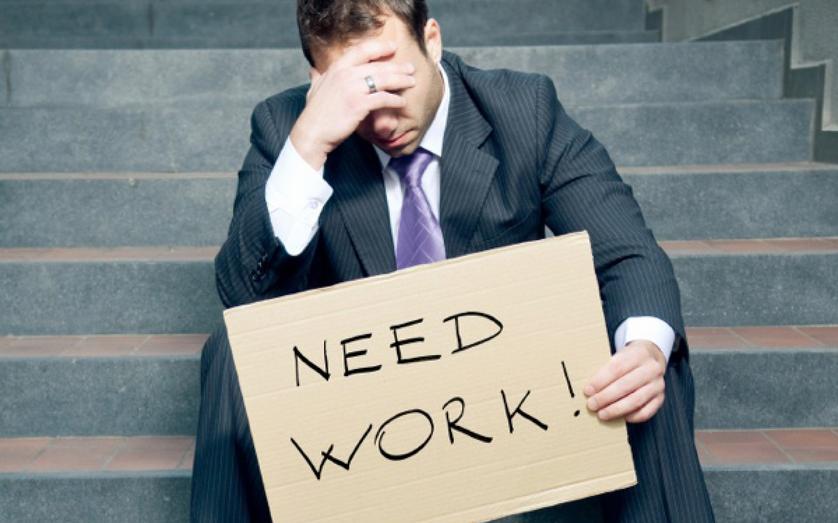 Of course they are, and it’s refreshing that Labor’s leader has called it out.

This is the Wentworth Falls Pub Confession by Labor’s opposition leader in New South Wales, Michael Daley, speaking a ‘Politics in the Pub’ public forum at the Grand Views Hotel in Wentworth Falls in the Blue Mountains in September 2018.

Daley’s just telling it as it is and what Australia First Party has been warning about for decades.

Labor leader Michael Daley has been captured on video claiming that young people were leaving Sydney and being replaced by foreigners who were “moving in and taking their jobs”.

In the video, Mr Daley can be seen telling an audience at a pub in the Blue Mountains that a “transformation” was under way in Sydney and young workers were being replaced by Asian immigrants.

“Our young children will flee and who are they being replaced with? 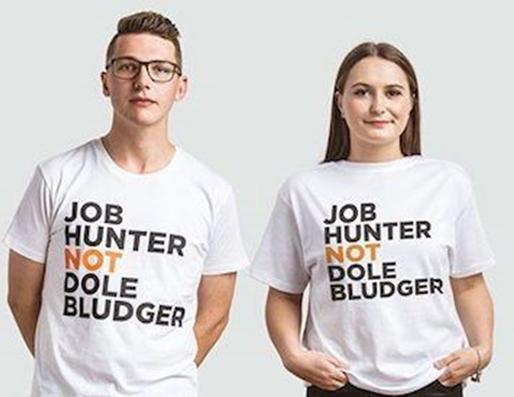 Mr Daley made the comments when he was still deputy opposition leader and planning spokesman.

Our young children will flee and who are they being replaced with? … Young people from typically Asia with PhDs.” 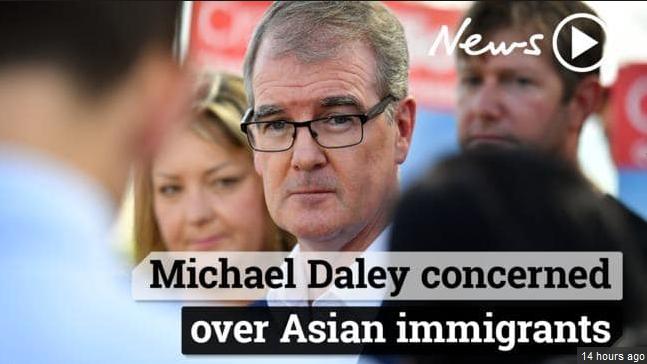 “There’s a transformation happening in Sydney now where our kids are moving out and foreigners are moving in and taking their jobs. And I don’t want to sound xenophobic, it’s not a xenophobic thing, it’s an economic question. It’s just a statement of fact. Our young people are moving out of Sydney, because they cannot afford to live here and they are being replaced by international workers.  Most of those are from Asia – from China, from Indonesia, Malaysia, Singapore, it’s not a bad thing because Asian kids are coming to work here, it’s a bad thing because I’d like my daughter to live in Maroubra rather than St Kilda”.

Daley’s predecessor, Luke Foley, had also used the increasingly topical term “white flight” during a media interview in which he claimed “many Anglo families” had fled certain Sydney suburbs.  Foley stated: “I’m particularly concerned about suburbs around Fairfield because they’re carrying just a huge burden when it comes to the refugee intake from Syria and Iraq.”

Well the obvious solution is to end immigration, cancel the work visas and deport the lot. 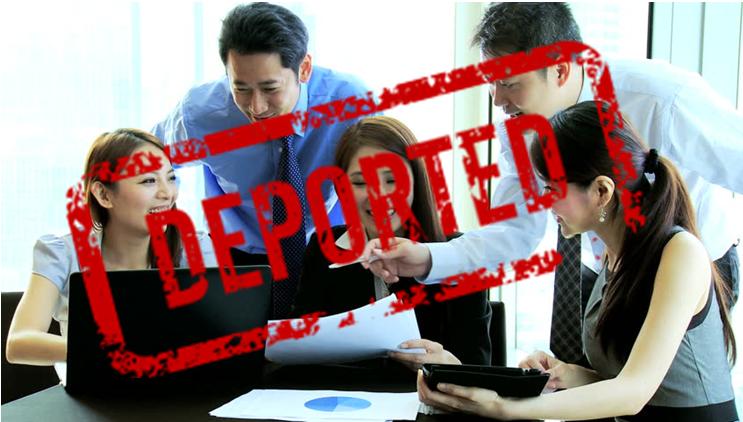