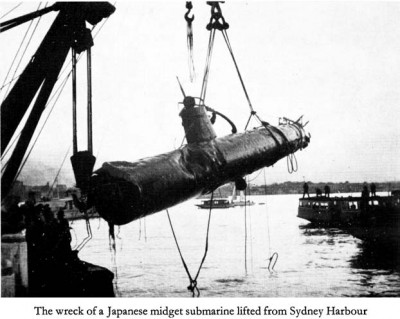 “We will deliver those submarines from right here at ASC in South Australia. The Coalition today is committed to building 12 new submarines here in Adelaide.”

Johnson reaffirmed his commitment in February this year:

“At the moment we have two options on the table – the son of Collins, and a wholly new bespoke design. Now I have seen nothing at this point in time to suggest that we should deviate from that plan.”

For an Australian to join our Navy is to serve Australia with pride:

“Honour reflects our moral and ethical standards. It demands strength of will and inspires physical effort and selfless service. Honour guides our actions in a way explicit rules cannot; it shapes our conscience and determines our notions of pride, self-respect
and shame.”

If Abbott’s Betrayal Sale goes ahead, it will mean scrapping Australia’s entire independent submarine building capacity at Osborne SA and the loss of thousands of direct and indirect jobs.  It is just like how the Australian automotive industry has been scuttled for romantic notions of ‘Free Trade’ and for Budget short-term cost savings.

The Liberal Party is bedazzled by the export sizzle of Free Trade Agreements, ignoring the import dumping killing Australian industry.

The Japanese Soryu submarine has a range of just 11,000 km at 12 km/hr compared with the Collins Class having double that at 22,000 km at 19 km/hr.   The design failings and cost issues of the Collins Class are known, so sort ’em!  Indeed, new designs are on the table.  But dummy spitting on another homegrown industry is Rudd-esk.

Just a year ago, as then Australian Prime Minister, Kevin Rudd, issued another short-term brain snap in August 2013.  He flagged moving Australia’s Naval Fleet Base from Sydney Harbour to the flooding Brisbane River, which was to cost us $6 billion, or the equivalent cost of two new Collins Class submarines.

Is this to be Abbott’s electoral legacy?  “There will be no Japanese Submarines under a government I lead..” 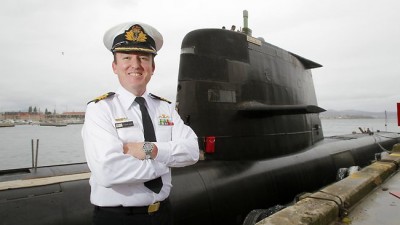 But then as Australian Prime Minister, Tony Abbott, in his address to the Australian Parliament on July 8, 2014 attended by Japanese Prime Minister Shinzo Abe, cited the bravery of Japanese submariners killed in the 1942 raid on Sydney Harbour.

Abbott:  “We admired the skill and the sense of honour that they brought to their task although we disagreed with what they did. Perhaps we grasped, even then, that with a change of heart the fiercest of opponents could be the best of friends.”

Speak for yourself Abbott.  Your values are not those of most Australians.

The bastards were set to invade Australia. The Japanese military during World War II were mass murderers, rapists and torturers, as base as the Islamic extremists ISIS.

Australian sailors make our Navy proud, and make Australia proud.  What Australian would want to serve on a Japanese sub under the flag of the rising sun? 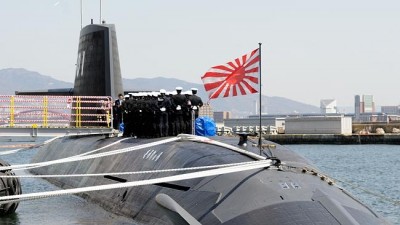