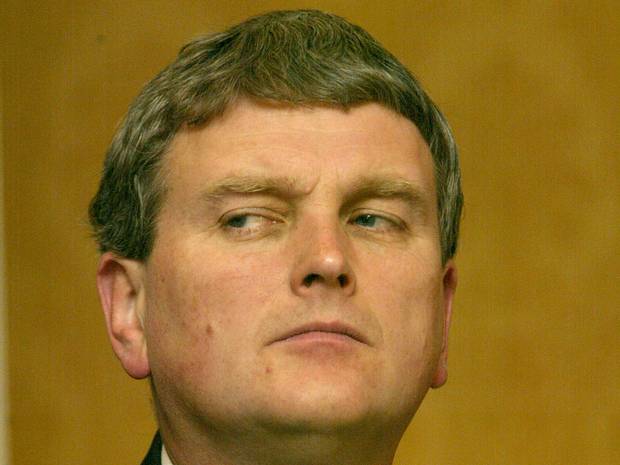 Yesterday (Saturday May 23, 2015) the Irish shockingly approved a referendum to allow same-sex marriage.

The plebiscite has become a massive public con campaign to hand over marriage and parenting legal rights to homosexuals, bisexuals, and transexuals.  It spells catastrophic consequences for children in Ireland to be legally bred and adopted not just by sodomists and lesbians, but by transvestites and pedophiles.  Same Sex Marriage is a very slippery slope of social sexual deviance. 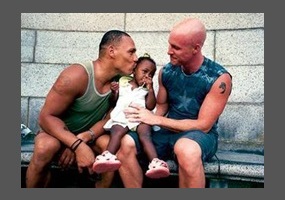 Across the island of Ireland, Catholic and Protestant clergy alike continue to be publicly exposed for decades of inflicting systemic pedophilia, yet the Irish still vote to persecute their children at the hands of sexual deviants.  Something is seriously wrong. 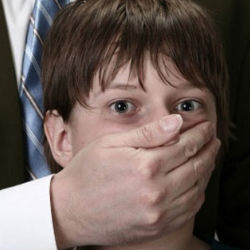 Northern Ireland’s Health Minister has warned that homosexual parents are far more likely to abuse their children than heterosexual couples.

Speaking at an election hustings in Downpatrick, DUP politician Jim Wells told the audience, “The facts show that certainly you don’t bring a child up in a homosexual relationship … that a child is far more likely to be abused or neglected … in a non-stable marriage.”

Since his personal view was made public, the faggots totalitarians have forced his political resignation for his daring to stand up for moral decency. 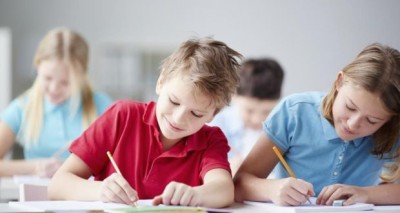 It’s the end of innocence in Ireland

Mr Wells has previously described homosexual pride events as “repugnant” and banned homo, bisexual and allied deviant men in Northern Ireland from donating blood, to mitigate the risk of AIDs, HIV and hepatitis contamination.  People who engage in high-risk sexual behaviour in general should be excluded from giving blood.

In the United States, the national Centre for Disease Control has reported that 63 percent of new HIV infections occur among MSM—the agency’s shorthand for “Men Who Have Sex With Men.”  The US Federal Drug Administration classifies all gay men in the highest-risk blood-donor category—the same category as IV drug users and people who’ve spent more than five years since 1980 in a country that has mad cow disease. Even with a clean bill of health, a gay man is considered more of a threat to the blood supply than a straight man who was treated for chlamydia, syphilis, gonorrhea, venereal warts, and genital herpes within the past year.  Poo jabbing is that scary. That is why there remains a life ban on homosexual men giving blood.

No one wants deviant blood at the blood bank.  It is the responsibility of any government to ensure a nation’s health system is safe and can be trusted. 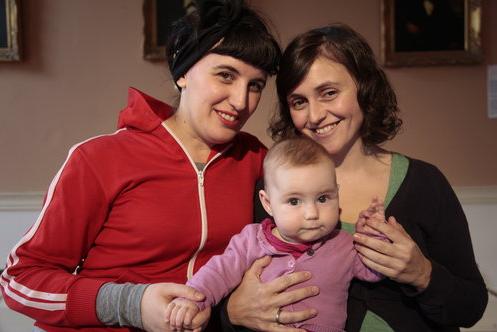 It’s an abomination. This poor child has no chance of normal identity reared by lesbians