Honest conservation is buying a quality second-hand car, now that new cars are all made by foreigners overseas.  October 20, 2017 is scheduled to be the extinction date of Australian auto manufacturing when Holden makes its last car at Elizabeth, the Holden Cruze SRi-V.

Buying a quality car second-hand in Australia, keeps money circulating in the country and wealth residing between Australians, but more importantly away from foreigners and multinationals.  Better in our pocket, and it keeps the imports out of the country. 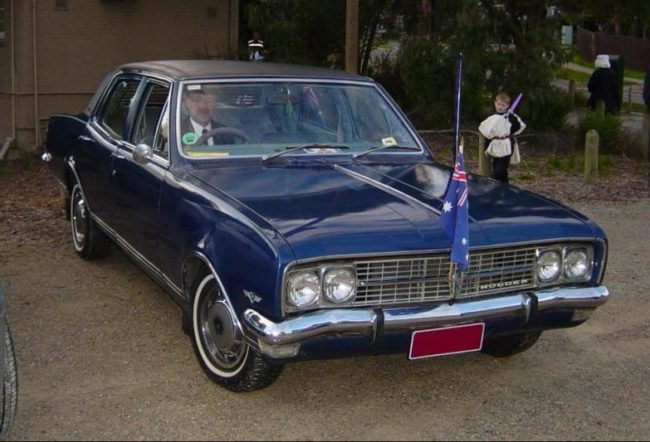 Yet hypocritical numbnut Richard di Natali, an import, preaches renewables, winters without coal, climate alarmism and the ABC’s populist ‘war on waste’ hype.  It is all while da Natali embraces mass immigration “environmental impact is not determined by population numbers alone, but by the way that people live“.

The Greens say Australia’s population policy should be determined not by reducing mass immigration, but by social justice and equity, multiculturalism, accepting humanitarian migration, including that resulting from climate change.

Government public servants, corporate executives and lease companies are conditioned to churn new cars over every three years.  How is that honest conservation?  And how many go into landfill?

Di Natali happily bought a new 2.7-litre turbocharged V6 diesel SUV, a Ford Territory.  He says he needs it for his Otway farm, which required him to also buy a new imported Suzuki LTA 400 4×4 quadbike to help with the methane-producing pigs. 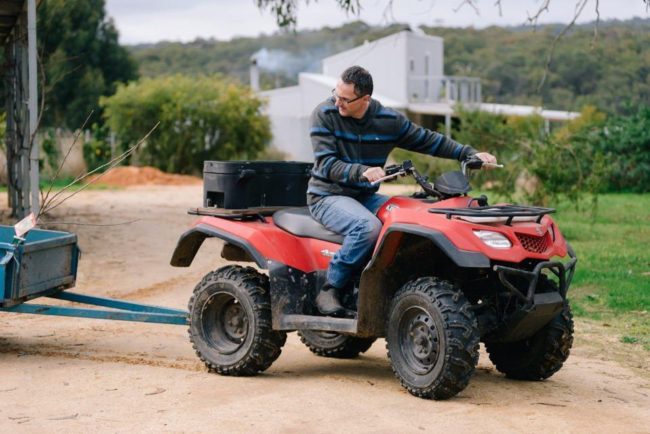 The globalist Greens, like Labor and the Liberals/Nationals, have white-anted Australian manufacturing, all new cars in Australia are imported – and just about anything with an engine. ‘Internal combustion’ has become demonised like ‘carbon dioxide’.  So just as stupidly, we let others make it and then we import it. Same planetary difference, numbnuts!

Bugger the hybrids and the electric or autonomous cars.  They are all imported.

The Greens and hype and hypocrisy become them.

Canberra’s growth addiction to mass immigration fuels demand for everything and waste.  The Bureau of Statistics in 2003 reckons Australia’s population generated 32 million tonnes of solid waste 27% from OTTO bins, 30% from the commercial and industrial sector, and 40% from construction – more buildings. 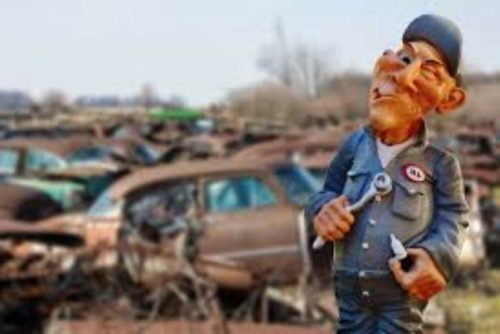 Canberra’s policy of ‘free trade for globalists’ plays Australians for mugs.   There goes our abundant mineral wealth, our cheap energy, our industry, our jobs – so multinationals can flog imports at us using Third World slave labour.

Honest conservation is frugality exercised by our forebears who had to make do without the banks.