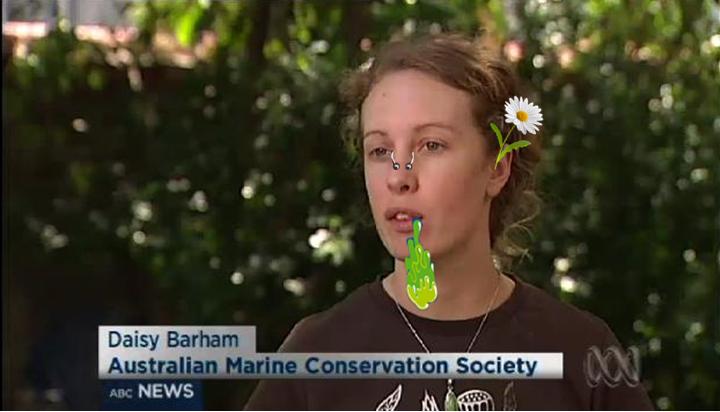 Marine parks provide places for people to watch wildlife, dive, and go boating, snorkelling and fishing. Importantly, they create jobs in industries like fishing and tourism, and provide us with food and energy.

But in August 2018, da Greens campaign intimidated the NSW Government to ban all fishing and shut down and bankrupt the industry – recreational family fishing, commercial fishing, fish and chip shops and Sydney’s Fish Market! 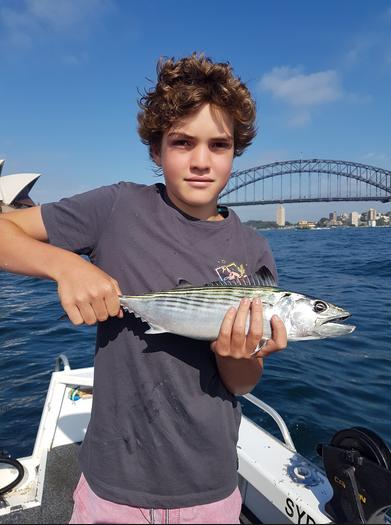 Why?  Summer Christmas is to environmentally switch to tofu and lentils.   Da inner urban Greenies led by hateful vegan Daisy Barham has for years frothed for New South Wales to subsist on a fish-free diet, and instead take Omega 3 fish oil supplement tablets. 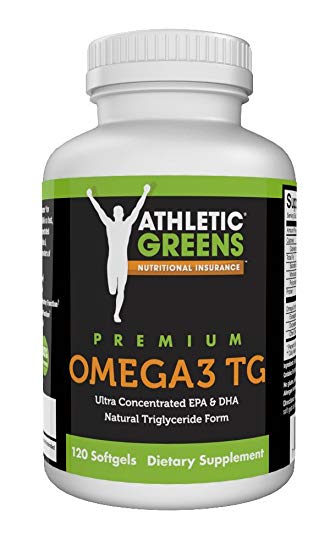 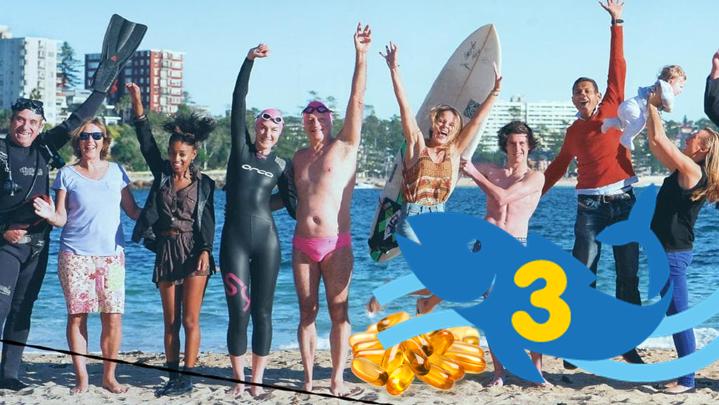 Spot Daisy’s whipped up diversity photo for her billboard.

Below is dim Daisy’s fishing prohibition map declaring her proposed Sydney Marine Park be the world’s largest ‘sanctuary zone’. The Greens extreme proposal is to ban all fishing along the New South Wales coastline in 25 zones from Newcastle to Wollongong.  That applies to fishing rods off any wharf, any boat fishing, any spear fishing, any commercial fishing, even fish watching! 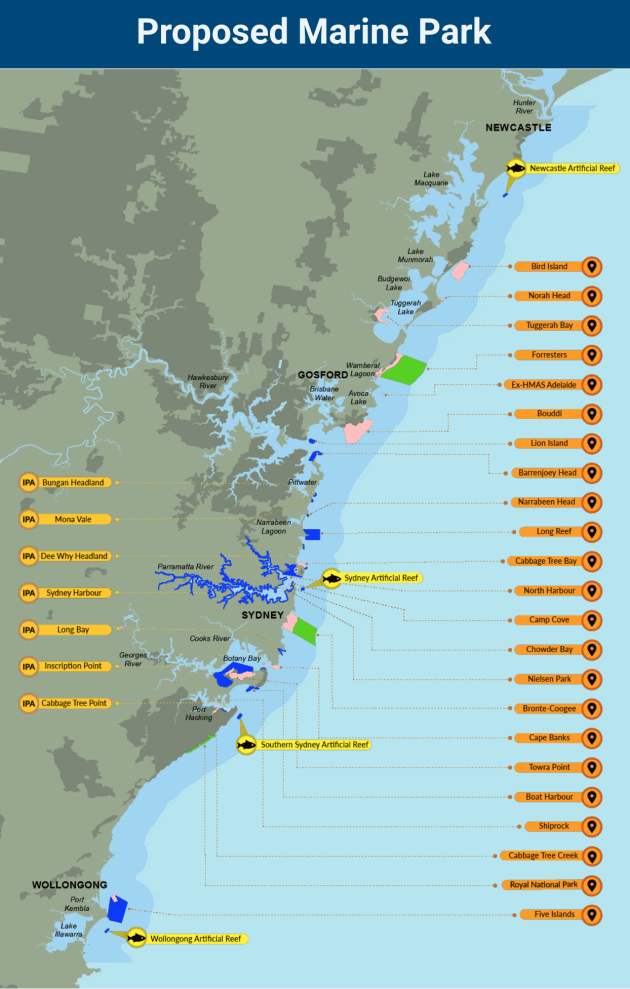 Daisy to NSW Fishers:  “You can fish in the Tasman if ya want as long as you’re within sight of New Zealand.  We won’t prosecute, but we might text NZ Fisheries.” 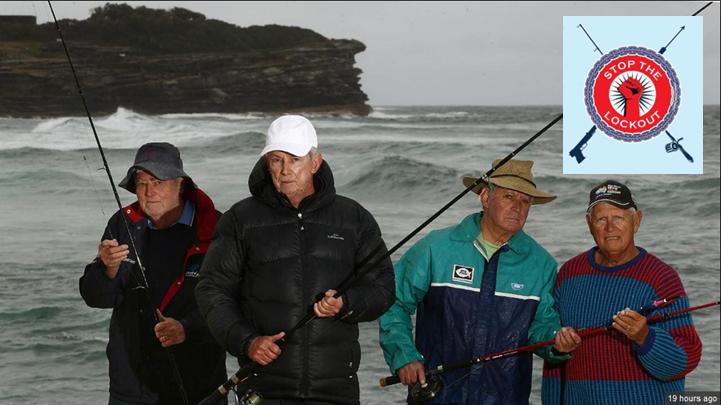 Apparently, the Greens campaign is all to save Sydney’s threatened Threebar Porcupinefish. It contains a neurotoxin in its liver at least 1200 times more potent than cyanide.  It’s otherwise known as a blowfish and it’s ugliness makes it the ideal mascot for da golly Greens marine park lockout campaign. 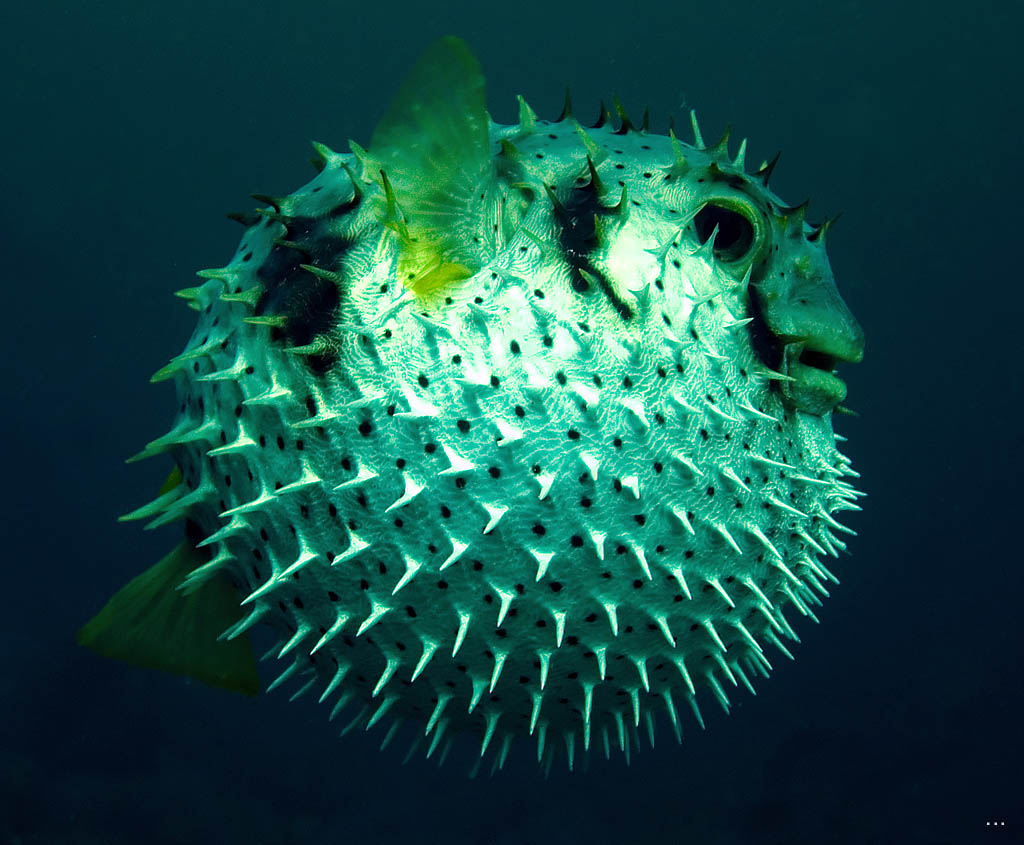 Polling of Sydney recreational and commercial fishermen has found that 100% eat fish and 93% fish and that 1% support da Greens banning fishing, but that last stat was from some Indonesian illegal fisherman on day release from Villawood. 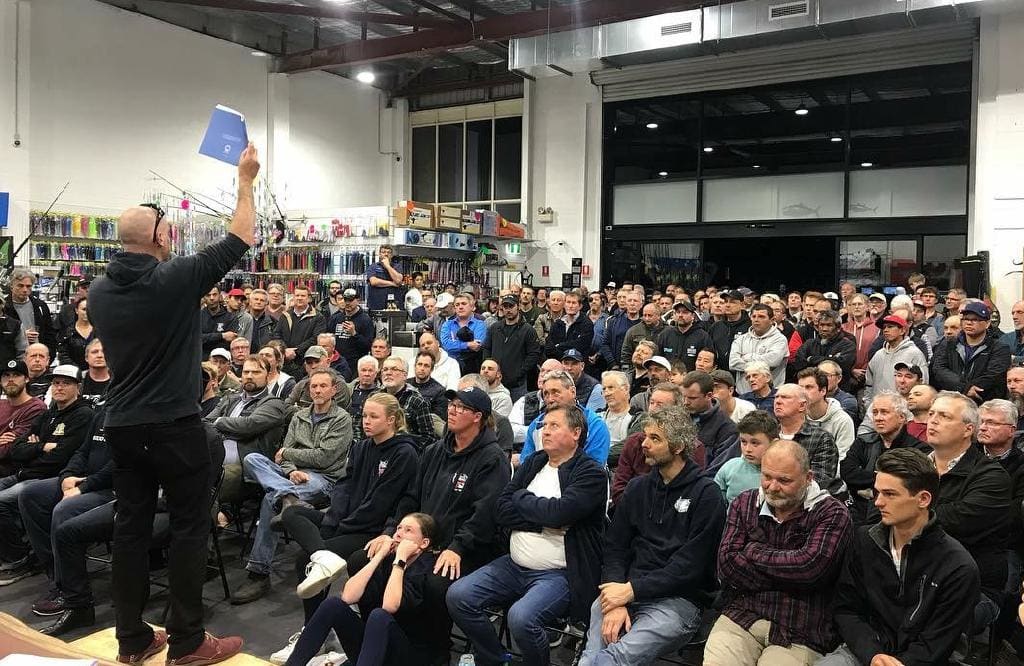 Daisy thought she had it all sewn up with Sydney’s dumbest munster for the Environment Gabrielle Upton.

But then Daisy is frothing because today, well logic held sway and the NSW Government scrapped the proposed ‘no fishing’ zones for Daisy’s proposed Sydney Marine Park as “too extreme”.  After a swift backlash from the fishing industry and recreational enthusiasts, NSW Primary Industries Minister Niall Blair (a mature White male) has announced the Greens lockout bans will not go ahead.

“We are taking the fishing lock outs off the table.  We don’t want to reduce the fishing access or the fishing rights when we have this marine park.   What I didn’t want was the uncertainty and fear to continue in a sector that is not the target.” 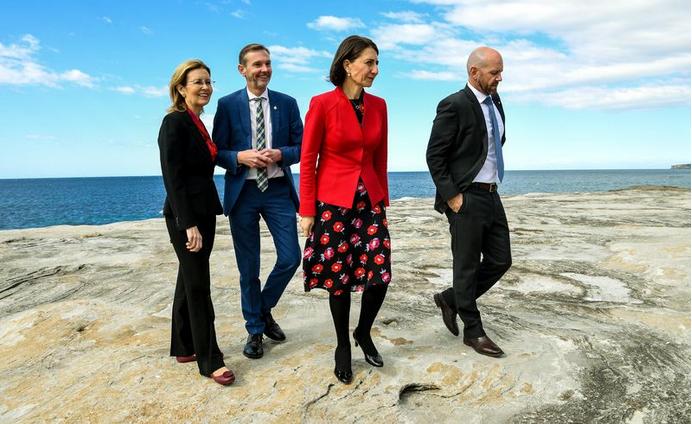 The Shooters, Fishers and Farmers Party had been campaigning hard on the issue and were planning to use the issue to target vulnerable Government-held seats on the coast.  Seems Premier Gladys listening to voters may not yet be ready for political oblivion. 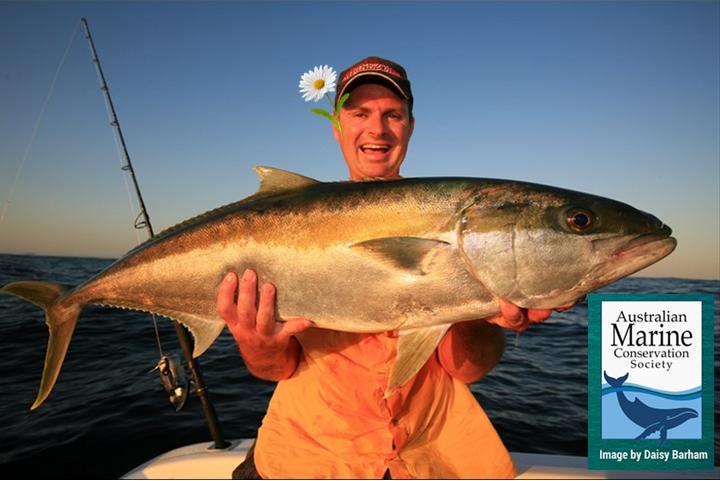 Daisy instead of feasting on tender freshly caught bass, bream, jew fish, flathead, kingfish or tailor – will have to resort to chemist Omega 3 tablets to maintain her hypertension over fishing. 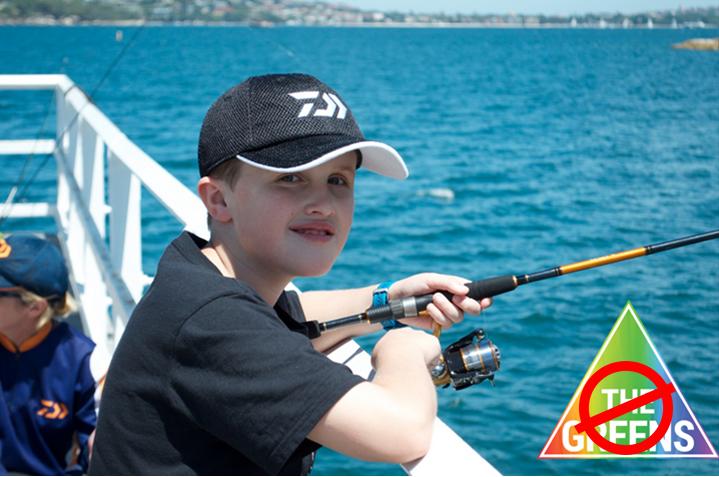