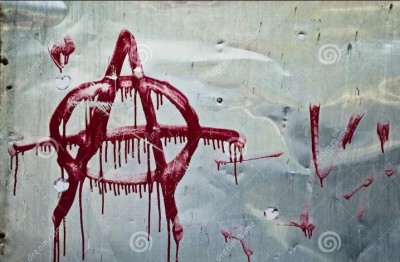 Last night at about 8:30pm at the Tennyson rail shunting compound in Brisbane, a 26-year-old graffiti anarchist leading his 19-year-old apprentice anarchist astray and hauling a bag of spray cans, both scaled a razor fence to vandalise commercial containers on a train, just for kicks.

The dumber (more senior) anarchist climbed on top one of the carriages and raised his hands close to the overhead electric lines, copping a massive electric shock.   Rail staff saw a flash flame and the entertaining anarchist was curtains. 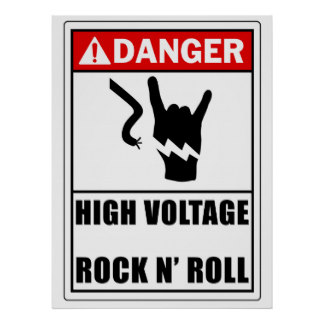 Queensland Police confirm that CCTV footage showed the anarchist had been spraying graffiti on the train when he was shriveled into a sitting position on the container roof.  Police say it is the second death in two months linked to graffiti on Brisbane trains.

Police Inspector Bragg said “Railway lines and railway shunting yards are very dangerous places – police are often called to jobs where people have been injured or killed on properties like this.

Public thanks go out to rail freight company Pacific National, which was responsible for recent upgrades to rail security in the area.

Electrocution, not poncey public art, is the most effective social pest control. 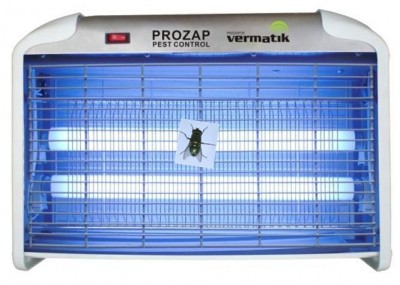