So true blue Aussies exercising their right to free speech, it’s bottoms up to the moving-on of hateful leftist Gillian Triggs – the antithesis of Australia who encouraged migrants and minorities to sue vocal White Australians. 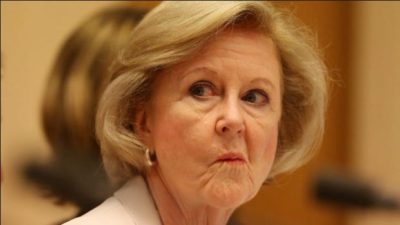 She was an imported pompous pommy anyway.  Triggs was appointed by none other than the socialist witch herself, Julia Gillard in July 2012.  Over that five years she scammed $417,800 a year off the taxpayer teat, so totalling more than $2 million, solely to persecute vocal White Australians. 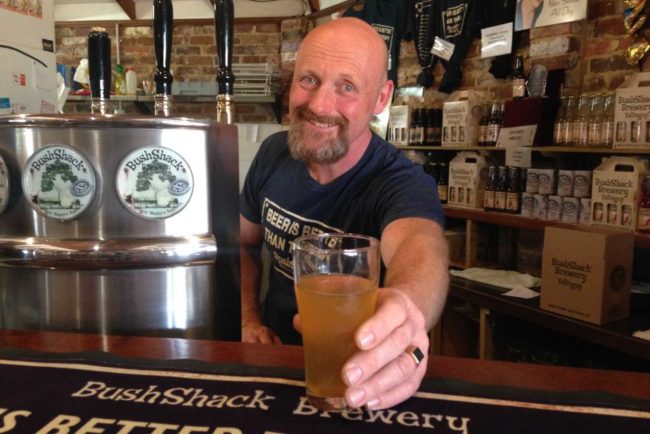 So bottom’s up lads, she’s gonski – hopefully back to the UK

Each a White Australian.

Yet what Aussie has ever brought a successful case against them by a non-White?  None.  The Human Rights Commission is a leftist sham anti-Australian agency to censor White Australians’ democratic right to free speech.

It is generally acknowledged that Gillian Trigg’s hateful intimidation of Australian cartoonist Bill Leak effectively killed him.  Yet all Bill Leak’s honest cartoon banter in question did was to depict the raw truth of bad Aboriginal parenting. 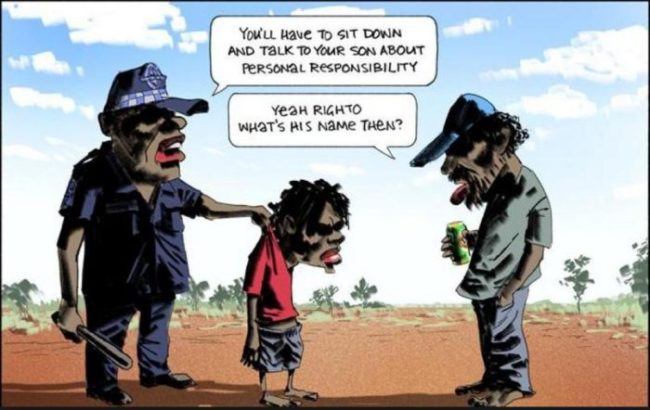 What an insult to Voltaire!  Triggs was the “absolute arch enemy of free speech in this country” – confirmed Leak’s son Johannes. 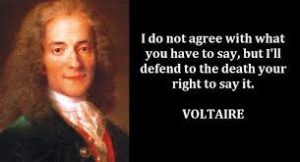 Actually, the absurd prize is a testament to her absurdity.  As one commentator observed,

“Liberty Victoria drinks from the same bottle as Alice in Wonderland (which causes the drinker to become confused about reality) – in which case I believe the award should really have gone to a far greater embarrassment – our very own Mad Hatter – the inimitable Yassmin Abdel-Magied!.”

The bitch ended up apologising to vilified Queensland University of Technology students Calum Thwaites and Jackson Powell, saying her organisation “deeply regrets the anxiety, reputational damage and costs” they experienced under its “lengthy processes”. Bit late for that. 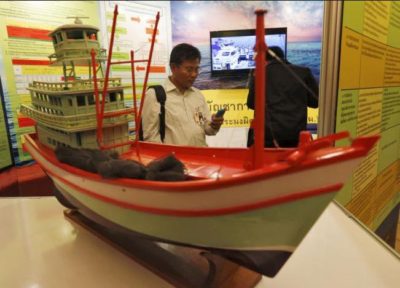 Meanwhile in Victoria, the state equivalent of Canberra’s anti-Australian discrimination law is the Racial and Religious Tolerance Act 2001.

It is being used to persecute three White Australians who dared to protest against Islam. 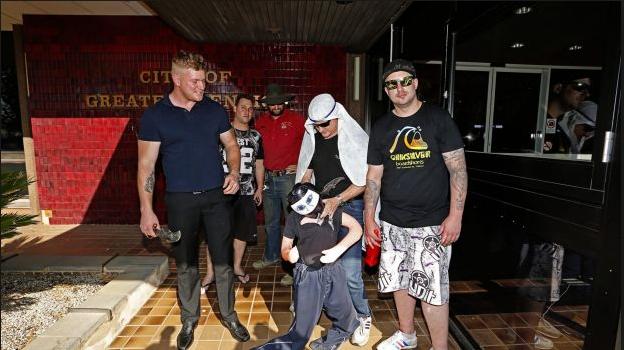 Paul Keating as PM for his socialist votes, undemocratically handed them rights over and above ancestral Australians. 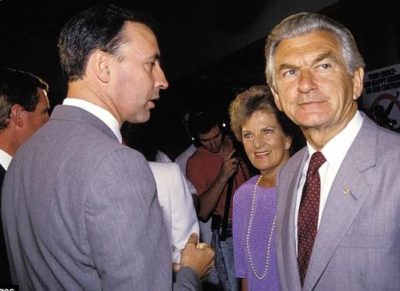 “Offensive behaviour because of race, colour or national or ethnic origin

(1) It is unlawful for a person to do an act, otherwise than in private, if:

(a) the act is reasonably likely, in all the circumstances, to offend, insult, humiliate or intimidate another person or a group of people; and

(b) the act is done because of the race, colour or national or ethnic origin of the other person or of some or all of the people in the group.

Note: Subsection (1) makes certain acts unlawful. Section 46P of the Australian Human Rights Commission Act 1986 allows people to make complaints to the Australian Human Rights Commission about unlawful acts. However, an unlawful act is not necessarily a criminal offence. Section 26 says that this Act does not make it an offence to do an act that is unlawful because of this Part, unless Part IV expressly says that the act is an offence.

(2) For the purposes of subsection (1), an act is taken not to be done in private if it:

(a) causes words, sounds, images or writing to be communicated to the public; or

(c) is done in the sight or hearing of people who are in a public place.

“public place ” includes any place to which the public have access as of right or by invitation, whether express or implied and whether or not a charge is made for admission to the place.”

It was a leftist appointment anyway, just like Gough Whitlam’s entire legacy Human Rights Commission itself.  Scrap the lot. 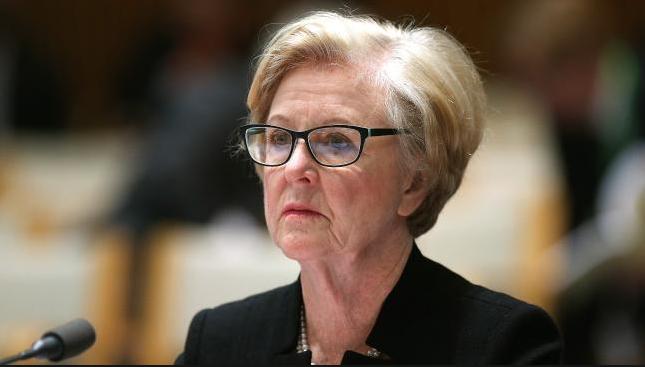 Wanna see how else Canberra wastes millions and millions?