Hawke took up the yellow baton in 1978 with his first of an incredible 81 personal trips to China, justifying all along that Australia has been the extraordinary beneficiary of China’s economic growth. 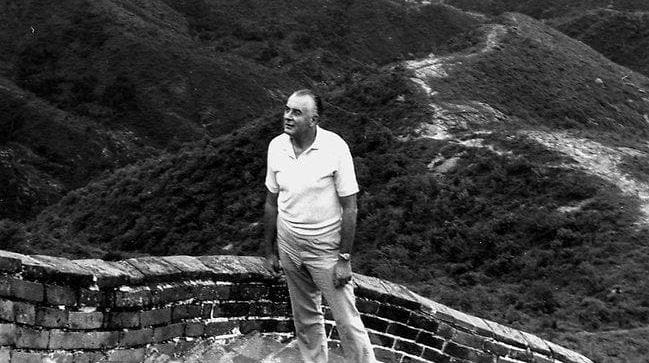 This comes on the back of Chinese state-owned Shandong Ruyi corporation buying up Australia’s largest cotton farm Cubby Station of 96,000 hectares, along with guaranteed water rights denied to the Murray Darling basin.  The Gillard Government’s quick sign off reveals just how disingenuous Foreign Labor has always been over its half-hearted Murray Darling Basin Plan. Labor’s now sold the headwaters to the Chinese. Nice.

The Nationals Barnaby Joyce is right for protesting. Selling off Australia’s largest cotton farm to foreigners is not in the national interest.   “Our biggest agricultural asset, our biggest farm in value, our biggest hold of water licence, a property responsible for ten per cent of our nation’s cotton crop..”  “It is a bloody disgrace.”

And Hawkie is doing Aussie farm deals with the Arabs too. In 2010, it was reported that he had urged Saudi Arabia to produce more food in Australia by buying up Australia’s prime agricultural land.

Comrade Paul Keating has also urged Australian policy-makers to acknowledge the legitimacy of China’s ambitions in the region.  Although more insightfully Keating has encouraged China’s participation in our region, not its domination; perhaps naively ignoring China’s concerted economic expansionism across Africa and the Pacific, its intimidation of Hong Kong and its ongoing bullying of Taiwan, Japan and nations of the South China Sea.

In 2007 Australians copped the Mandarin speaking Big Australian comrade Rudd and Chinese-extract Wong, in which Australians have observed Chinese ownership and immigration surge. Today Chinese is Australia’s second largest spoken language after English, and its growing and they’re breeding fast!

Foreign Labor’s foreign minister comrade Carr continues the Party’s policy of actively lobbying for the Chinese putsche into Australia. Carr’s Chinese relationships extend back a long way, quite personally.  “China’s rising clout was “desirable” he espouses, wanting closer ties with Chinese and to position Australia at the “epicentre” of China’s re-emergence as a world power.

“That’s why there have been 44 ministerial visits since 2007,” Carr said. A Greater China sympathiser, he probably would have turned a blind eye to allowing China state-controlled Huawei from installing and controlling Australia’s new national broadband network. 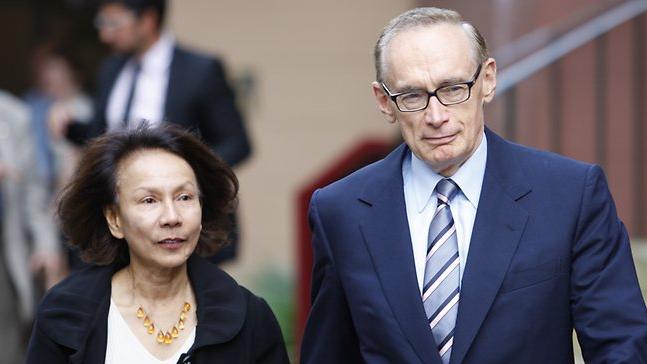 Still foreign ownership and control of property, land, mines and investments across Australia, many under Chinese Communist Party control, continue unabated under Gillard (herself a former secretary of the left-wing Socialist Forum).   Foreign Labor doesn’t even know what percentage of Australia is not Australian, but foreign owned – 5%, 10%? 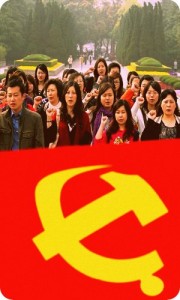 Australia’s Foreign Investment Review Board is a crock – Australian assets are rubber stamped and flogged off tax-free as if sold on eBay.  In New South Wales we have seen Foreign Labor sell out public electricity to Chinese owned TruEnergy, prime agricultural land in the Hunter Valley to Chinese owned Yancoal, and up in Queensland then under Bligh Labor, coal seam gas destroy prime farmland by Chinese owned Sinopec (China Petrochemical Corporation).

And not surprisingly, another self-interested billionaire has weighed in. Mogul Kerry Stokes today has come out strongly criticising both sides of Australian politics for showing insufficient ‘respect’ to China.

That Stokes’ huge Caterpillar equipment distributor, Westrac, is highly leveraged in Chinese mining, agricultural and construction deals in Australia and China has perhaps something to do with his vested interests?

He’s doing a Gina and we are crying yellow tears.