Now she’s behind Mike Baird’s plot to drive working class western Sydney to poverty by re-introducing a toll on the M4.

Forget the old $2.75 toll that was finally removed in 2010 once the paid F4 freeway reverted to government ownership.  The Liberals are going to double that to $6 a trip, translating to a massive $60 a week for commuters from Penrith and anyone else using the M4.  More will apply at weekends.  That’s why they call it a motorway M4 not what it is – a taxpayer funded F4 Freeway. 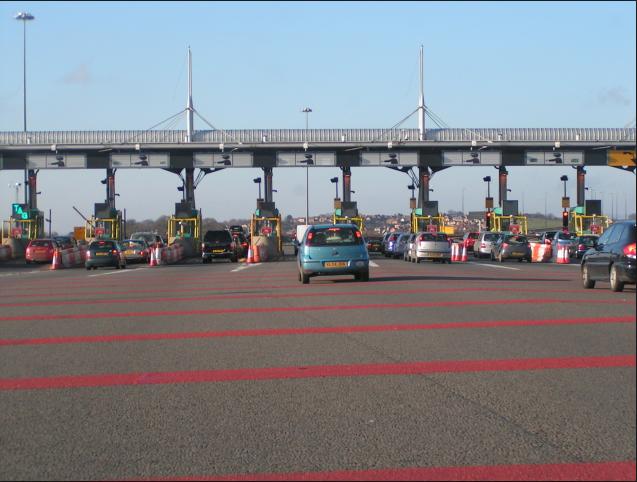 The M4 toll threatens to return under the Libs!

Every time the Libs get elected they privatise everything.  They’re sold the M4 from out of public hands this time to their donor corporate mates, WestConnex.

Western Sydney motorists are to once again paying tolls to use the M4…for at least 43 years, a Treasury document reveals.

Under a “concession” arrangement with the state government, any private operator of stage one of the $15 billion project will be able to charge a toll from 2017 until 2060, Treasury’s Report of State Finances 2014-15 confirms.

WestConnex stage one includes a widened M4 from Parramatta to Homebush and an extension, via a tunnel, from Homebush to Haberfield.
Car drivers will pay tolls up to $3.90 between Parramatta and Homebush from 2017 plus $3.60 on the M4 extension from 2019.

Hard Right merchant banker Premier Mike Baird has his corrupted Independent Pricing and Regulatory Tribunal approve all future toll agreements as being in the public interest.  Fiona Scott has known all along.

Back in 2013 she said “Go sit on the M4, people see 50,000 people come in by boat – that’s more than twice the population of western Sydney suburb, Glenmore Park.”

Yeah, so now she want locals in western Sydney to fund the M4 widening to accommodate the 50,000 and Tony Abbott’s Badgerys Creek airport to fly them all in – including Abbott’s 12,000 Syrian Muslims.  And they’ll all want mosques. 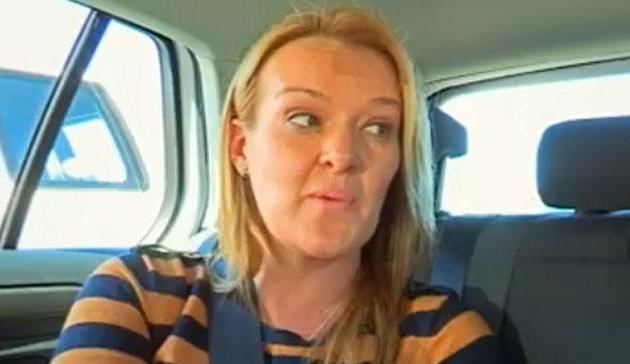 Liberal Fiona Scott has lost touch with her Penrith constituents