Bring on Bill Shorten and his faceless operative Paul Howes.

Ja reckon we can pull it off again? 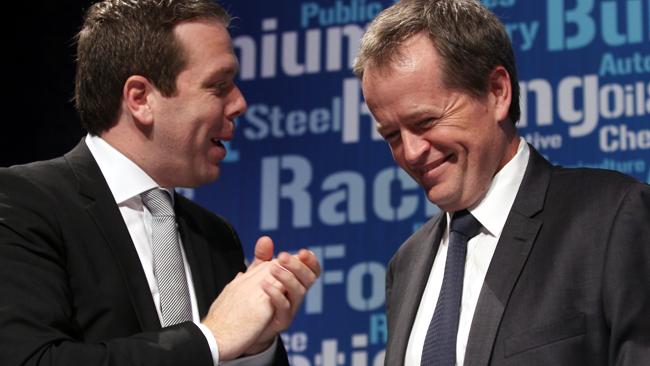 Australia First believes in economic and social progress, in liberty and justice, in equity and compassion, and openness of government. We believe the role of government is to build a strong, fair nation for future generations, and not to pander to sectional interests. It is with these values in mind that we endorse Shorten and Howes to steer the Labor Party.

In the first 100 days of being endorsed, Team HoweShort pledges to invite a jewish state for the Kimberley, billions for this and billions for that, to remain the party of big ideas, to be bold, far-sighted, deep pocketed.