We told you so!  Liberal Party factionalism keeps morphing every week.  If it’s not under the banner of Malcolm’s inner circle moderates, or the Centre Right, or Christian Right, or Hard Right, then it’s a self-serving defection to a Liberal stooge party of different name, same agenda like Tory Cory’s Australian Conservatives in Adelaide.

One Nation, come Pauline Hanson’s morphed ‘Pauline Hanson’s One Nation’ is just another Liberal Party (Extra), albeit a fiery red-head – one delegated to sign up disaffected LNP voters in Queensland.

It’s essentially steered by James Ashby, using populous puppet Pauline as the outspoken underdog drawcard, whereas she’s been exposed as being just another ideological faction of Liberals.  In her case, disaffected Liberal voters burnt by Queensland Clive Palmer’s Liberal Party Extra serving his mining interests. And consider all those disaffected LNP hopefuls burnt by Campbell Newman’s big business cronyism and Turncoat Turnbull’s backstabbing of Abbott and his Labor-lite leanings towards matters carbon and deviance.

Over in Western Australia, the lapdog Nationals are out of favour in key rural seats, so the Libs are worried about losing from their weak bush base. Ashby is positioning Pauline to supplant the Nats there and in Queensland.

But join any faction of the Liberal Party’s choice of ‘Extras’ and quickly learn that you have joined a political class born to rule – simply nominate the faction of your preference. 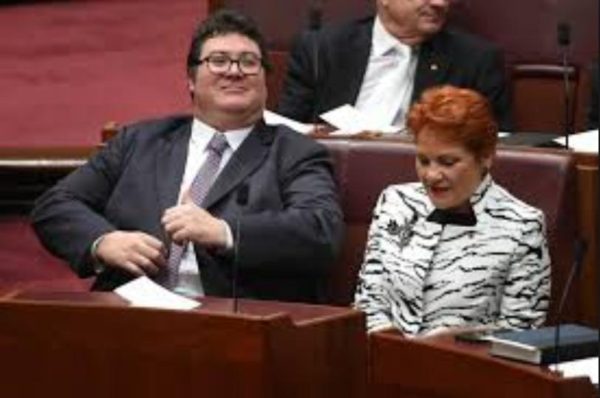 This morning Arthur Sinodinos in Sydney has come out confirming that the Libs will no longer preference Pauline Hanson last on any how to vote card.

“The One Nation of today is a very different beast to what it was 20 years ago. They are a lot more sophisticated, they have clearly resonated with a lot of people…The media have started to treat her with a bit more respect this time round. I find that quite interesting. They’re taking more seriously because they’ve realised she’s also changed the way she operates…This party has evolved.”

In March 2016, the former NSW Liberal party treasurer denied any wrongdoing when the NSW electoral commission decided to suspend the payment of $4.4 million to the party until it revealed the secret donors who poured about $700,000 into the party’s coffers ahead of the 2011 state election.

Arfa Sinodinos is a bit like the Liberal’s answer to Labor’s Sam Dastardly Dastyari.  If it’s illegal in New South Wales just drive with the cheque to Canberra.  Just don’t get caught washing developer donations.

Arfa:  “Not that I can recollect at the time.”
ICAC:  “Does that mean you may have been told that you’ve since forgotten it?”
Arfa:   “I cannot recollect one way or the other.”
ICAC:  “Does that suggest to you that you did not know that the company of which you were Deputy Chairman was making donations to the political party of which you were Treasurer?”
Arfa:  “It was not a process I involved myself in.”

Sydney-centric Mal needs allies right now, and Arfa’s his ‘go to man’..”art of the possible” and all. “Pragmatism in pursuit of a good policy is no crime”..”What pecuniary interest?”  “Honestly, you can’t find a good honest-to-God decent professional thief anymore, they’ve all gone to live in bloody Spain.”

Last Week Penny Wong snuck dodgy wonton-addicted Sam Dastyari back into the parliamentary fold.  And Malcolm has restored his mate Arthur to a leading cabinet role in his pet portfolios – innovation, science and industry.

Now the Left has short dial to the likes of Getup! to orchestrate via social media street protests with selected political agenda timed for prime TV coverage.  Out on the street come the union thugs like the CFMEU, student activists and anarchists with pre-printed placards and flags out of the campaign store and the rehearsed chant.

Similarly, the Liberal Right short dial their equivalent subservient rabble to counter with their own agenda – think Q-Society, Reclaim Australia, Party for Freedom – all on a tokenistic anti-islam bandwagon.  The Liberals surreptitiously support these useful idiots to their advantage, while pretending to distance themselves through name and explicit derision.

It’s all co-ordinated so Right-wing voters don’t defect to the Left or give up and vote informal.  We term it ‘Right-Wing Voter Share‘.  The propaganda media lap it up to script.

So while Australian ballot papers appear diverse and democratic, they’ve in fact become like a huge Melbourne Cup field of contenders, with just a few owners reaping a bet each way across all 24 horses.  Vote for half of the contenders, and your preferences secretly snake down to the Liberals bunker in Sydney’s Westfield Tower HQ. 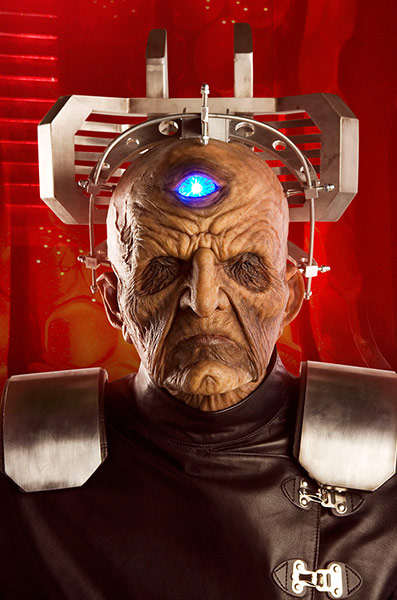